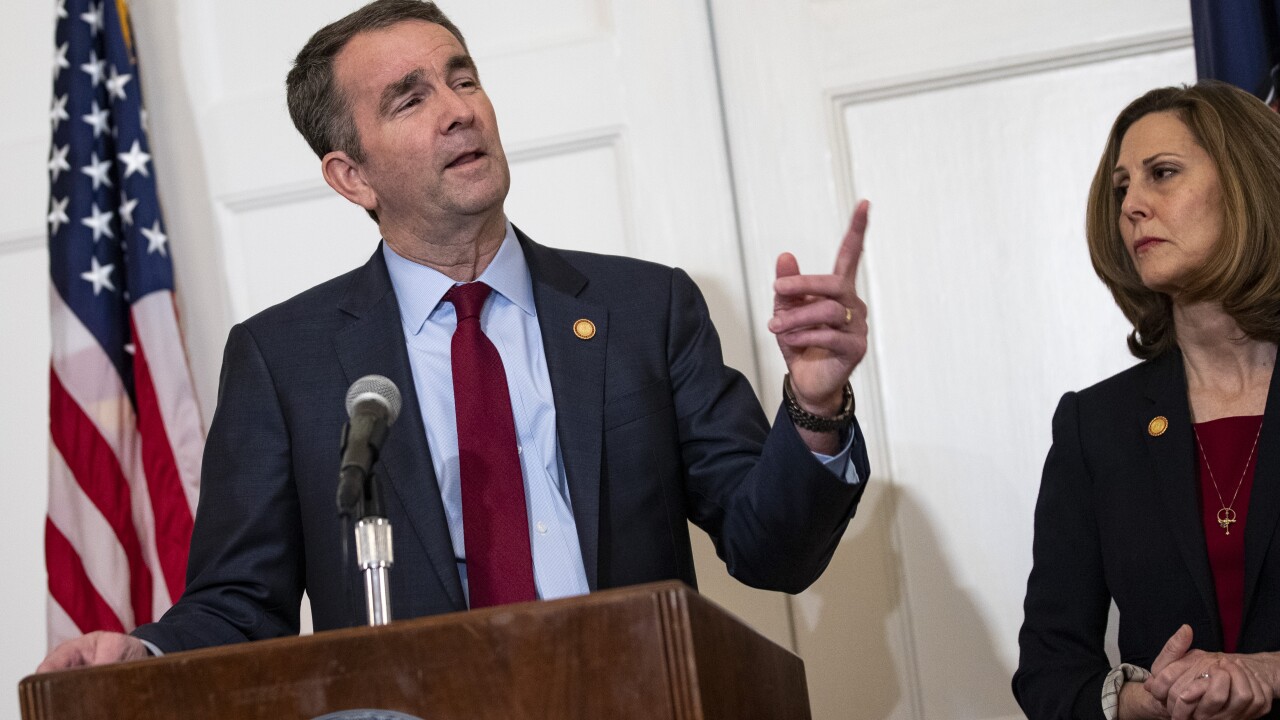 On Tuesday, Northam while speaking at the Virginia Clean Energy Summit in Richmond, announced that he had signed Executive Order 43, a plan laying out Virgina’s long-term and short-term objectives for statewide clean energy production.

The Executive Order includes ensuring that at least 3,000 megawatts of solar and onshore wind energy are under development by 2022, and that up to 2,500 megawatts of offshore wind are fully developed on an accelerated timeline by 2026. It also establishes a goal of powering 30 percent of Virginia’s electric grid with carbon-free sources by 2030.

“These energy goals send a clear signal to renewable energy industries that the Commonwealth is open for business, and that we will be a trailblazer in the development solar and wind energy,” said Secretary of Commerce and Trade Brian Ball.

Earlier this year, Northam drew criticism from environmental groups including the Sierra Club for his decision to include language aimed at blocking a potential carbon cap-and-trade program that would ultimately reduce the state’s greenhouse gas emissions.