Skunk in Henrico tests positive for rabies after fight with dog 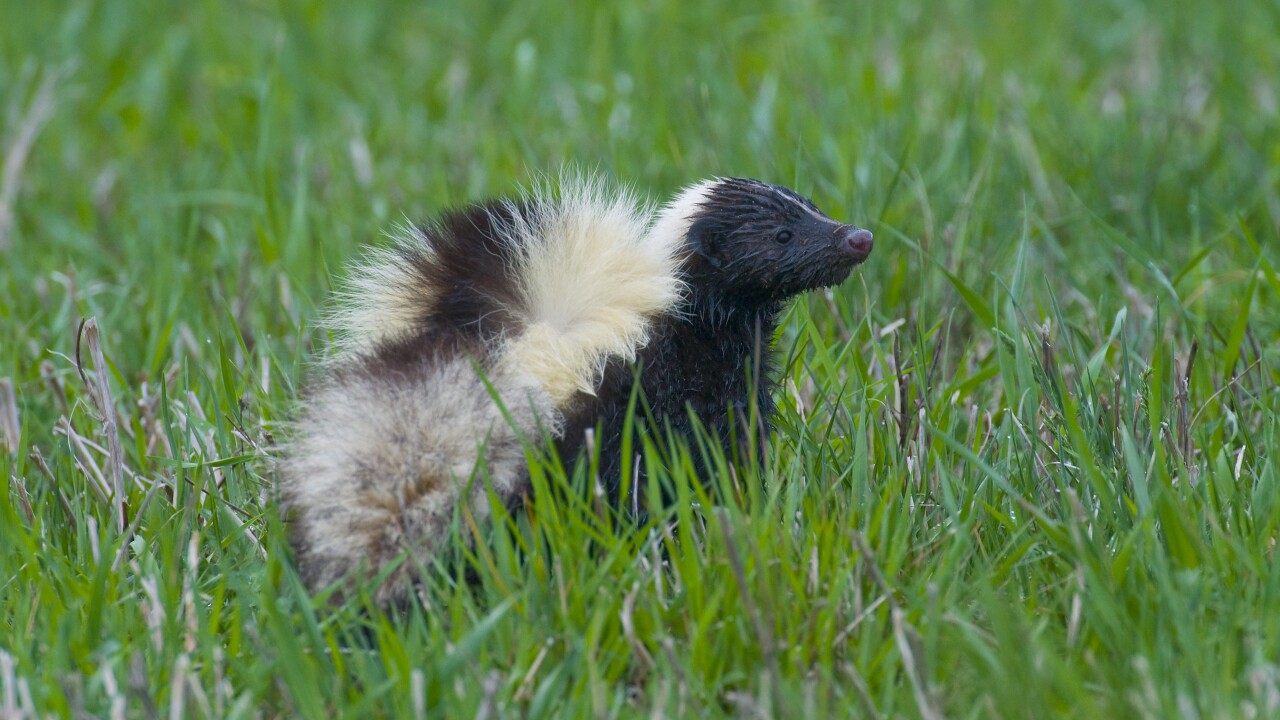 HENRICO COUNTY, Va. – A skunk tested positive for rabies after a fight with a dog in the Varina area of Henrico County.

On September 9, Henrico Police Animal Protection responded to the 9400 block of Mays Drive in Varina for a rabies exposure.

Officials say the fight with the skunk and dog occurred the day before and the dog’s owner dispatched the skunk and saved the remains for rabies testing.

The skunk was sent to the State Lab and tested positive for rabies. County officials say this is the third confirmed rabies case in Henrico County this year.

The dog involved was current on its vaccinations at the time of the exposure and will receive a booster and be quarantined at the owner’s home, county officials say.

There were no additional animal or human exposures reported.

To report abnormal wildlife behavior and any possible rabies exposures to the Henrico Police Non-Emergency Communications Center at (804) 501-5000.