YORKTOWN, Va. -- A Yorktown honors student with epilepsy is vowing to end the stigma still associated with the disorder that has left her with unpredictable seizures since she was in the first grade.

Jamie Van Cleave has already helped train hundreds of educators about treating students who experience seizures in school. Jamie has even traveled to Capitol Hill lobbying for more funding and awareness.

Well before the first school bell of the year,  Van Cleave will ready for 10th grade.

"I was stuck in the house a lot I didn’t really hang out with friends this summer until recently,” Van Cleave said. “My favorite subject is actually math.”

The 15-year-old honor roll student at York High School enjoys homework in August, but this workload isn't her biggest challenge.

"I had no clue what it was at first,” Van Cleave said. "It is very scary because I will be there for one second and then not remember anything and I will just be gone."

Van Cleave's neurological disorder, which causes seizures that can strike anytime, strikes one in 26 Americans.

"The last few years have been pretty unpredictable,” Christie Van Cleave said. "That is really the scary part of it, at least at this point in life, is we don’t ever want it to continue where she doesn’t come out of it." 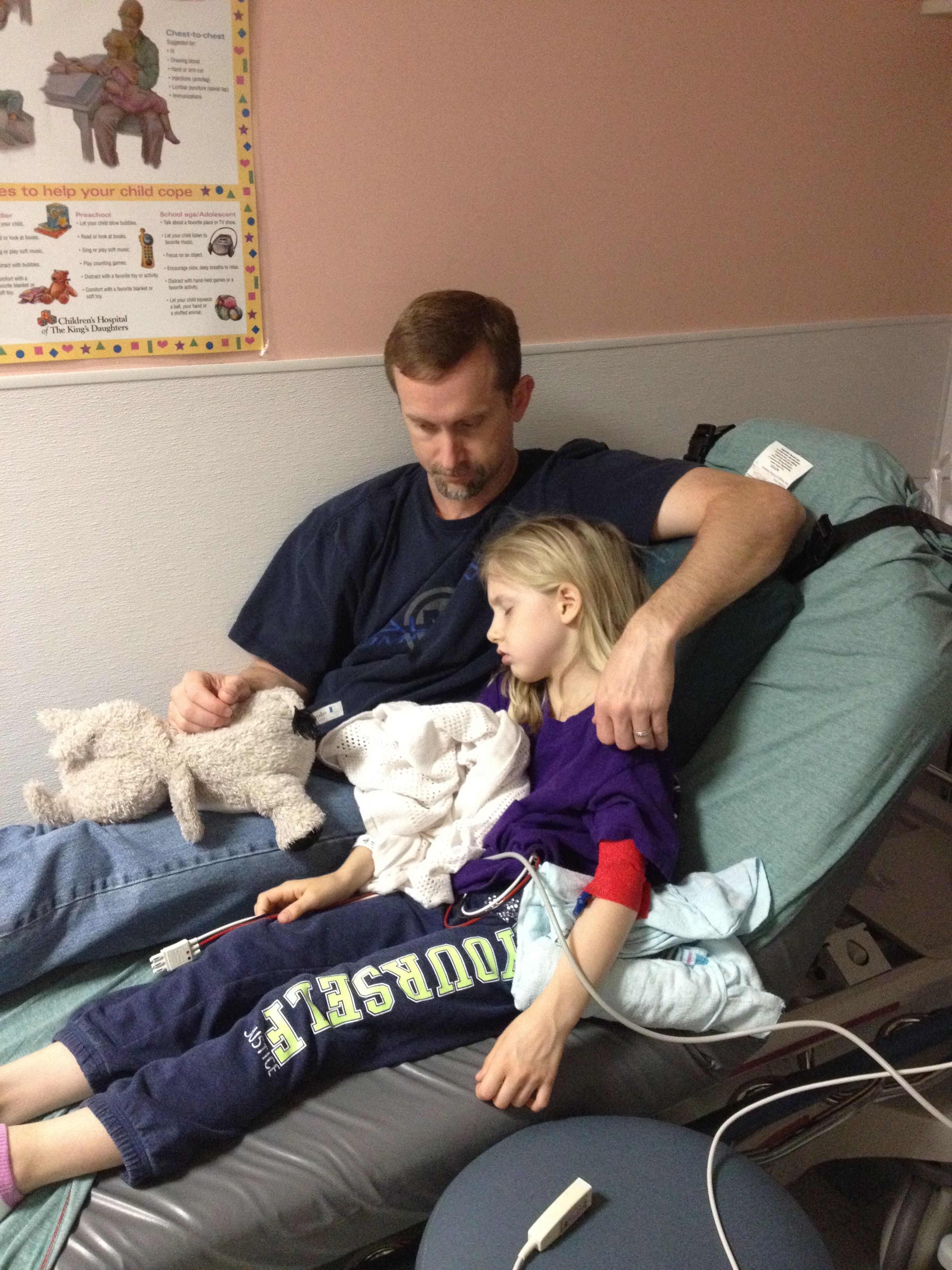 Classmate: 'You are demon possessed'

Van Cleave said her classmates had no idea about her diagnosis, but when her friends did learn about it, some of them were cruel.

"At the end of eighth grade we were sitting at the table and she randomly said, 'You are demon possessed because you have epilepsy,'” Van Cleave remembered.

After bouts of depression and tears, Van Cleave took a stand against.

"There is a lot of judgment that comes with it and I want to get rid of that," she said.

Through the Epilepsy Foundation’s Teens Speak Up, Van Cleave has been advocating for awareness, first aid training in schools and more funding.

In fact, Van Cleave visited lawmakers in Washington lobbying for change in April.

“Once she turned that corner there was no stopping her,” her mother said.

Van Cleave is flipping the script on epilepsy.

“We are not demon possessed. We are just like everyone else," she said. "We just have this one difficulty that we have to deal with.”

Horseback riding is her medicine and a form of therapy.

“I started riding when I was six and a half,” Van Cleave said. “There is definitely a calmness.”

Despite the unpredictability of seizures, Van Cleave has never had one in her nine years of riding horses.

“I guess you could describe it as floating on clouds or cloud nine, I guess,” Van Cleave said.

The teen is vowing to step out of the shadows while reining in her epilepsy.

“Instead of looking at it in a bad way like, 'Oh my gosh, my life is terrible because of this,'” Van Cleave said. “I’m trying to make it so I can help other people, and myself at the same time, by just accepting."

Van Cleave will share her story at the Tour de Midnight bike ride at Midnight Brewery in Rockville on Saturday, Oct. 12.  Click here for more information about the event, which benefits the Epilepsy Foundation of Virginia.