RICHMOND, Va. -- Police have identified the Petersburg man killed in a head-on crash on the Chippenham Parkway Wednesday afternoon.

The crash occurred at approximately 3:40 p.m., just north of the Huguenot Road interchange.

Police say Antonio S. Alli, 36, was traveling northbound in the left travel lane of Chippenham Parkway when his vehicle crossed the median and entered the southbound travel lanes where it struck a pick-up truck in a head-on collision.

Alli was transported to a local hospital where he died from his injuries. 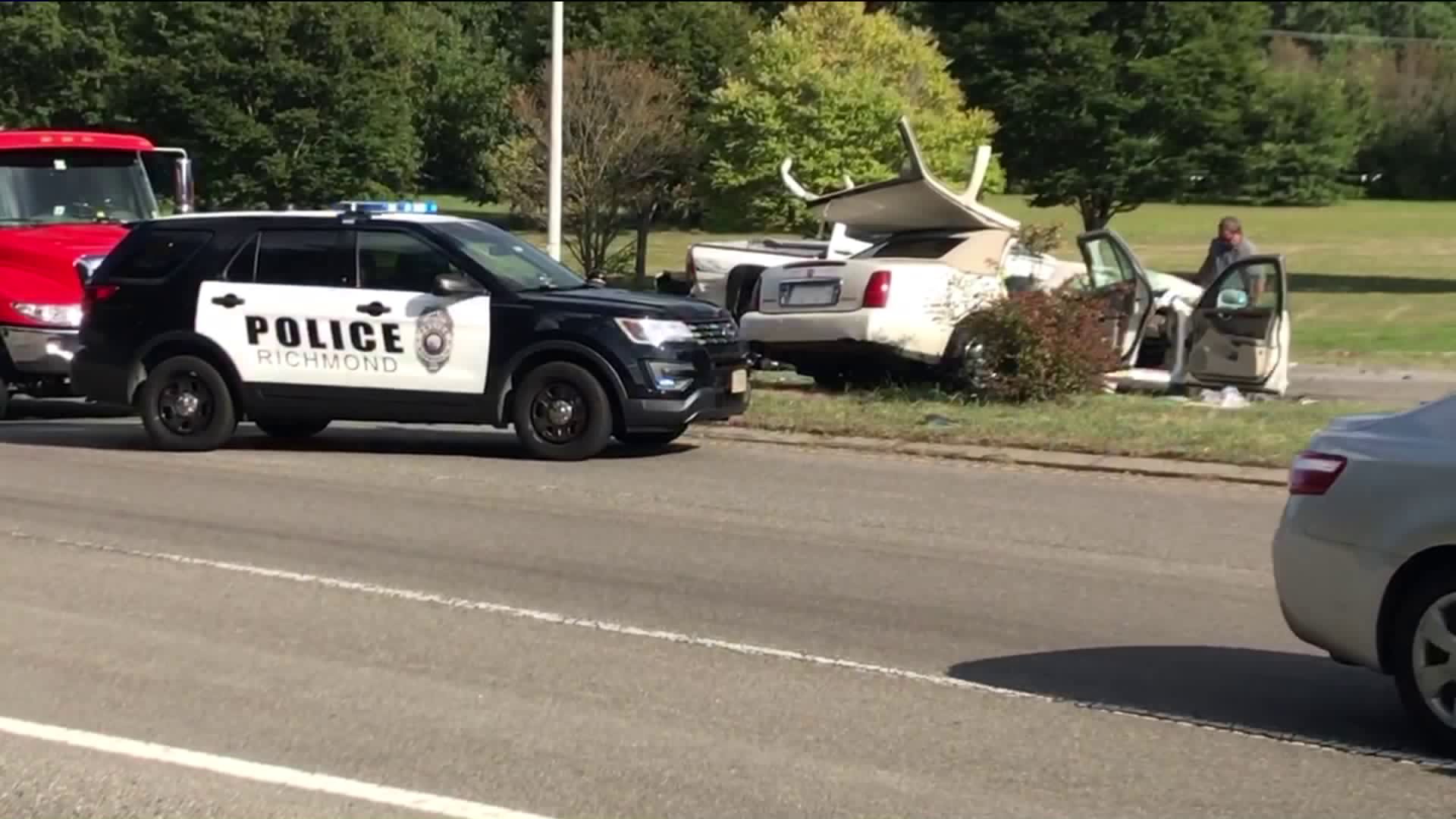 The driver of the pick-up truck was transported to a local hospital with non-life-threatening injuries.

Both drivers were the sole occupant of their vehicles.

The Richmond Police Department’s Crash Team responded to the scene and is investigating the crash.