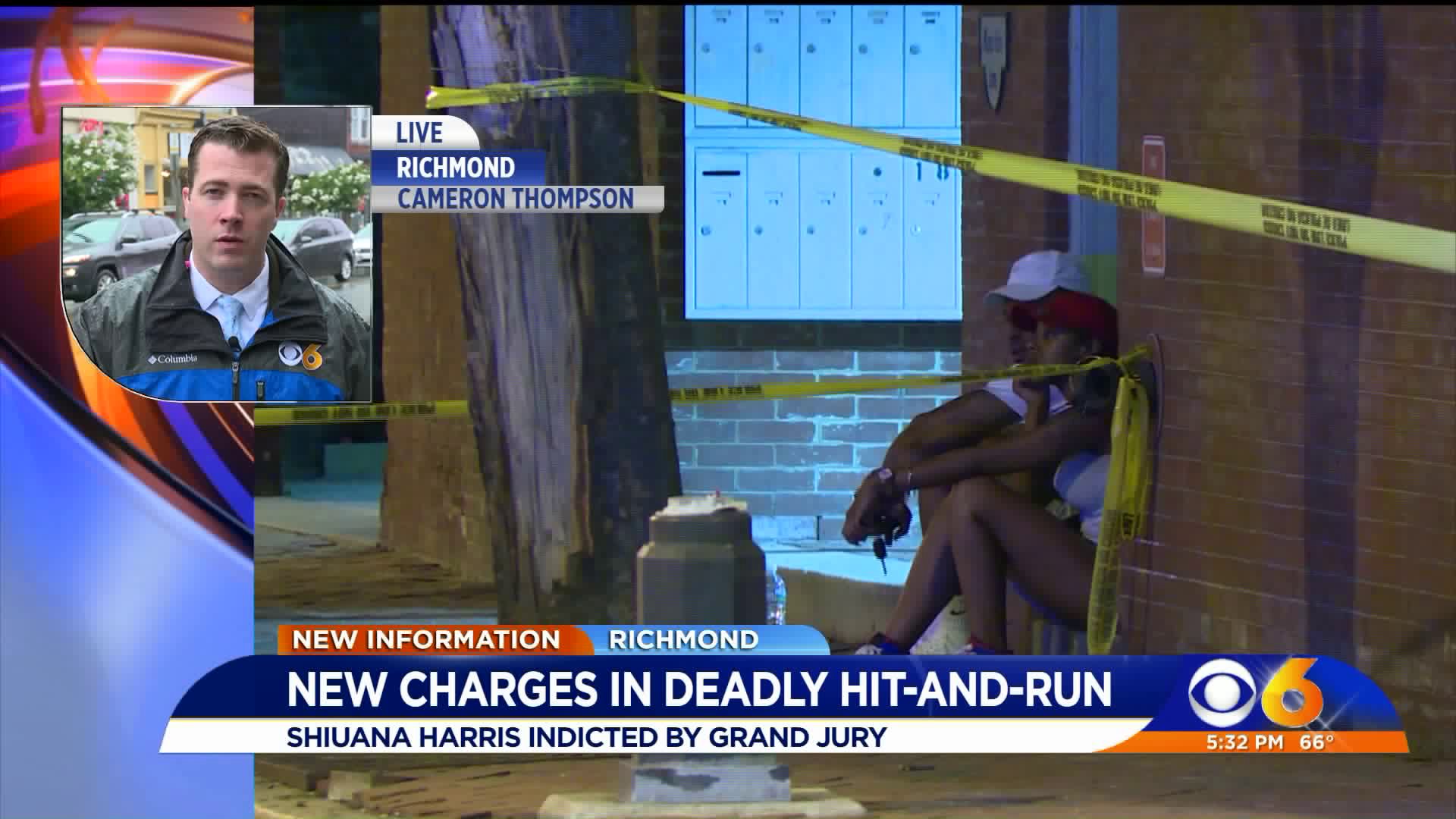 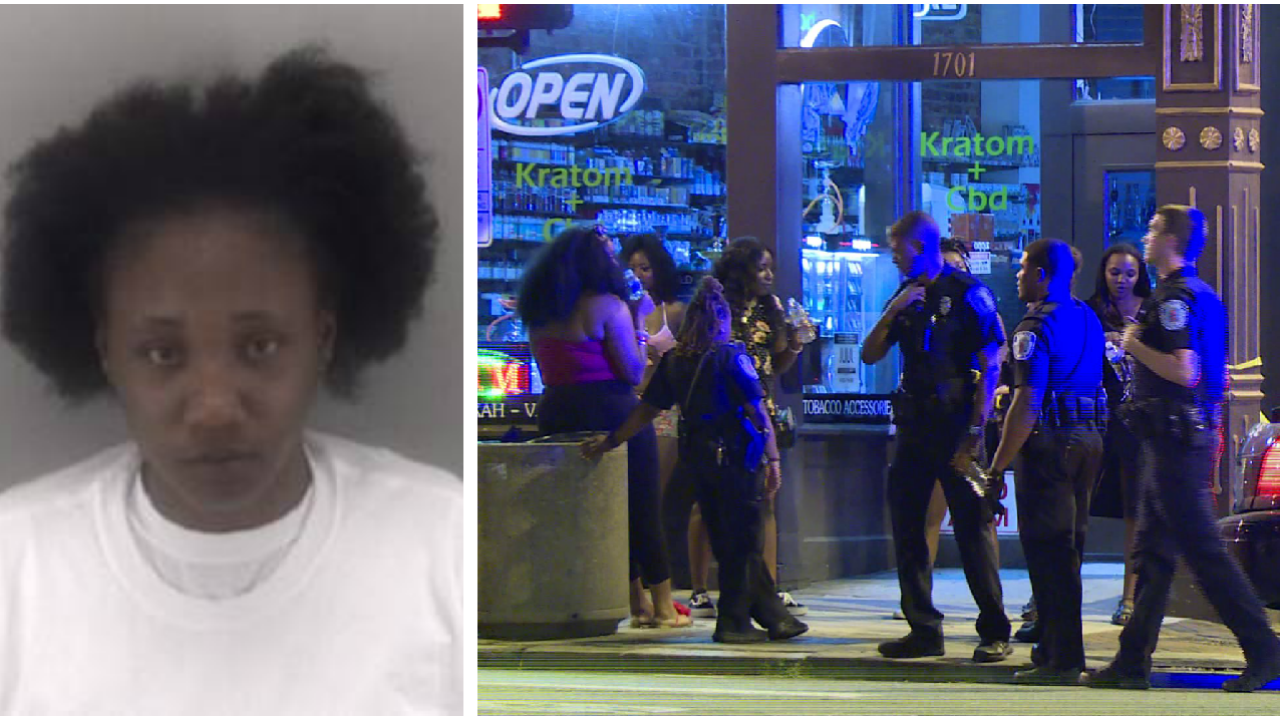 RICHMOND, VA. — The woman accused of driving into a crowd of people, killing one and injuring several others, in Shockoe Bottom last month now faces more serious charges after a grand jury has returned several indictments against her.

Back on June 26 around 2 A.M., Richmond Police said Harris was involved in a fight that broke out outside the Image Restaurant and Lounge. They added after the fight, Harris drove her car into a crowd of people on E. Main St.

The crash killed Shanice Woodberry, 22, and injured several others.

The incident also led to the Virginia Alcoholic Beverage Control Authority to suspend the liquor license of Image Restaurant and Lounge. The restaurant’s management petitioned for a restricted license to continue serving alcohol while they waited for a disciplinary hearing.

That request was denied.

In the written decision, the administrative hearing officer stated the restaurant “sold large amounts of mixed beverages and, by comparison, small amounts of food to the point that they would not be close to qualifying for a beer or mixed beverage restaurant license”. It added that management “offered no ideas or plans to address the threats to patrons and the public at large.”

The restaurant has a formal hearing scheduled for August 7th and 8th.