Powhatan deputies say two men entered the pharmacy located at 2105 Academy Road at approximately 8:40 a.m. One of the suspects displayed a firearm described as a dark-colored revolver.

Deputies initially reported that three men were believed to be involved, but further investigation found that it only involved two suspects. 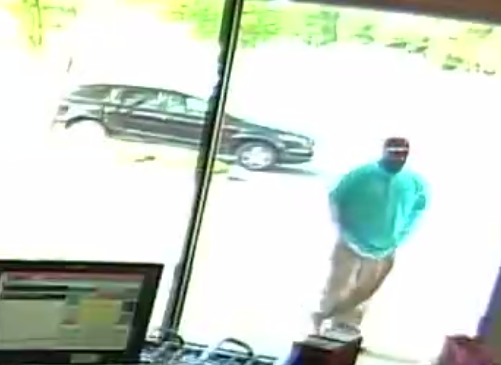 After stealing prescription drugs, deputies say the suspects tied the employee up with zip ties and fled West on Rt. 60 in a black SUV. Both suspects are described as black males.

No one was injured during this incident.