Juneteenth: How a family cabin teaches visitors about life after emancipation 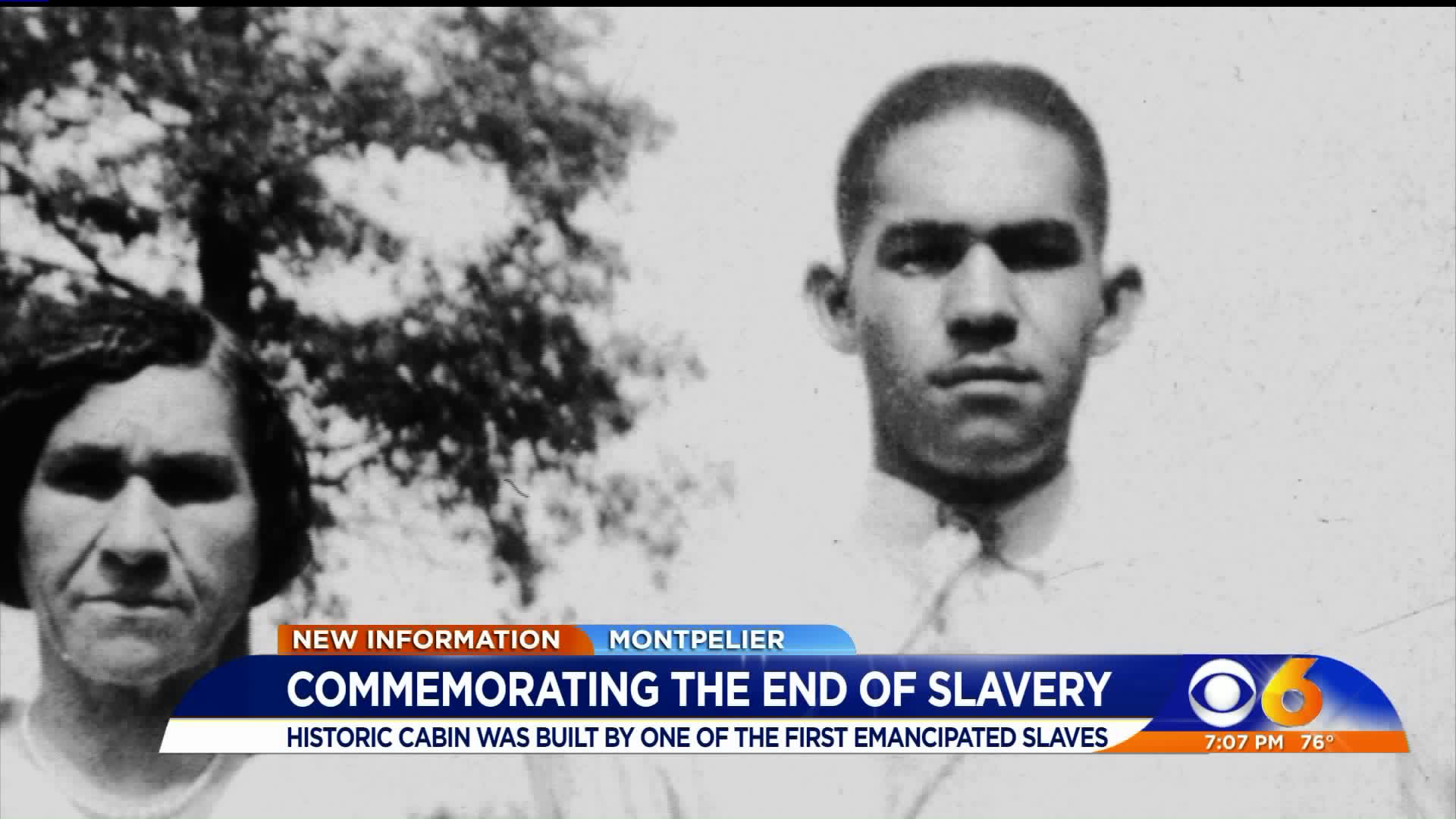 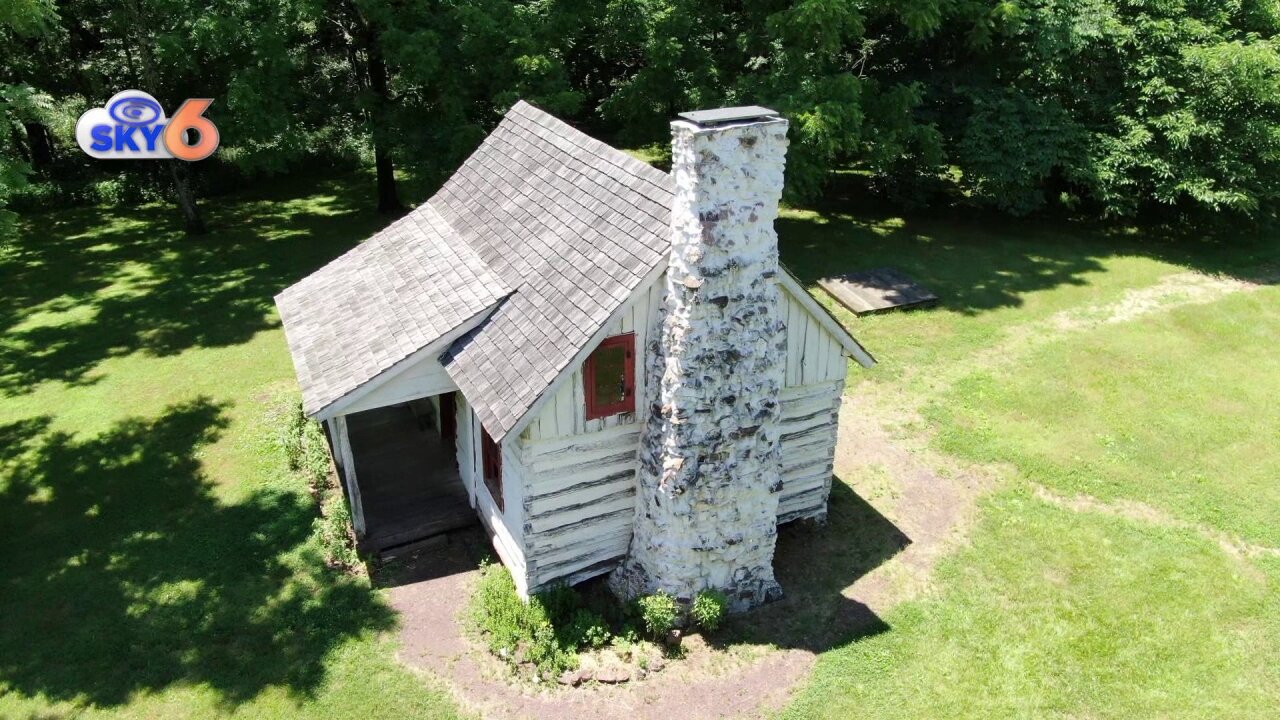 ORANGE COUNTY, Va. -- Juneteenth is the celebration commemorating the ending of slavery in the United States. Its name is a blend of "June" and "nineteenth," the date of its celebration.

Hundreds of people are expected to travel to Montpelier over the weekend to celebrate the day and learn about one family that established a new life after emancipation.

Former President James Madison's Montpelier estate now serves as a museum, not for just him, but also for the people who were once enslaved there.

"They did a reading of the logs here and they found that these logs were cut in 1872,” said Rebecca Gilmore Coleman, Vice President of Orange County African-American Historical Society (OCAAHS).

The house, built from remnants of Confederate huts in 1873, is known as the “first freedman's cabin” in the United States. It was owned by George Gilmore, a former slave at Montpelier who eventually purchased more than 16 acres of land around it.

Gilmore Coleman is the great-granddaughter of George Gilmore and had the estate restore the cabin in 2001.

"It was a wonderful feeling. It was indescribable really. You wouldn't think that you feel so emotional about an old log cabin. Well, guess what? That's where your father lived at one time," said Gilmore Coleman.

Three generations of Gilmores lived on the farm, including Gilmore Coleman's father who was born in the cabin.

"I'm sure most of them slept on the floor. We had an iron bed which the post of that iron bed is up at the cemetery that's how they marked the graves there,” Coleman said.

Gilmore Coleman went on to explain that some of those family members include her great grandparents George and Polly, as well as her grandfather.

"We also feel that they are three children more than likely that were buried in this area," she concluded.

As vice president of OCAAHS, Gilmore Coleman says her family's cabin helps remind everyone how following the emancipation proclamation, black people were able to move from slavery to freedom.

"It gives us a foundation I should say of who we are as a people not only as African-Americans emancipated, enslaved people, but America. It tells the whole true story of America,” she added.

The Gilmore cabin grounds is open daily for visitors from 9 a.m. to 5 p.m. for a self-guided tour.