CAROLINE COUNTY, Va. -- A seven-year-old Caroline County boy remains in critical care after his mother and her boyfriend were arrested on child abuse-related charges.

Sheriff Tony Lippa says the injuries he suffered are the worst he's seen in his 43 years of law enforcement.

Deputies were called to Mudville Road by a neighbor Sunday afternoon after the boy showed up at the neighbor’s home with obvious injuries.

The department of social services is an active partner in the criminal investigation, an investigation which Lippa calls "horrifying."

"All of the cuts, scratches, bruises, the old injuries the boy had sustained, including open wounds and stuff on this boy, it's the worst I've seen in 43 years,” Lippa said. “It's apparent there was bondage, that's where the abduction comes into play. It's one of the, again, most gruesome things I've seen and because the charges are pending and it's still under investigation, I don't want to describe what that young boy went through."

Both Karam, who is pregnant, and Childs are being held at Pamunkey Regional Jail. 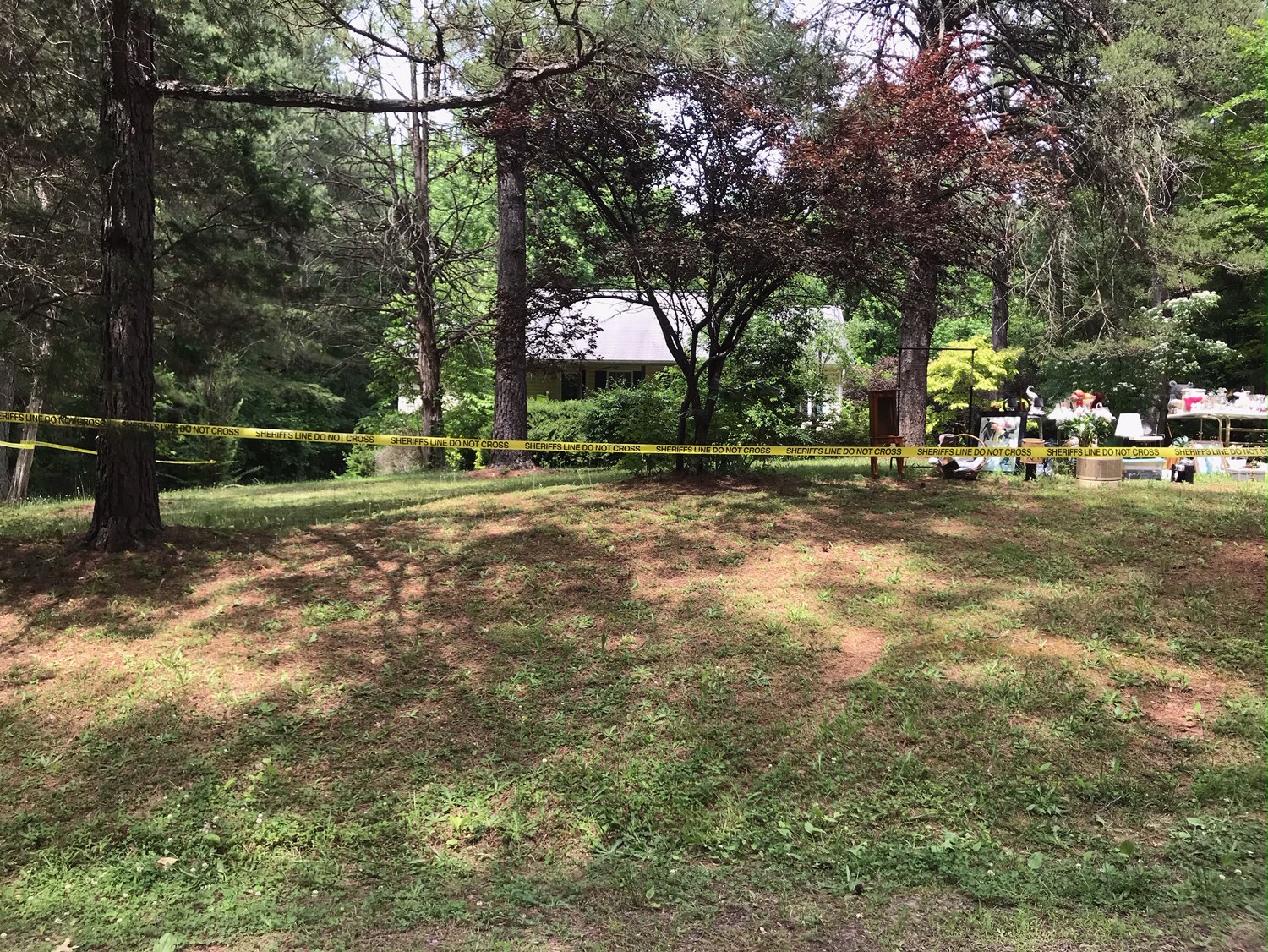