CHESTERFIELD COUNTY, Va. -- Investigators spent Wednesday combing for clues in and outside of this home on Ronaldton Road where police say 23-year-old Tavario Gates was fatally shot Tuesday night in Chesterfield County.

Chris Miller, who lives a few doors down from where it happened, said he heard gunshots, but thought at first it was someone at his door.

"It was four in rapid succession, it sounded like knocks," Miller remembered. "Now that I'm thinking about it, it wasn't."

Miller said went opened his front door, but did not see or hear anything. 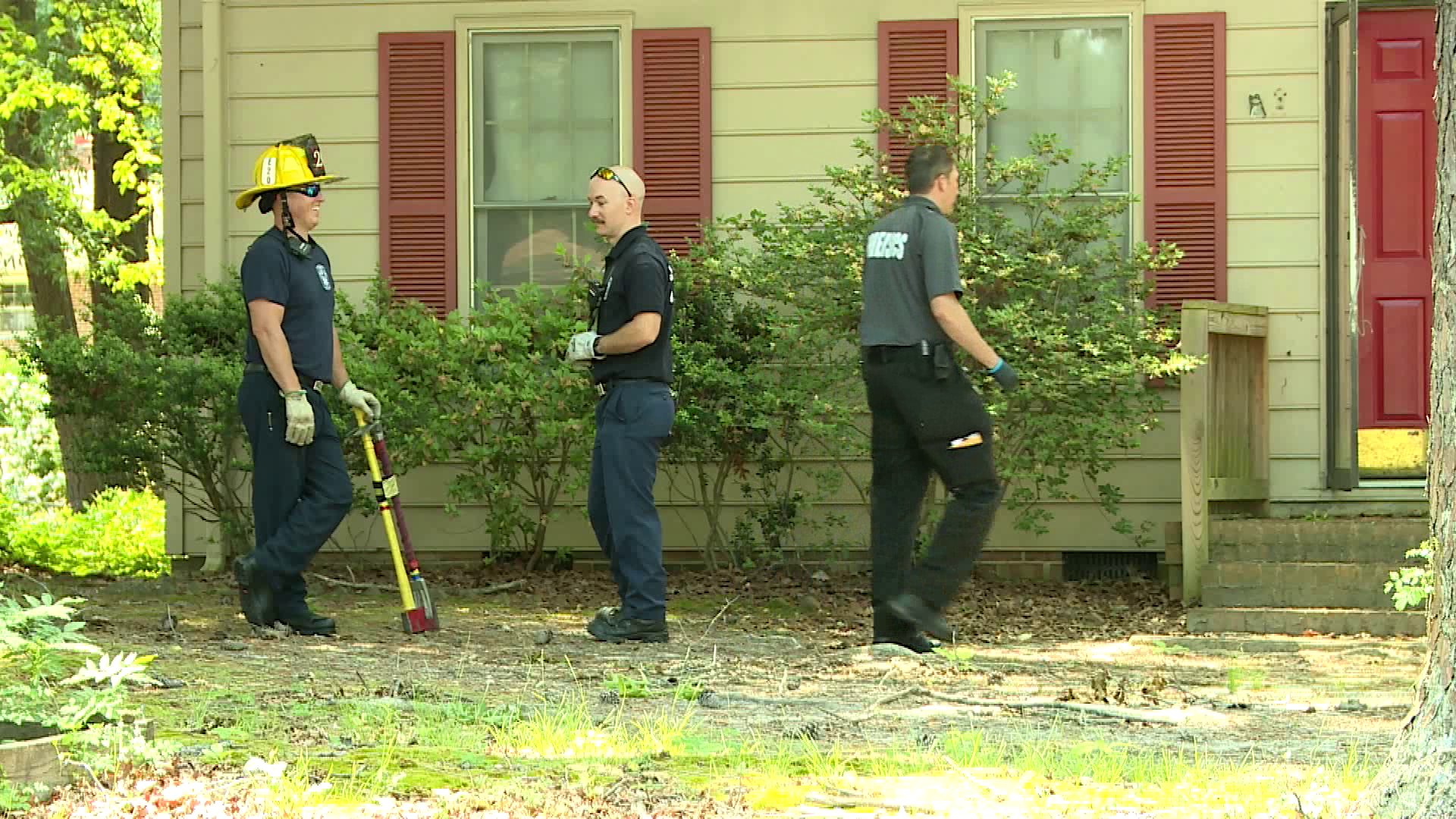 A possible reason Miller did not see anything is because police said Gates was a passenger in a car when he was shot.

Police found Gates outside a mini-mart a few blocks away.

Workers there said three people came inside looking for help.

Miller said he didn't know the full extent of what happened on his street until he saw detectives back here on Wednesday...

"It's really unusual in this place, but it's something that I didn't think happened around here," Miller said.

Police have not released any information on a possible suspect, but are asking the public that if anyone has information on this case to give them a call.