Officials say around 9:30 a.m., firefighters responded to a home in the Maplewood Avenue for a house fire. Upon arrival, firefighters encountered heavy fire and smoke.

Fire officials say an Initial report indicated that an individual was still inside the home. While conducting a search and rescue, firefighters found one victim who died on the scene.

Family and friends tell CBS 6 that the victim was a 69-year-old man who was bedridden. 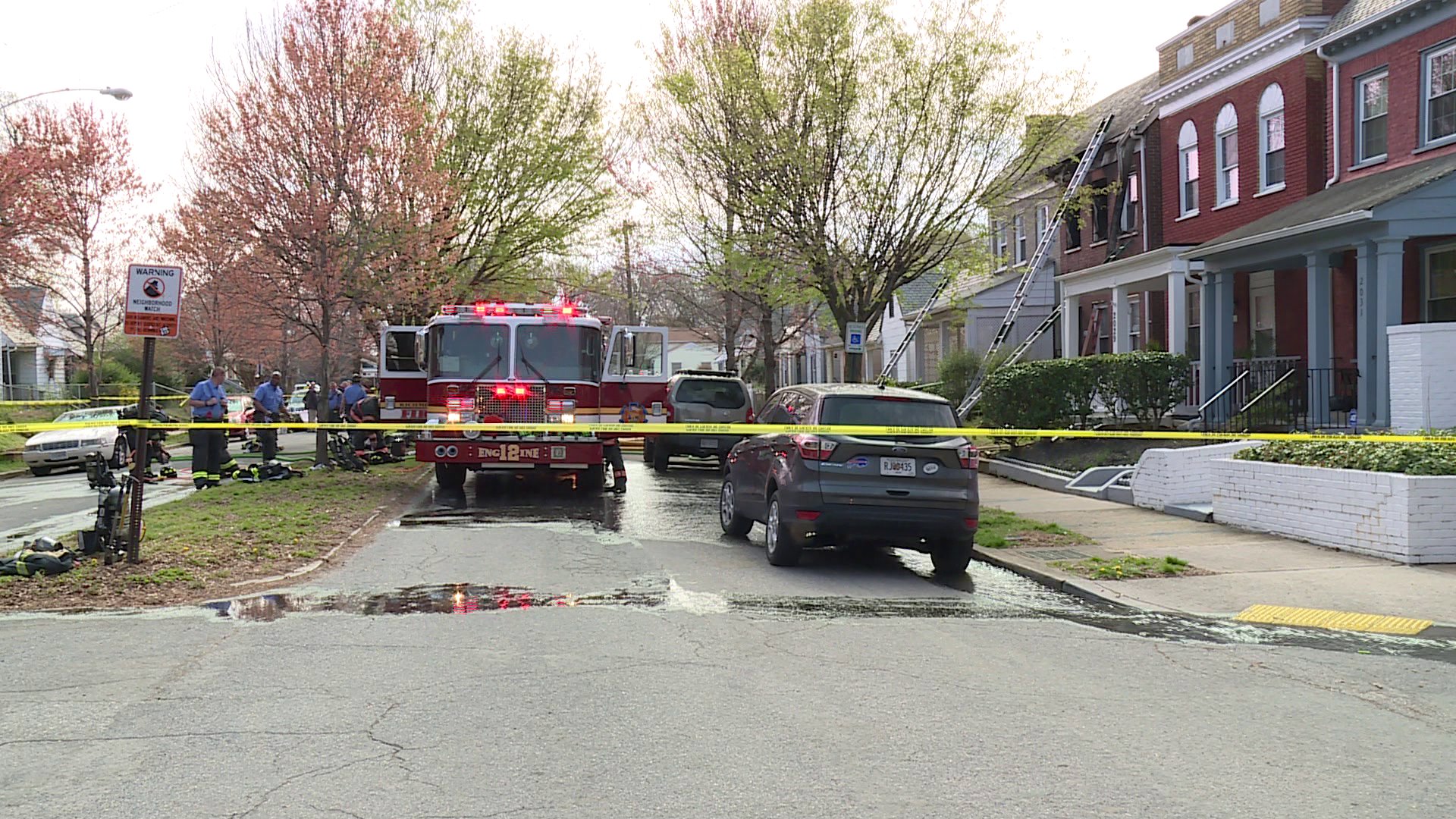 Three other victims were treated on the scene for minor injuries.

They have been displaced because of the fire and are being assisted by the Red Cross.

The fire has been marked under control. There is no word on what caused the fire at this time.