Police are asking for the public’s help to identify the adult male suspect.

Richmond Police responded to the 1200 block of Admiral Gravely Boulevard for a report of a stabbing on Friday, March 15 at approximately 8:23 a.m. 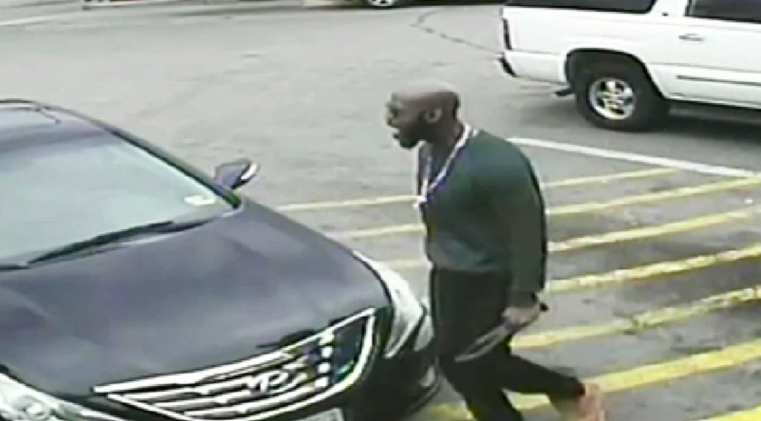 Upon arrival, officers located an adult male victim suffering from a stab wound. The victim was transported to the hospital a non-life-threatening injury.

Detectives determined that the crime scene was located in the parking lot of a gas station in the 4000 block of Government Road.

Surveillance video shows the male suspect at an ATM inside of the convenience store. The male is then seen in the parking lot with a knife.

Police say the suspect fled the scene in a dark-colored sedan.

Anyone with information is asked to call Major Crimes Detective S. Donald at (804) 646-6456 or contact Crime Stoppers at 780-1000 or at http://www.7801000.com. The P3 Tips Crime Stoppers app for smartphones may also be used. All Crime Stoppers methods are anonymous.