CHESTERFIELD COUNTY, Va. -- Police are investigating after a home in Chesterfield County was riddled with bullets early Sunday morning.

It happened at a home along the 3700 block of Farm Hill Lane around 1:40 a.m. That is where 18 bullet holes were found in the home's walls and windows.

The woman who lives there, who allowed CBS 6 cameras inside to capture the damage, said one of her children was on the couch when the shots were fired.

Thankfully, no one was hurt.

So far there has been no word from police about any suspect information. 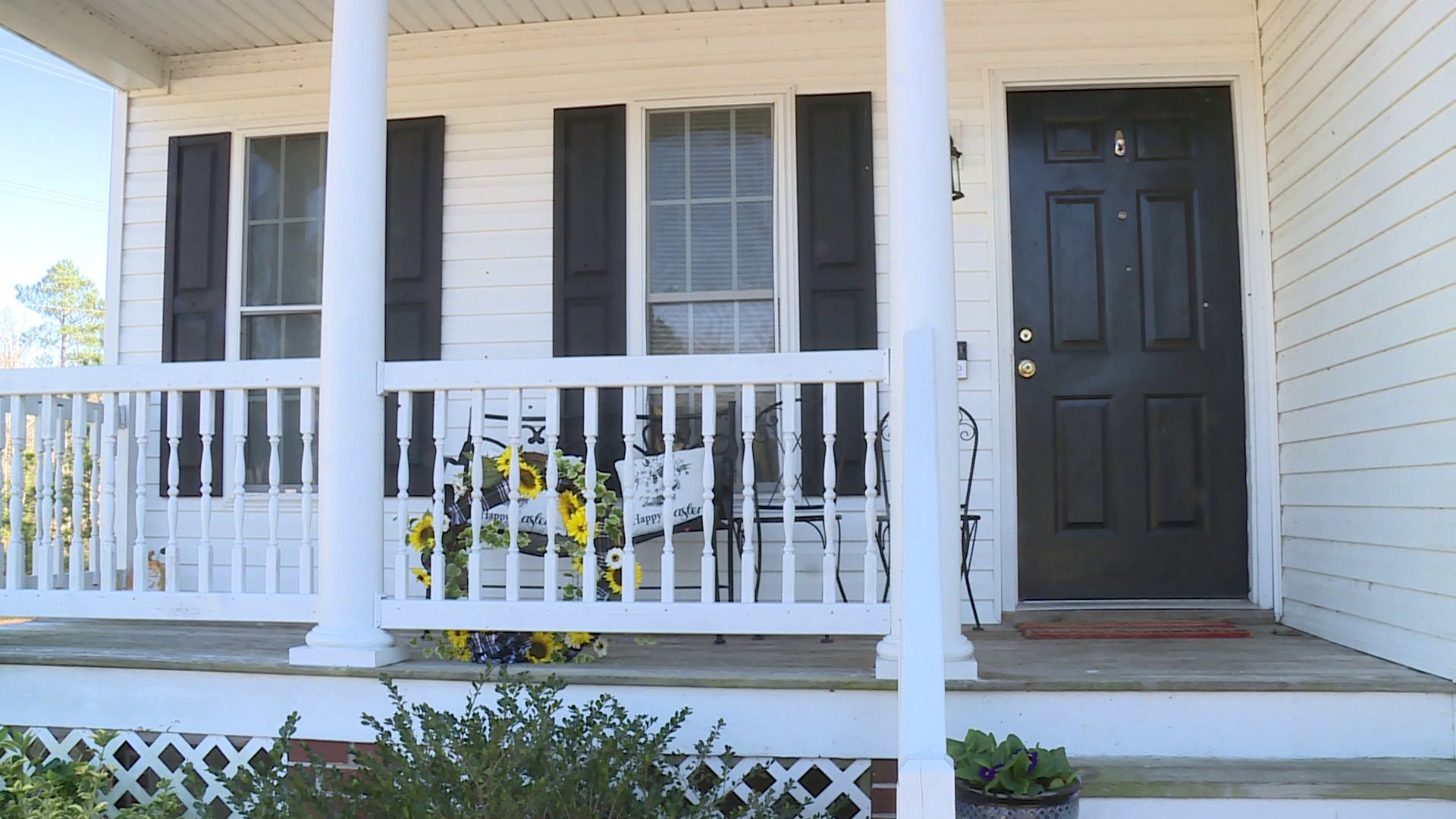