RICHMOND, Va. -- In 1999, Lynne Hughes saw a need that wasn't being filled for grieving children.

Having lost both her parents in childhood, Lynne understood that grief left children isolated and confused. She founded the Comfort Zone Camp (CZC) in Richmond in hopes of transforming the lives of children who experienced the death of a parent, sibling or primary caregiver by giving them tools to break the emotional isolation they experience with loss.

The death of a parent or sibling is one of the most traumatic events a child can experience because most parents, schools and social programs lack the tools needed to help children address their grief. Parents are often so consumed with their own grief, that it's difficult to help their own children cope.

Tyler (little buddy) and Mitch (big buddy in 2002) | Tyler was seven years old and lost his father in WTC terrorist attack. This past weekend they reunited in New Jersey to both serve as big buddies for grieving children at Comfort Zone Camp.

The free camp for ages 5-25, helps children through confidence building activities, support groups and a big/little buddy system, where a camper is paired with a big buddy who understands their grief.

In 2001, after the September 11th tragedies, Lynne expanded the camps to help children in the Washington D.C., New York and New Jersey areas. Since that time, The Comfort Zone Camp has hosted camps in almost 50 states, Canada and the United Kingdom. More than 19,000 children have been helped through the grieving process thanks to CZC employees, volunteers and generous donors.

CZC continues to operate camps on a regular basis in California, Massachusetts, New Jersey and Virginia. The headquarters remains in Richmond. Founder Lynne Hughes returned to CZC in October of 2018 to once again lead with her compassion and vision.

The Comfort Zone Camp will be holding its annual Grief Gala and 20th Anniversary Celebration to benefit children on March 23. We'd love to see you for a night of dancing, delicious food and a silent and live auction to benefit CZC.

Click here for more information Comfort Zone Camp or to get tickets to the 20th Anniversary Celebration. 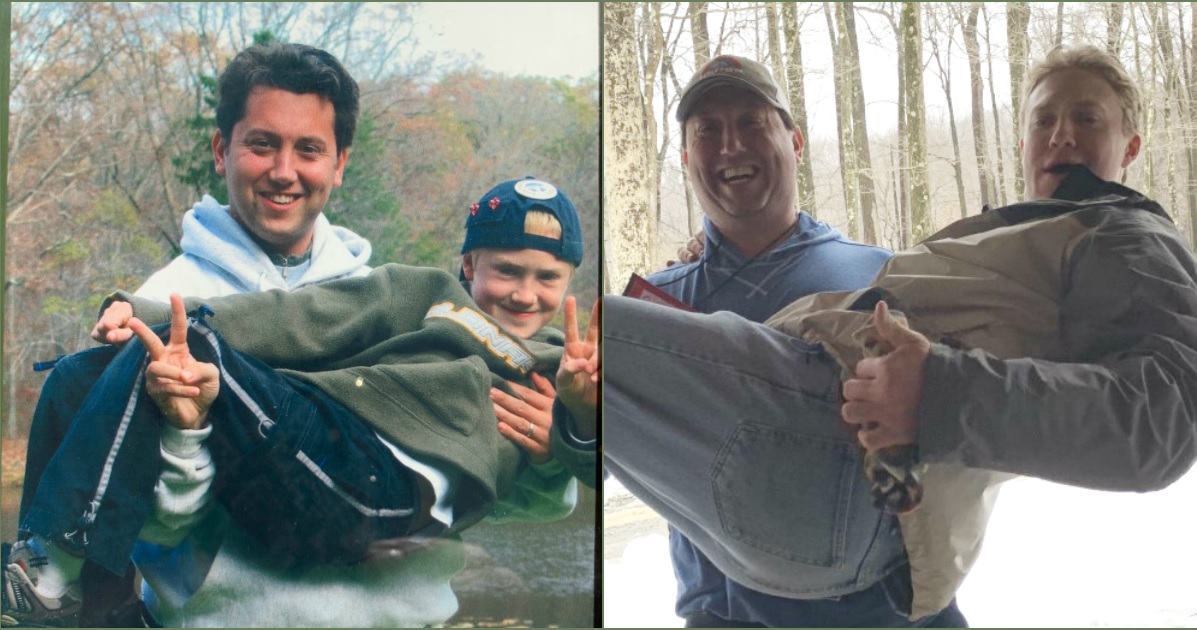