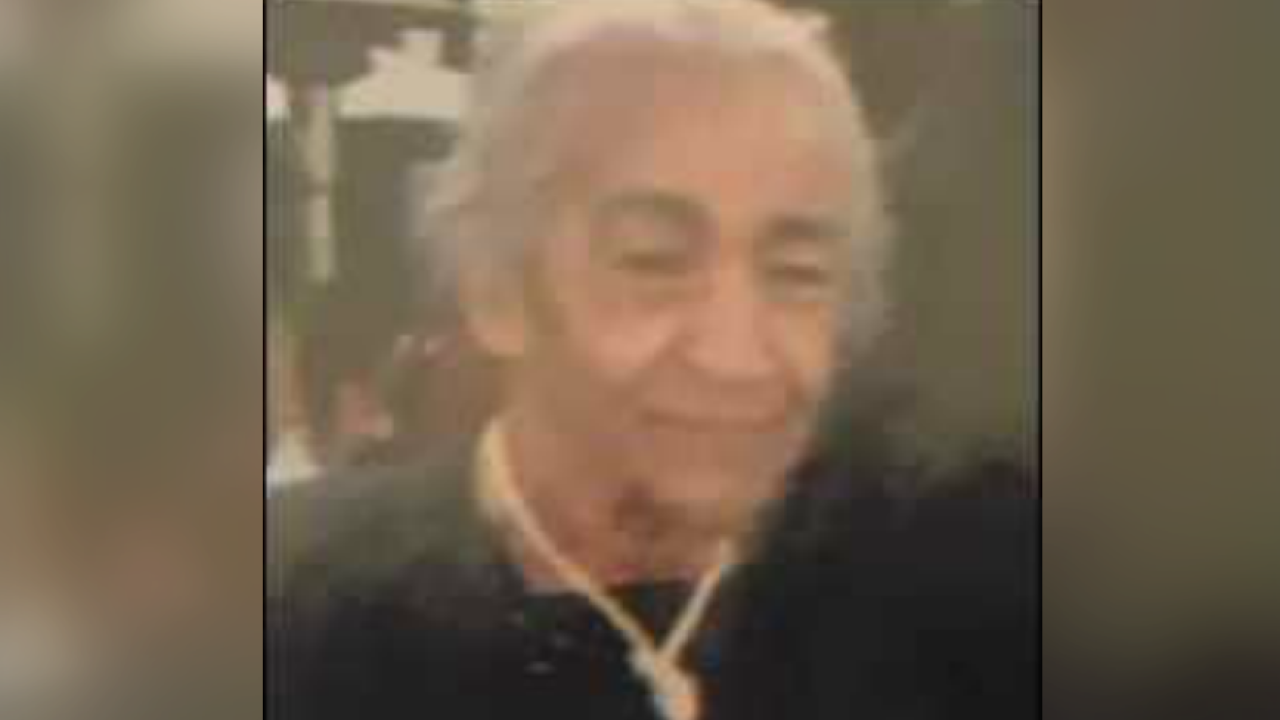 UPDATE: Wednesday, 9:00 p.m. “The Virginia Senior Alert has been cancelled. Ms. Dorothy J. Reynolds was located in Amherst County shortly after the Alert was issued.”

The missing Amherst County woman suffers from a cognitive impairment and the disappearance poses a credible threat to her health and safety, said the Amherst Sheriff’s Department.

Anyone with information about Reynolds is asked to contact the Amherst Sheriff’s Department at 434-946-9300.