💙The inspiring way former teacher is raising awareness about terminal illness: ‘Live each day to the fullest’ 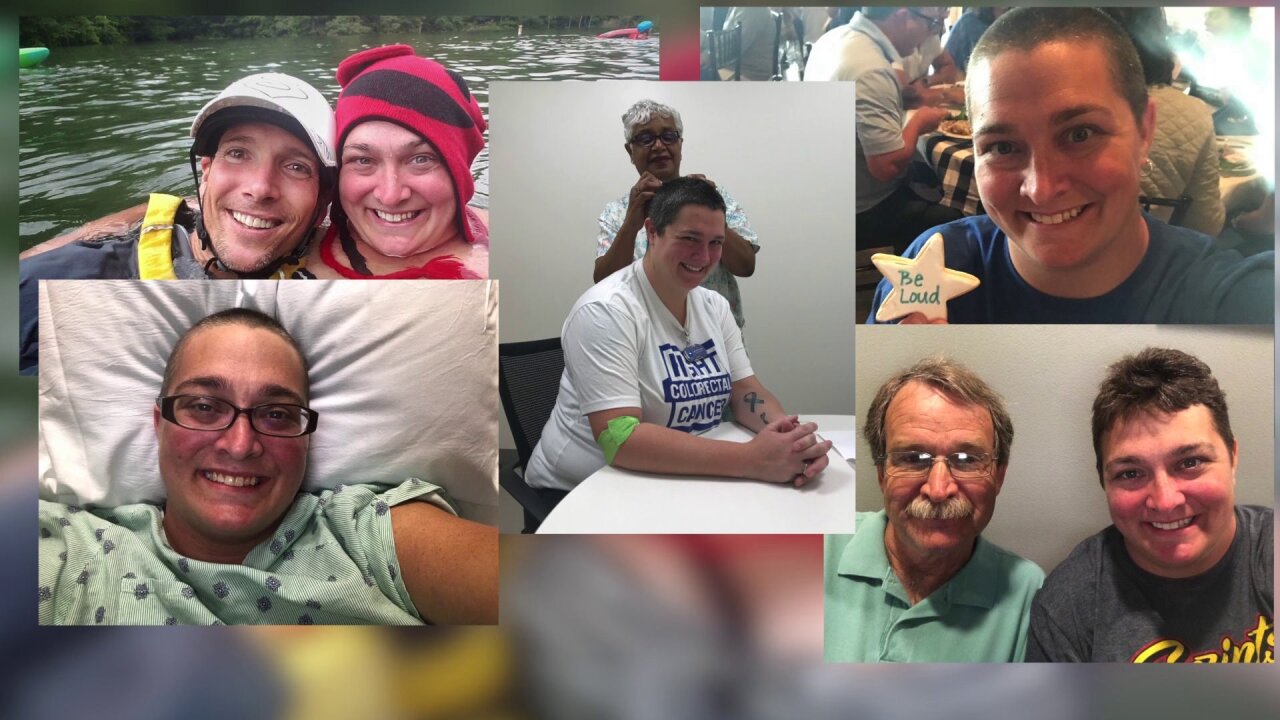 CHESTERFIELD COUNTY, Va. -- A former Hanover County teacher is tackling her bucket list while raising awareness about a terminal illness.

Peg Myrick loves to reminisce while flipping through old photographs. From her days as a ballerina to her high school graduation, the 39-year-old is now focused on making new memories to take full advantage of life.

The Chester native's life that has been dealt serious challenges.

Myrick received the scariest news a doctor could deliver on Halloween in 2016.

“In my heart and my gut I knew something was wrong,” Myrick said. “I was misdiagnosed for ten months because I was told I was too young for colorectal cancer.”

Then a colonoscopy revealed the truth.

“So to wake up and find out I did have cancer, and that it had spread to my liver, was a shock,” Myrick said.

“I drew much inspiration from my mom,” Myrick said.

The resilient 39-year-old took part in a clinical trial which initially showed promise.

But on Valentine' Day doctors said the medicine did not work and Myrick was given three to six months to live.

“It was not an easy conversation at all,” Myrick remembered. "That is where I am at with my journey right now. I am at peace with that.”

"That is where I am at with my journey right now. I am at peace with that.”

As a result, Myrick is not wasting one month, week, day, hour or minute.

“The only thing you’re guaranteed when we’re born is that we will die. It's not how long you live, it's how you live each day,” Myrick said.

Myrick is taking on a new role as ambassador. Fight Colorectal Cancer chose Peg to be one of the faces of the organization. In March Peg will appear on a billboard in Times Square.

“We’re encouraging others to stay up to date on their screenings and really listen to their body,” Myrick said.

With so little time left, you might wonder if Myrick was bitter, but nothing could be further from the truth.

“I’ve always been an optimist. Glass half full,” Myrick said. “I would rather push through and live each day to the fullest.” 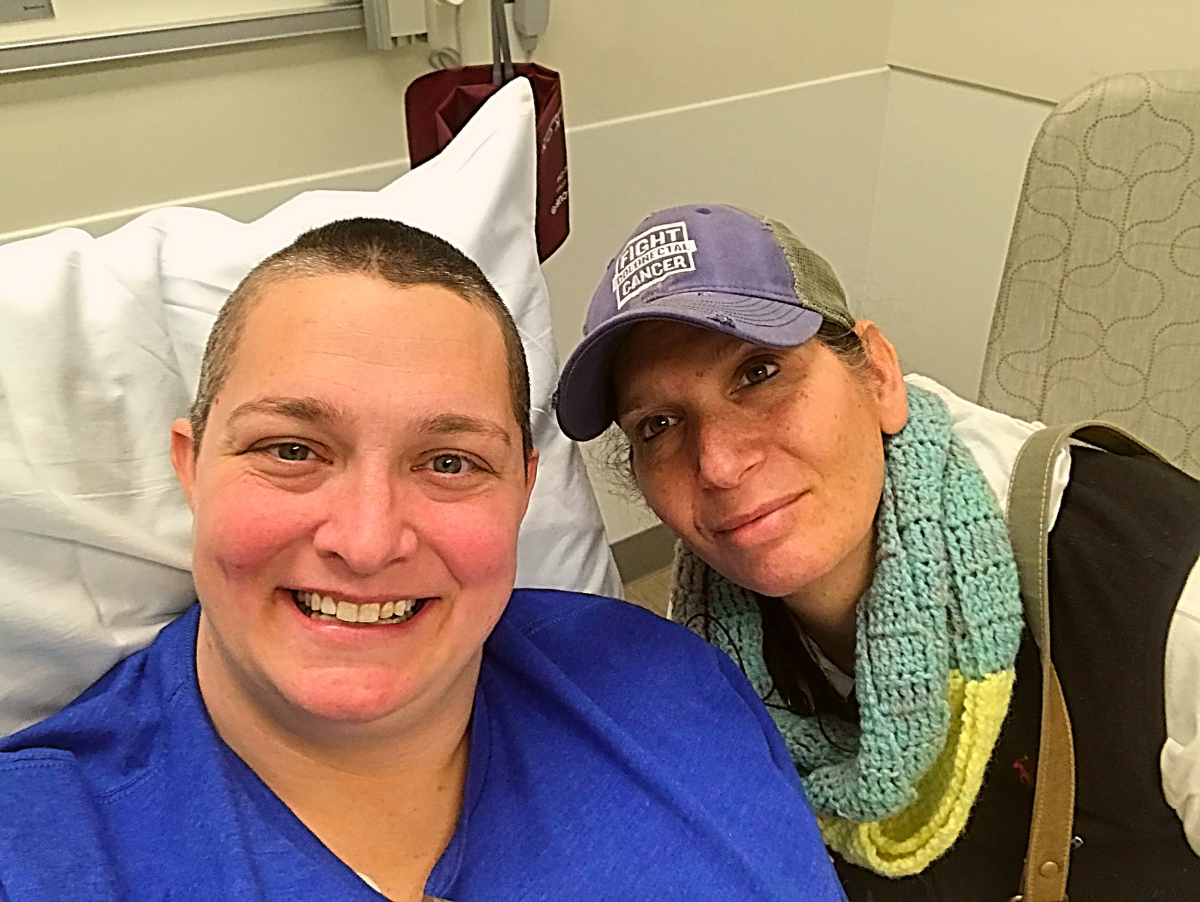 Cancer has given Myrick a new perspective and a bucket list from seeing the ocean one more time and high tea at the Jefferson to visiting Canada.

“I think it’s a lesson for me even before cancer I should have and encourage others to live life like it's your last," Myrick said. "No one is guaranteed another day cancer or not,” say Peg.

Colorectal cancer may be robbing her of time, but Myrick isn't fazed since she's too busy making new memories.

“From here on out I want to spend time with my loved ones and my family and close friends. Check things off the bucket list and try to enjoy every day,” Myrick said.

As for Myrick, she will cross another item off her bucket list when she throws out the first pitch at the Richmond Flying Squirrels game on April 7.

March is Colorectal Awareness Month and folks are encouraged to wear blue on March 1 to show support.