RICHMOND, Va. – Police have identified the man killed when he was fatally struck by a vehicle on West Broad Street in Richmond on Tuesday morning.

Luther A. Waller, Jr., 67, was transported to the hospital where he died from his injuries.

Police said the crash happened at about 11:45 a.m. in the 3100 block of West Broad Street, near a GRTC Pulse stop.

Upon arrival, officers found Waller down and injured in the roadway median after being struck by an eastbound vehicle. 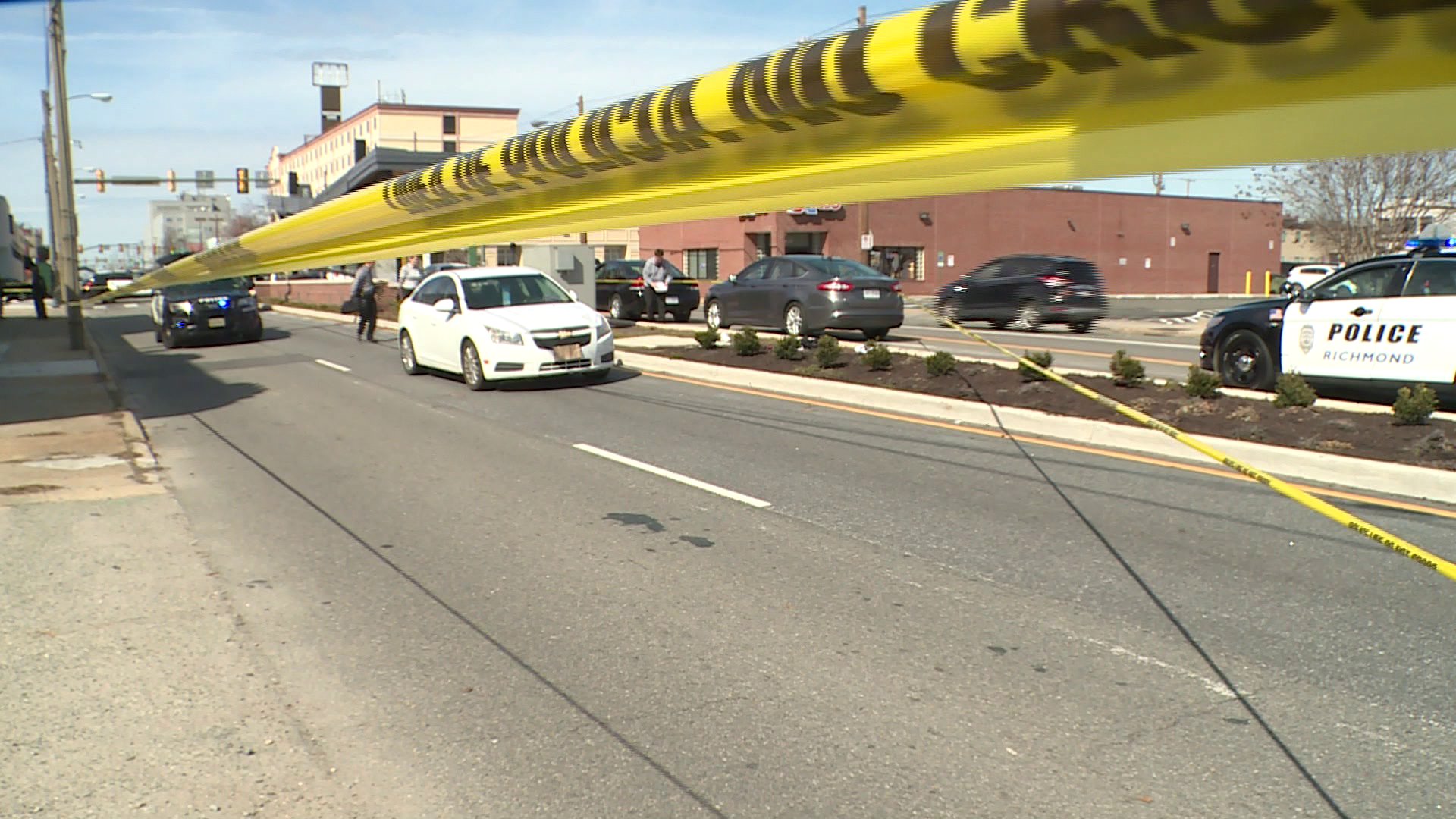 “Detectives believe a vehicle, with an adult female operator and sole occupant, was traveling eastbound when Waller walked into the left lane of the eastbound lanes and was struck by the vehicle, which remained on the scene,” said a Richmond Police spokesperson.

No charges have been filed in the incident. Police say their investigation is ongoing.

Police say the driver was also taken to the hospital, but their condition has not been released.

Anyone with information about this fatal collision is asked to call Crash Team Investigator M. Fecht at (804) 646-6190.