RICHMOND, VA. -- Several members of the Richmond 34 spent part of the 59th anniversary of their Civil Rights action removing the last legal remnant of that day.

"What really is exhilarating about today is to recognize expungement can happen and we can get on with our lives," said Dr. Anderson J. Franklin, one of the Richmond 34.

On February 22, 1960, students from Virginia Union University conducted a sit-in at Thalhimers department store in downtown Richmond to protest segregation. They were arrested and convicted for that action, but those convictions were overturned by the U.S. Supreme Court in 1963. However, their criminal records were never expunged. 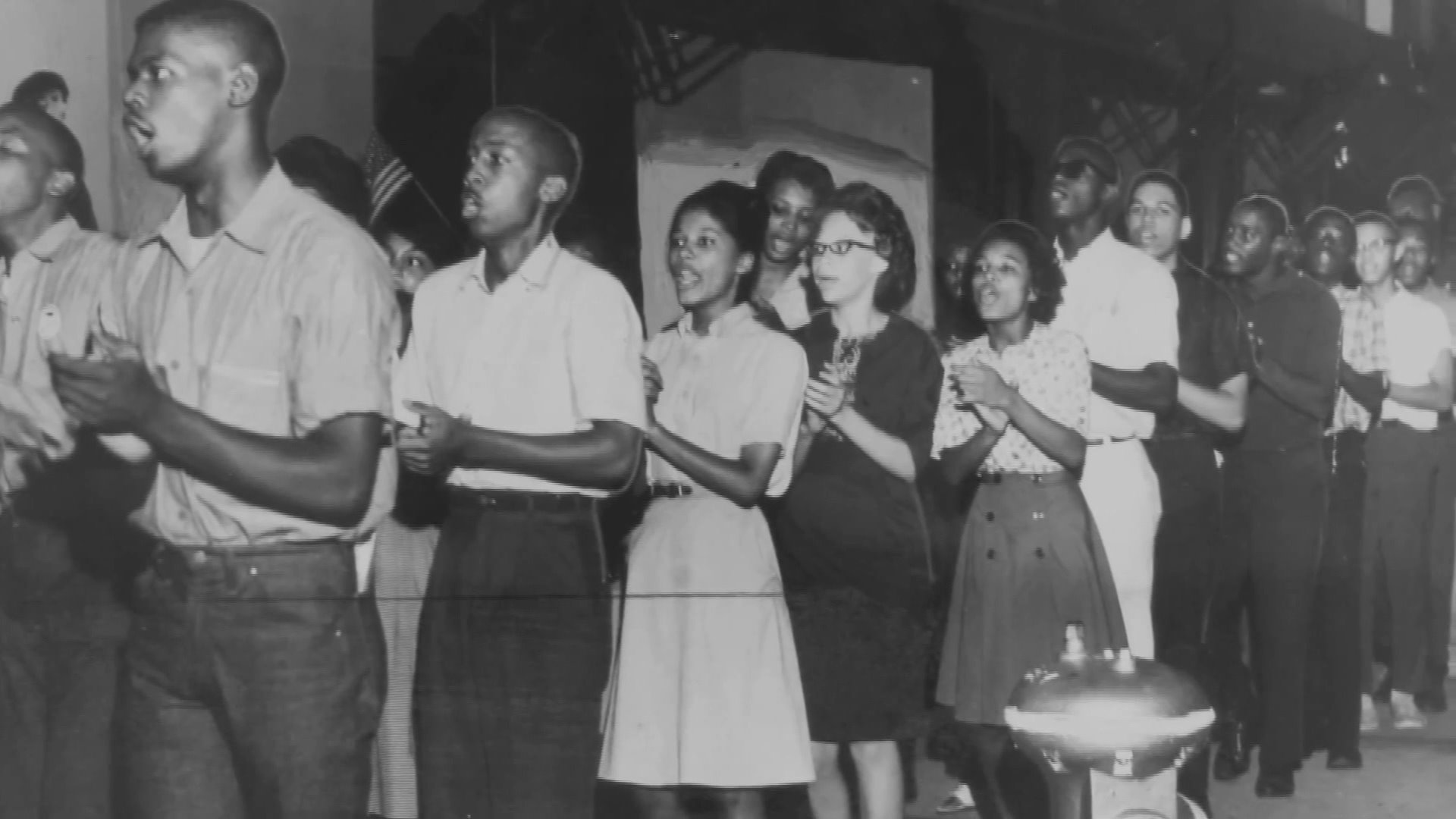 In Virginia, people whose convictions are overturned have to take steps to get their records expunged as a separate process.

The Richmond 34 said they did not know this was required and only learned by accident that their records were not clean.

Dr. Franklin said he discovered it recently when he was applying for a program that required him to go through a Homeland Security background check. It was during an interview with an agent who mentioned that he had a criminal record.

"Now, I was surprised when he said that," added Franklin. "I asked him what was he referring to and of course he was referring to this arrest for the Richmond 34."

The members getting their records expunged was only one part of their day marking 59-years since their sit-in. It also included a visit with Gov. Ralph Northam, the General Assembly, and hosting a forum at VUU.

It was during that forum, the members told the audience that while they are celebrating their accomplishments from 1960

"Maybe not the overt things of not being able to eat in a restaurant, which I may not have wanted to do anyway, but the point is there's more serious things like the right to vote. Which we fought for and thought we had," said Ford Tucker Johnson, Jr. "These are things we felt were done and yet when we look at the progression of things today it's like so many of these things we thought we won are now being put back into motion and the struggle continues."