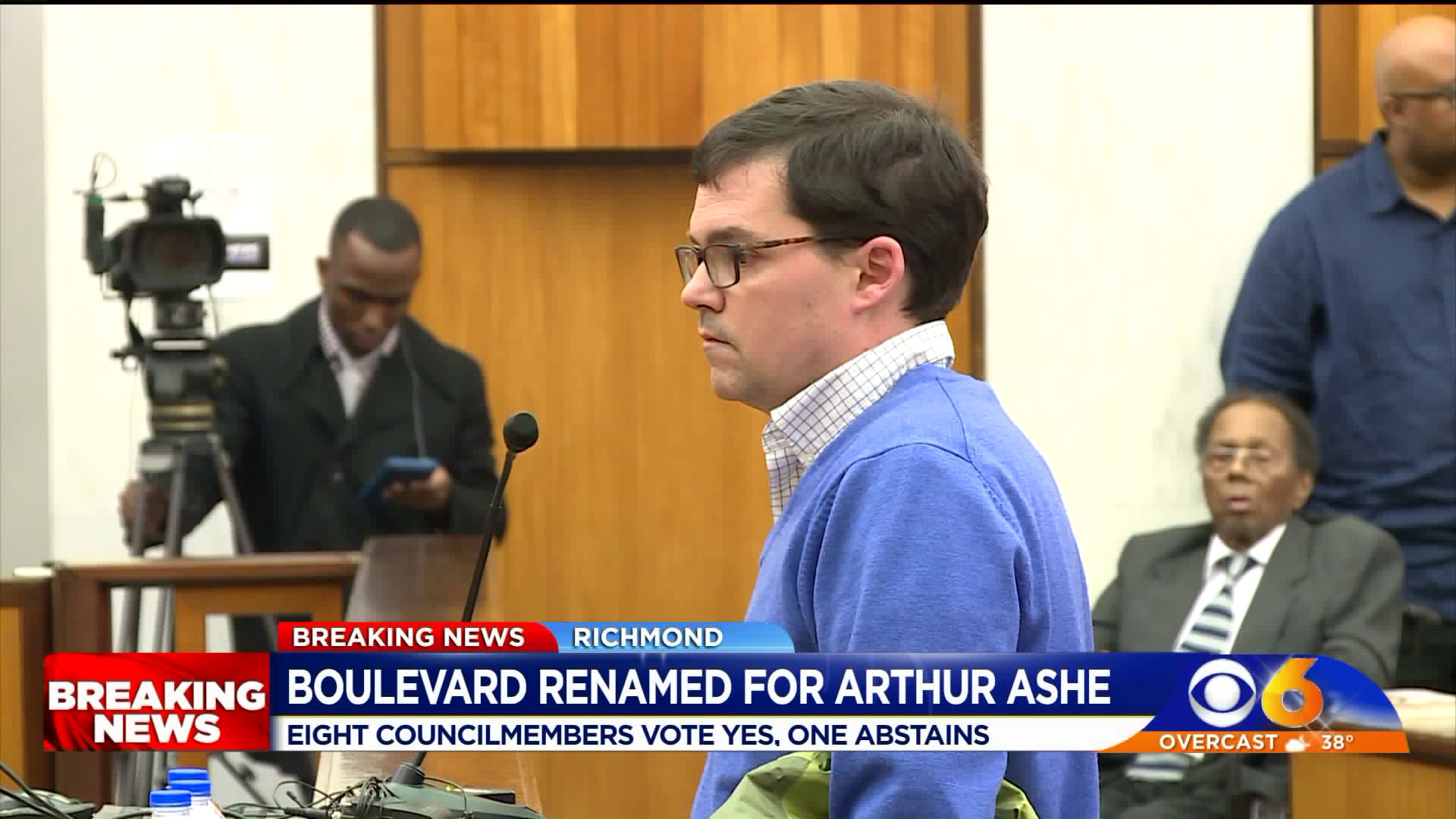 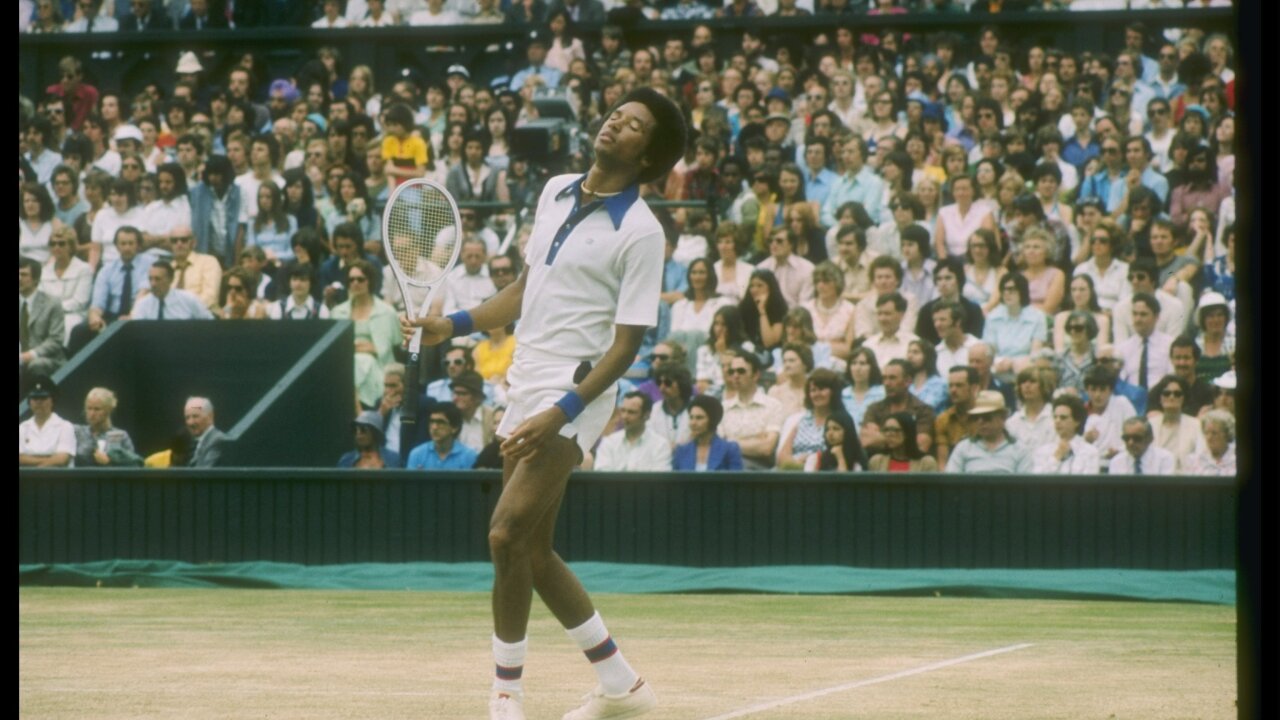 RICHMOND, Va. -- Richmond City Council voted to rename the Boulevard after one of the city's most accomplished Richmonders . "Arthur Ashe Boulevard" will span the length of the current Boulevard from Brookland Parkway and Westwood Avenue to the tennis courts at Byrd Park.

While past renaming efforts have failed, the movement was resurrected over the summer when Richmond City Councilwoman Kim Gray brought it up at a Scott’s Addition Boulevard Association meeting. Some council members wanted the vote to wait until the formation of a panel to guide implementation, but ultimately decided to vote in favor on Monday.

Ashe's nephew, David Harris, has long fought for the change.

"It allows us to continue to remember what he did, not just the older generation but the younger generation that's coming also," Harris said.

"Whatever he chose to say or do Arthur Ashe served all of us with exceeding grace, dignity and honor," Councilwoman Kim Gray added.

Ashe was barred from playing tennis on the courts of Byrd Park as a child because he was African American. He went on to win Wimbledon, the U.S. Open, and the Australian Open.

"The last time this came up, people were pulling out information about changing stationary. People don’t really have a whole lot of stationery," Gray said after introducing her plan over the summer. "If they do, you have up to five years to do a name change with the post office. They will still accept mail at the Boulevard address. So, I don’t know who would be against it I really don’t."

"I have no objection to the name change, but if Arthur Ashe was alive, I think he'd sooner see the money it will cost to change the name, go back into the school system," he said. "If they do change the name, is the city going to give all the businesses and residents a tax credit for what it's going to cost for us to do all the changing of our addresses?"

In addition to schools, Koontz suggested any money spent on changing the road's name could be better spent fixing roads and sidewalks in Scott's Addition.

Ashe, whose statue on Monument Avenue was unveiled in 1996, is a three-time tennis grand slam winner and the only African-American man to win Wimbledon, the US Open, and the Australian Open.

Following his playing career, he was widely known for his humanitarian efforts.

"I think Arthur Ashe would be worthy of having a road named after him," said resident G.T. Nuckolls.

Andre Wallace, who works at the Diamond on the Boulevard, agreed.

"It would be great to change the name to Arthur Ashe to represent an African-American... I don't see what the problem is in changing the name of the street," he said. "It's going to be the same street... so what's wrong with changing the name?"

"Richmond has a history of excluding people," the mayor tweeted. "But moving forward, we must design a city that includes the stories of all our people. Tonight, City Council should take the significant step of renaming the Boulevard after native son and humanitarian Arthur Ashe."

It was initially reported that new road and highway signage could cost the city $330,000 that would be split among VDOT, the Richmond Metro Transportation Authority, and the city.

Since then, city leaders say the price tag will be approximately $30,000 from the transportation budget.

Correction: It was initially reported that new road and highway signage could cost the city $330,000. We apologize for the error.

Richmond has a history of excluding people. But moving forward, we must design a city that includes the stories of ALL our people. Tonight, City Council should take the significant step of renaming the Boulevard after native son and humanitarian, Arthur Ashe. #1RVA pic.twitter.com/gAbsdaYGqo