Kurtis Blow on Virginia blackface scandal: ‘Love is the answer’ 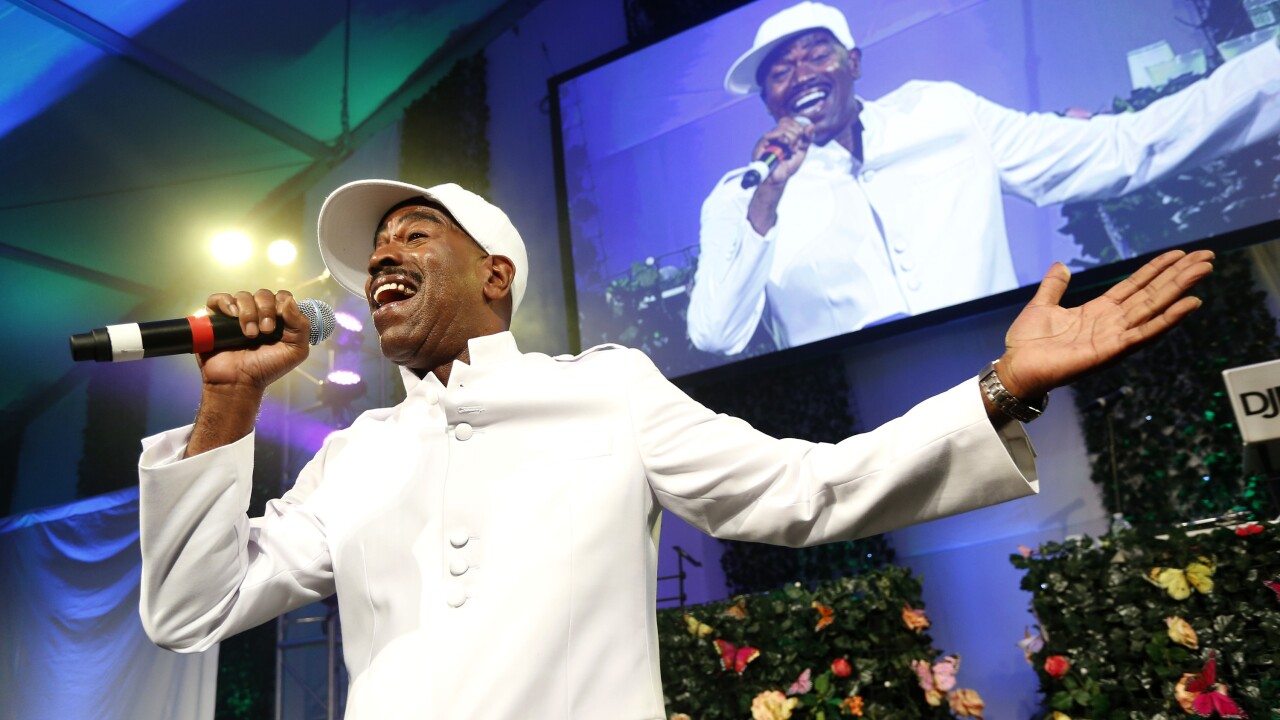 Kurtis Blow performs on stage at the 15th annual Art for Life Gala hosted by Russell and Danny Simmons at Fairview Farms on July 26, 2014 in Water Mill, New York. (Photo by Brian Ach/Getty Images for Art For Life Gala)

RICHMOND, Va. — Days after Virginia Attorney General Mark Herring admitted to wearing blackface while he dressed up like rapper Kurtis Blow at a University of Virginia party in 1980, the legendary artist has weighed in on the topic.

“It is unfortunate that in this current climate we are confronted with the use of blackface as a barometer of where we are as a society,” Blow, whose real name is Kurtis Walker, posted on Instagram. “I am a Black man, a father, a husband, a minister, and a pioneer of Hip Hop. It is my hope that these regrettable actions can be turned into teachable moments. Moments that lead us to an increased understanding of how certain acts can impact others and reopen historical scars. We are in trying times as a country, and I ask that we come together and focus on our commonalities and not our differences. Love is the answer. Love defeats hate. Love conquers all.”

Herring said his blackface experience was a “onetime occurrence and I accept full responsibility for my conduct.”

Before he went public with his own blackface admission, Herring called on Virginia Governor Ralph Northam to resign his post once an image of a man in blackface was discovered on Northam’s medical yearbook page. Northam originally apologized for appearing in the photo, but later said he did not appear in the image.

Both politicians are Democrats. While many state Democratic leaders have called for Northam’s resignation — they’ve asked for more time to consider Herring’s situation.

“I had a callous and inexcusable lack of awareness and insensitivity to the pain my behavior could inflict on others,” Herring said in his statement on the situation. “It was really a minimization of both people of color, and a minimization of a horrific history I knew well even then.”

Speaking at Virginia Union University in Richmond on Thursday, Rev. Al Sharpton called on both politicians to step down.

“If the governor wants to repent and grown, if the attorney general wants to repent and grow, good!” Sharpton told a crowd at Virginia Union University during a National Action Network event. “The best example of that is to say, ‘I am resigning and I’m going to tour and tell people that I gave up my seat for a greater seat. But you can’t commit an injury, and then say I’m going to hold everything I got as business as usual.”