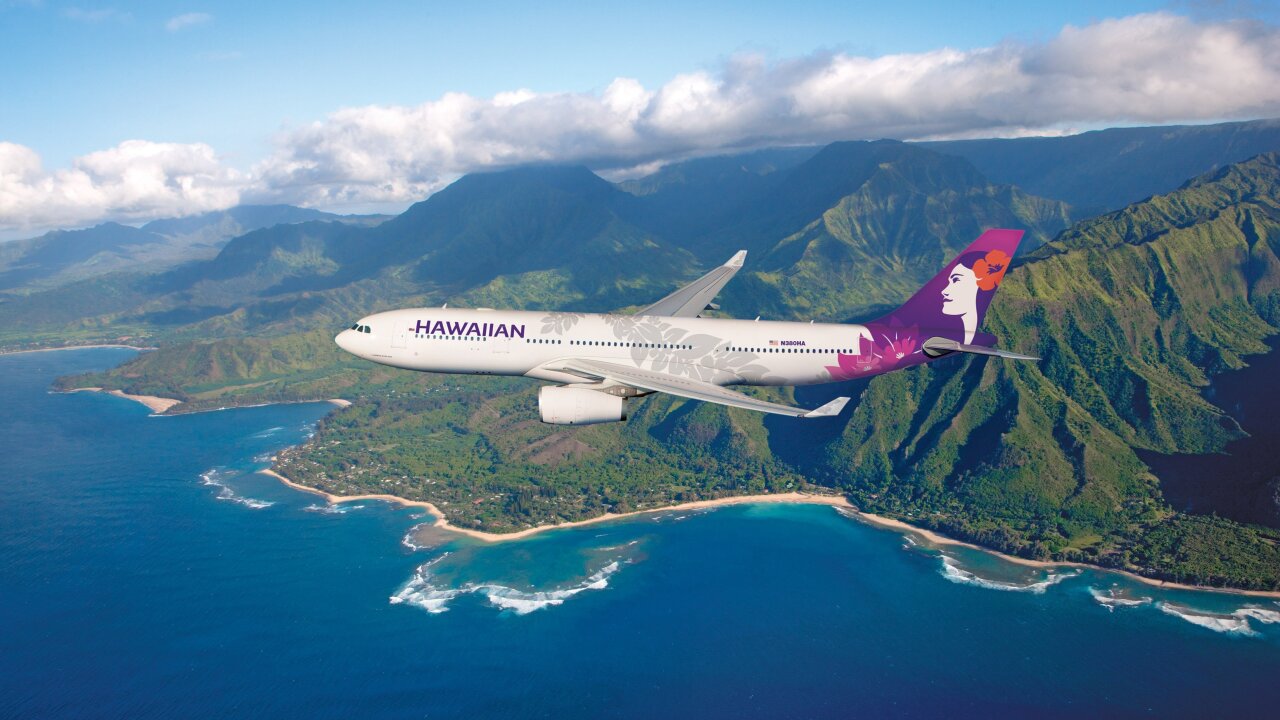 A flight from Hawaii to New York was diverted when an attendant died on board.

Three hours into a Hawaiian Airlines flight from Honolulu to New York this week, the captain came over the loudspeaker and asked if there were any doctors on board. A flight attendant was having a medical emergency.

Doctors and crew members performed CPR on Emile Griffith when he suddenly fell ill Thursday night, CNN affiliate KPIX reported. But Griffith, a 31-year veteran of the airline, did not survive.

The flight had 253 passengers and 12 crew members, and was diverted to San Francisco for an early landing, Hawaiian Airlines officials said Friday.

“We are deeply saddened by the loss of Emile Griffith … who passed away while working on our flight between Honolulu and New York last night,” Hawaiian Air officials said in a statement Friday. “We are forever grateful tor Emile’s colleagues and good Samaritans on board who stayed by his side and provided extensive medical help.”

Author Andrea Bartz was aboard the flight and tweeted when it happened.

“It’s been a long time since they asked for doctors to come to first class so I hope they’re okay,” she tweeted at the time. “First time I’ve ever had a flight diverted, somehow. Waiting for medics to board now.”

After the flight was redirected, the airline said, passengers were booked on the first available flights. Hawaiian Airlines has made counseling available for employees.