⛈️Use Interactive Radar to track rain in Virginia
Heroes Among Us

How a non-profit is helping active duty, military veterans and their spouses heal 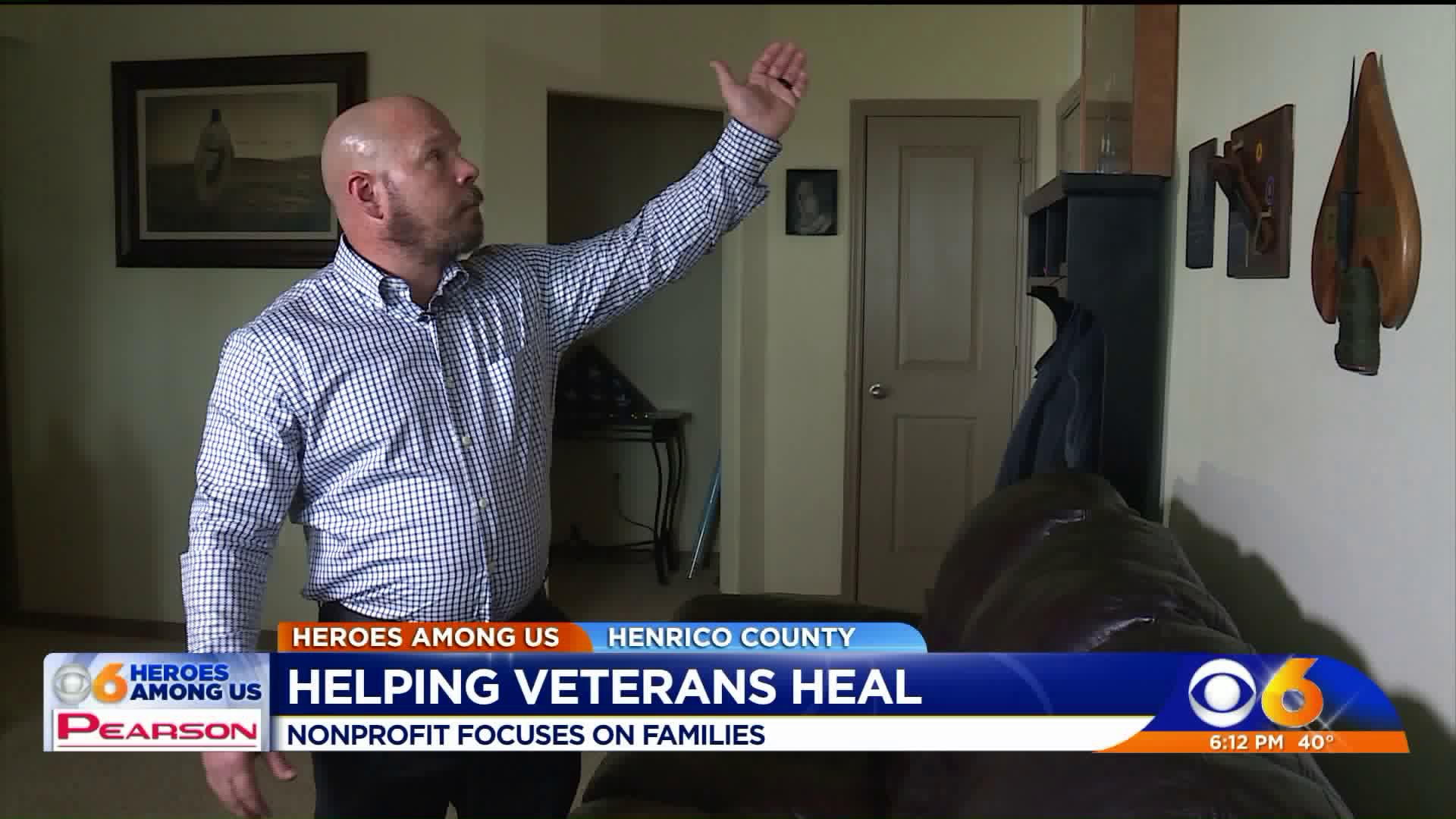 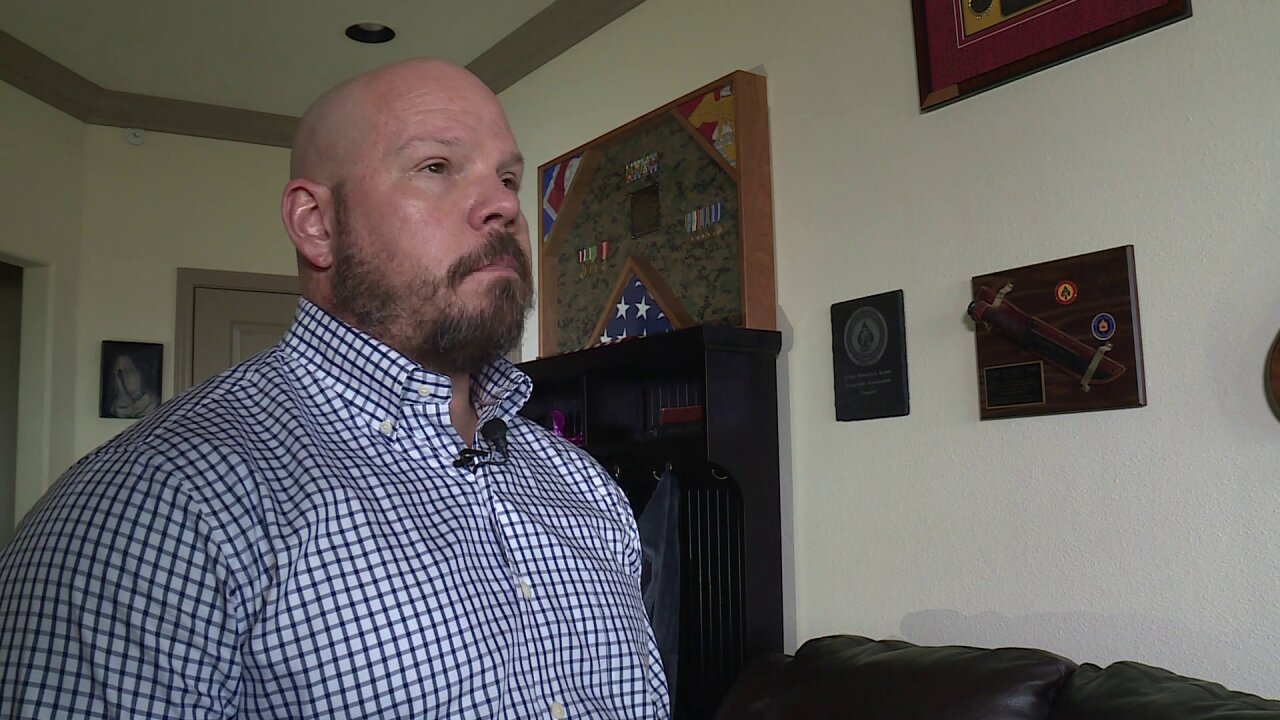 “I got to boot camp on my 20th birthday,” recalled Ron.

“I’d give anything for this nation,” he stated.

Seven deployments, including three in Afghanistan. None worse than 2011.

“One of our team houses caught on fire,” remembered Ron.

As the fire raged the Special Ops Marine was severely hurt.

“We were trying to rescue three of our comrades when an explosion struck me behind the ear,” said Ron.

The three Marine’s did not make it.

“When I got to the burn center in San Antonio, I had complete loss of my hand. I couldn’t move it,” said Ron.

The married father of two says his brush with death compounded by repeated deployments took its toll on the home front.

“My wife was just tired of it,” said Ron. “We nearly got divorced. I begged for another chance.”

Ron and his wife Elizabeth’s marriage suffered. But the Slones found salvation through Operation Healing Forces.

“For the first time in my life. I needed to make my wife a priority in my life,” said Ron.

The Richmond based non-profit invites Green Berets, Navy Seals and Marine Raiders like Ron and their spouses on weeklong retreats.

From the mountains to the ocean and beyond, couples escape stress while focusing on each other. All expenses paid.

“I called my wife and said we just hit the lottery,” said Ron. “Every night was something completely different.”

“Now we are in love. And it’s all because of Operation Healing Forces,” said Ron.

In 2018, OHF sent dozens of couples to reconnect.

“It changed my whole outlook on what my wife meant to me,” Ron said.

The Slones returned a different couple.

“There is no way I can repay them for that gift,” said Ron.

Every year, Richmonder Bob Mizell donates his condo in Vail. Mizell says it’s the least he can do.

“I don’t know how they do it but I’m grateful that they do because they keep us safe,” said Bob. “The spouses, while they don’t go overseas, they go through hell as well. So, this is a great opportunity to heal together.”

Ron Slone says he is forever grateful for having the opportunity to rekindle what was nearly lost.

“It blossomed from there. It grows stronger and stronger every day,” said Ron. “My wife now says I’m the guy she started dating 24 years ago. It’s incredible.”

Not only is Operation Healing Forces helping Ron and his wife heal, the non-profit also led to a new job as an insurance fraud investigator with the Markel Corporation.

The Rotary Club of South Richmond is holding a raffle benefitting Operation Healing Forces and Veterans and Athletes United on March 23. The winner will win a 2019 Chevrolet Corvette Stingray. Tickets are $100.