“This is awesome. This probably top-ten on my list of things to do,” said Favi. “Nothing here can go wrong.”

The messier the better. Canvasses showcase the 10-year-old’s creativity. But there is nothing abstract about the artist’s challenges.

“It helps me not worry about what’s going on around me,” said Bryleigh.

Bryleigh lives with the Eosinophilic Esophagitis, a rare autoimmune illness that has led to hernias and ulcers. Bryleigh has endured ten monthly doctor visits and hospital stays.

“If she is having a bad day and only wants to paint, its cool,” said Favi.

But the most difficult part of the honor roll student’s sickness? A feeding tube. No food allowed. Which means Favi and her husband are reluctantly forced to lock their cabinets at night.

“It’s just the temptation of wanting to eat it,” said Bryleigh.

“I hate locking this thing up. I feel like I’m locking her up behind a cell,” Favi added.

Bryleigh’s specialized care is only found at a hospital in Ohio. Favi says their insurance company does not cover.

The Roop’s depend on family and friends and Bryleigh’s collection of stuffed animals for support.

“I don’t know. It’s just something about stuffed animals that make me happy,” said Bryleigh.

Favi says their daughter rarely asks for anything or complains.

“Her being sick is not a burden. It is part of what we are. It’s just part of our family,” said Favi. 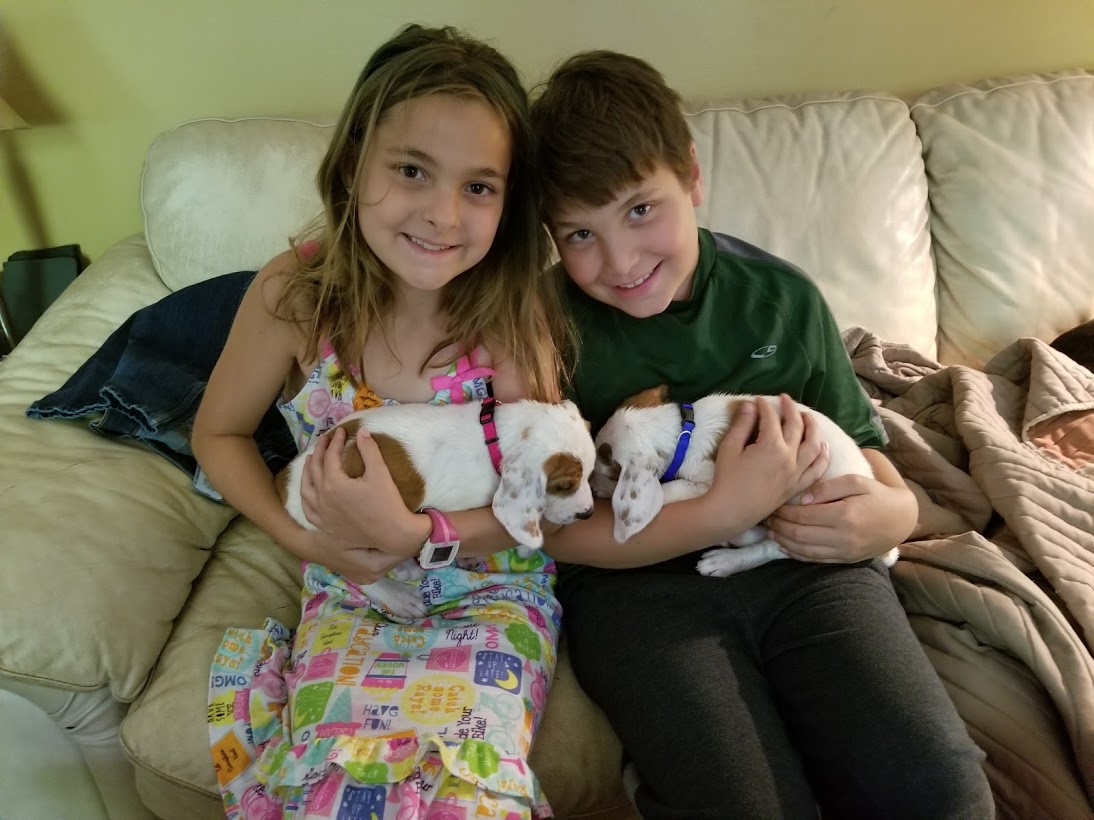 Bryleigh’s illness is a lifelong condition with no cure in sight. Still, the family of four still is grateful they have each other.

“You can’t put a price tag on those kinds of memories,” said Favi.

One true bright spot is painting, which not only provides Bryleigh an escape, it helps her heal. The young artist is selling her signature creations. Defraying the cost of her sickness. Dozens of canvases have already sold.

“It hurts my heart for her to feel the need to want to help,” said Favi.

Bryleigh is hoping to rack up many more sales in the fight of her life.

“Complete strangers are helping me with my medical bills,” says Bryleigh. “It kind of makes me want to cry. That people want to help and step up.”

Bryleigh Roop the budding artist behind the messy masterpiece.

“Making a mess is ok. Making memories and another journey,” said Favi. “That is beautiful. Creating memories is part of our journey.”

If you are interested in purchasing some of Bryleigh’s artwork you can reach the family through bryleighroopart@gmail.com.  You can also follow her on Facebook at Bryleigh Roop Art.