Father shot to death on his front porch, family says

Police were called to the 4500 block of Norborne Road in the Hickory Hill neighborhood for a report a "man down on the front porch" of a home around 1:45 p.m. 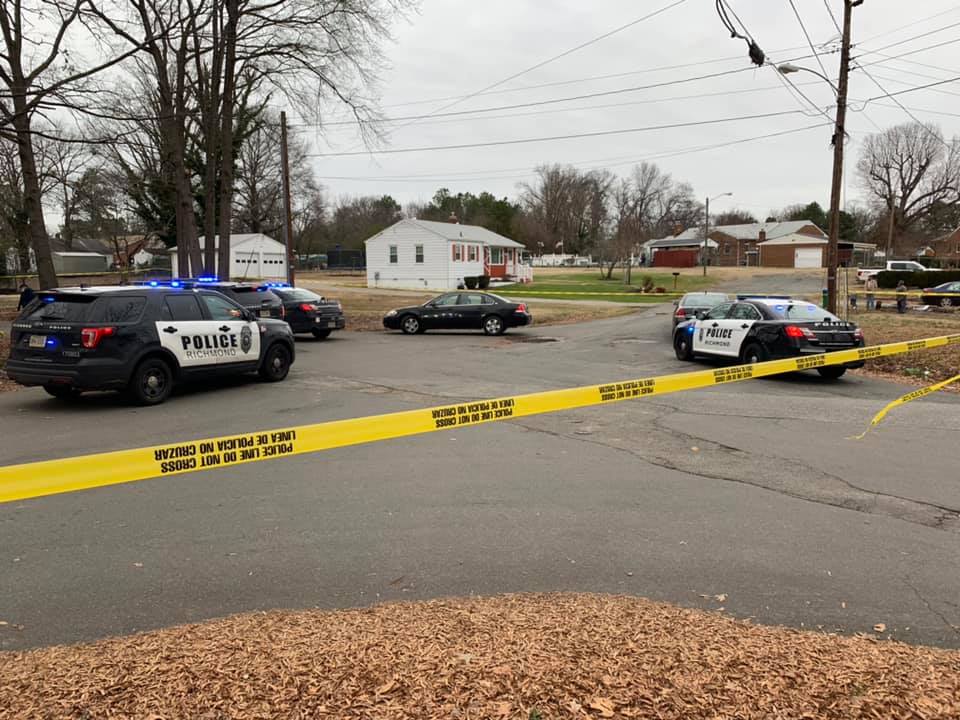 When officers arrived, they found the body of a man who had been shot, police said.

Family members identified the victim as Michael Halford, 43, of the 4500 block Norbourne Road.

Makeia Terry said the father of two was shot to death at the home he shared with his fiancé and four-year-old stepdaughter.

“Somebody took a good man today and my family is very hurt," Terry said. "You need to come forward and turn yourself in.”

Anyone with information about this homicide is asked to call Major Crimes Detective M. Godwin at (804) 646-5533 or contact Crime Stoppers at 780-1000 or at http://www.7801000.com. The P3 Tips Crime Stoppers app for smartphones may also be used. All Crime Stoppers methods are anonymous.