Tappahannock man takes ‘final ride’ on the back of tow truck

TAPPAHANNOCK, Va. -- For more than 30 years Jack Stokes and his tow truck company helped the people of Tappahannock get out of tough spots. So when the 76-year-old grandfather passed away this week, his friends and family made sure one of his final requests was granted.

Jack asked for one last ride in a roll-back tow truck, according to his family.

So they loaded his coffin onto the back of a truck and drove him from Bristow Faulkner Funeral Home to the family cemetery for his burial Wednesday.

"He loved his business, he loved people, he helped out so many people," his sister-in-law Brenda Helmick said.

"He was one of the best souls that ever walked the Earth," Jack's niece Tiffany Helmick added.

To honor Jack's memory, other tow truck drivers took part in a recessional.

"I wanted to share this video to show there was still love and compassion out in the world," Brenda Helmick said. "Everybody loved Jack and he will missed." 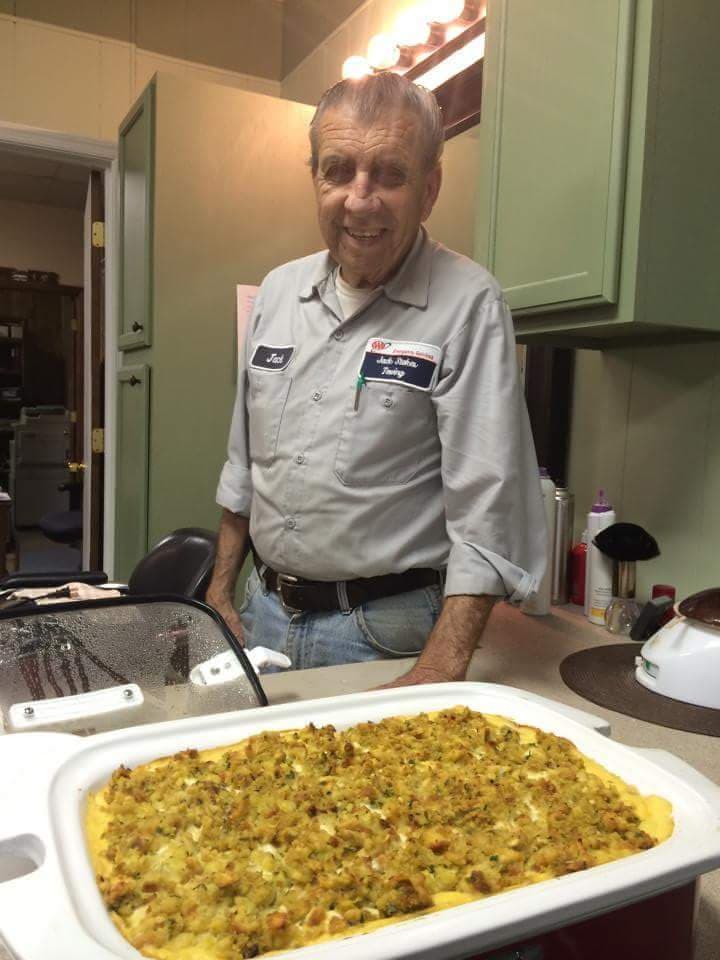