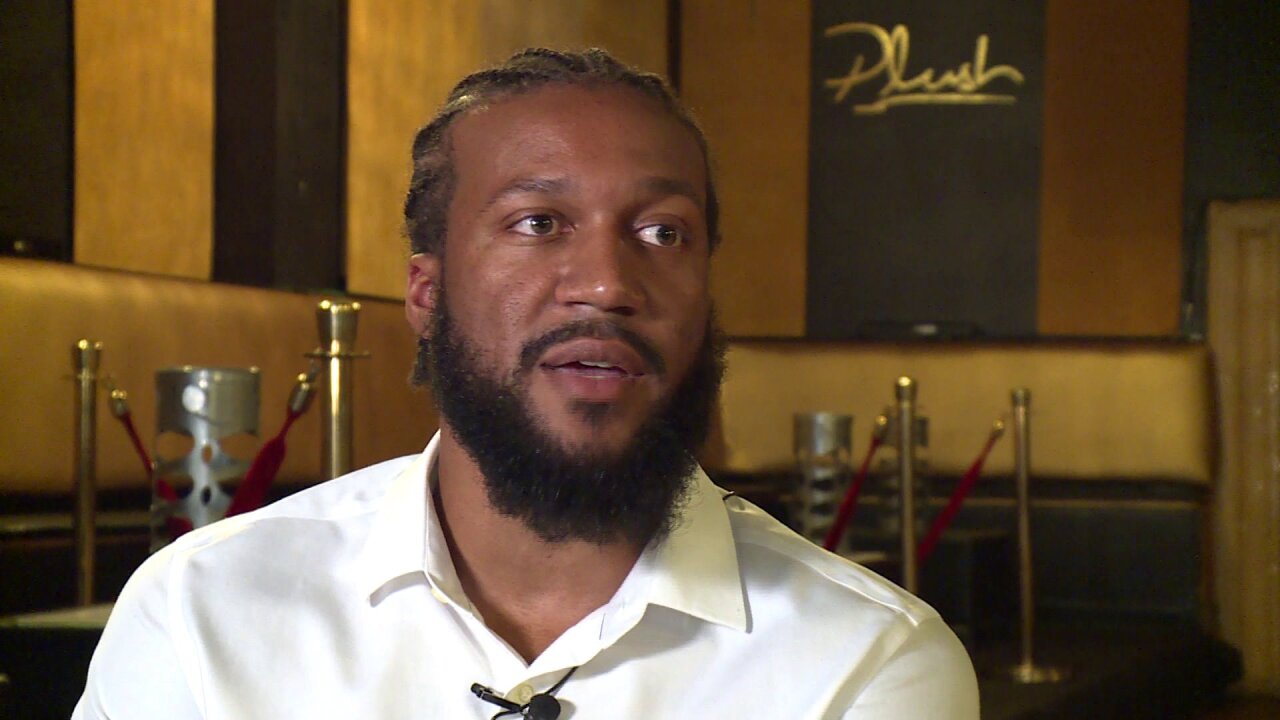 RICHMOND, Va. — As Richmond Police continue to investigate two separate shootings, that injured eight people, in Shockoe Bottom over the past week, one Shockoe business owner claimed his livelihood was at risk.

“I’m big on accountability. If something were to happen in my venue, it’s a different story, but when something happens on the city streets or sidewalk. We have no control over that,” Juan Wilson, owner of Plush Nightclub, said.

The first shooting — on August 22 — happened near Wilson’s East Main Street business. Two men and one woman were injured in the shooting.

Wilson said the Chesterfield man arrested for opening fire outside Plush had been asked to leave the business just an hour before the shooting.

Three days later, on August 25, five people were injured in a shooting  during an early-morning armed robbery at nearby Liquid Café on North 18th Street. No arrests have been announced in that shooting.

“They listened to our concerns in the meeting and they’re going to work to change the way they monitor down here,” Havana ’59 manager Jessica Halasz said .

Wilson said he was not invited to the meeting.

“One business doesn’t bring all the drama,” he said. “One business can’t change everything. It takes a team.”

He said his dream of owning a business was now being threatened.

“Virginia ABC believes that there is a continued threat to public safety at this establishment and these actions are necessary to protect the health, safety and welfare of the public,” an agency spokesperson said.

Wilson said he planned to appeal the ABC’s decision and work with fellow business owners.

The recent violence, according to Havana ’59 manager Jessica Halasz, was one of  several circumstances hurting her Shockoe Bottom business.

“We’ve seen as much as $20,000 a month decrease after the [17th Street Farmer’s Market] renovations started and we were slower than normal this weekend because of the shootings,” she added.