CHESTERFIELD COUNTY, Va. -- Joshua M. Federico, who  is accused of shooting his estranged wife and murdering her boyfriend, has been captured after a nearly three-hour manhunt in a Midlothian neighborhood Sunday afternoon.

Lt. Brad Connor with Chesterfield Police said just after 4 p.m. that Federico was "taken into custody without incident."

Additionally, officials said that no one was injured during the search.

Crime Insider sources told reporter Jon Burkett the suspect was captured near the Birkdale golf course. Police said he was found in an abandoned home in the 7900 block of Spring Run Road.

Police said earlier that Federico was spotted in the Deer Run neighborhood in Chesterfield County around 1:15 p.m. Sunday.

Officials released a photo of the armed suspect, who was last seen wearing dark pants and no shirt.

Police say this is the most recent picture of homicide suspect, Joshua Federico, and what they believe he is now wearing. Police tell me he was seen walking into the Publix then made it across the street. An active search is happening now. @CCPDVa @CBS6 #chesterfield pic.twitter.com/cYyOK96dTB

Police said the suspect walked into the Publix grocery store at the Harbour Pointe Shopping Center on Hull Street Road in Midlothian before he exited the store and was then seen walking across the street around 11:20 a.m.

That sighting promoted an active search for the suspect, who has been on the loose for two days, in the Deer Run neighborhood.

"In Deer Run neighborhood where fully armed police line the neighborhood and helicopter circles the sky, waiting to close in on Federico," reporter Shannon Lilly said.

Manhunt still underway in the Deer Run neighborhood. Using dogs to sniff out the area. I can still here a helicopter above. Police say no arrest has been made yet. @CBS6 #chesterfield pic.twitter.com/7XvyuJpLLx

Federico is being held without bond at the Chesterfield County Jail. 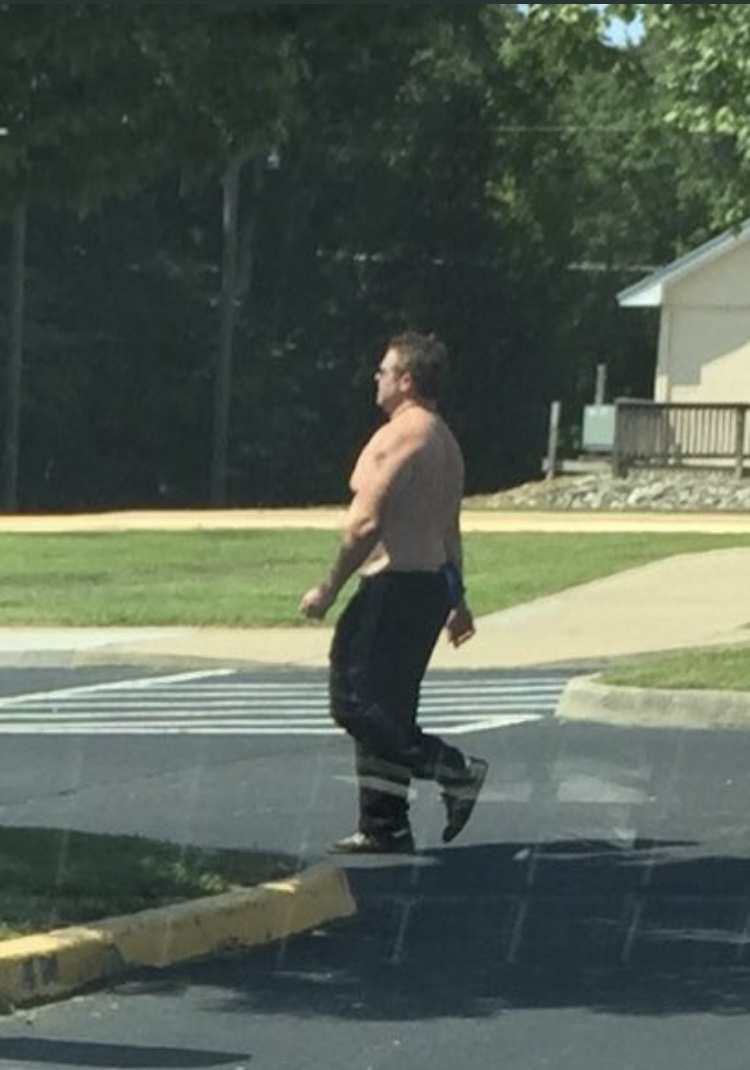 Police charged Federico with murder on Saturday after human remains believed to be those of 38-year-old Lawrence J. Howell, the boyfriend of his estranged wife, were discovered on a property adjacent to his home in the 12300 block of Black Road on Friday.

Federico is also wanted on charges of malicious wounding and use of a firearm in the commission of a felony following a shooting that left his wife injured around 3:30 a.m. Friday.

She was transported to an area hospital with life-threatening injuries.

Police said their investigation into the incident remains ongoing.