RICHMOND, Va. -- The Great Pacific Race began back in June with four-person boats rowing from Monterrey, CA to Honolulu, HI.

The four men include two Brits and two Americans, among them Robert Behny from Richmond. 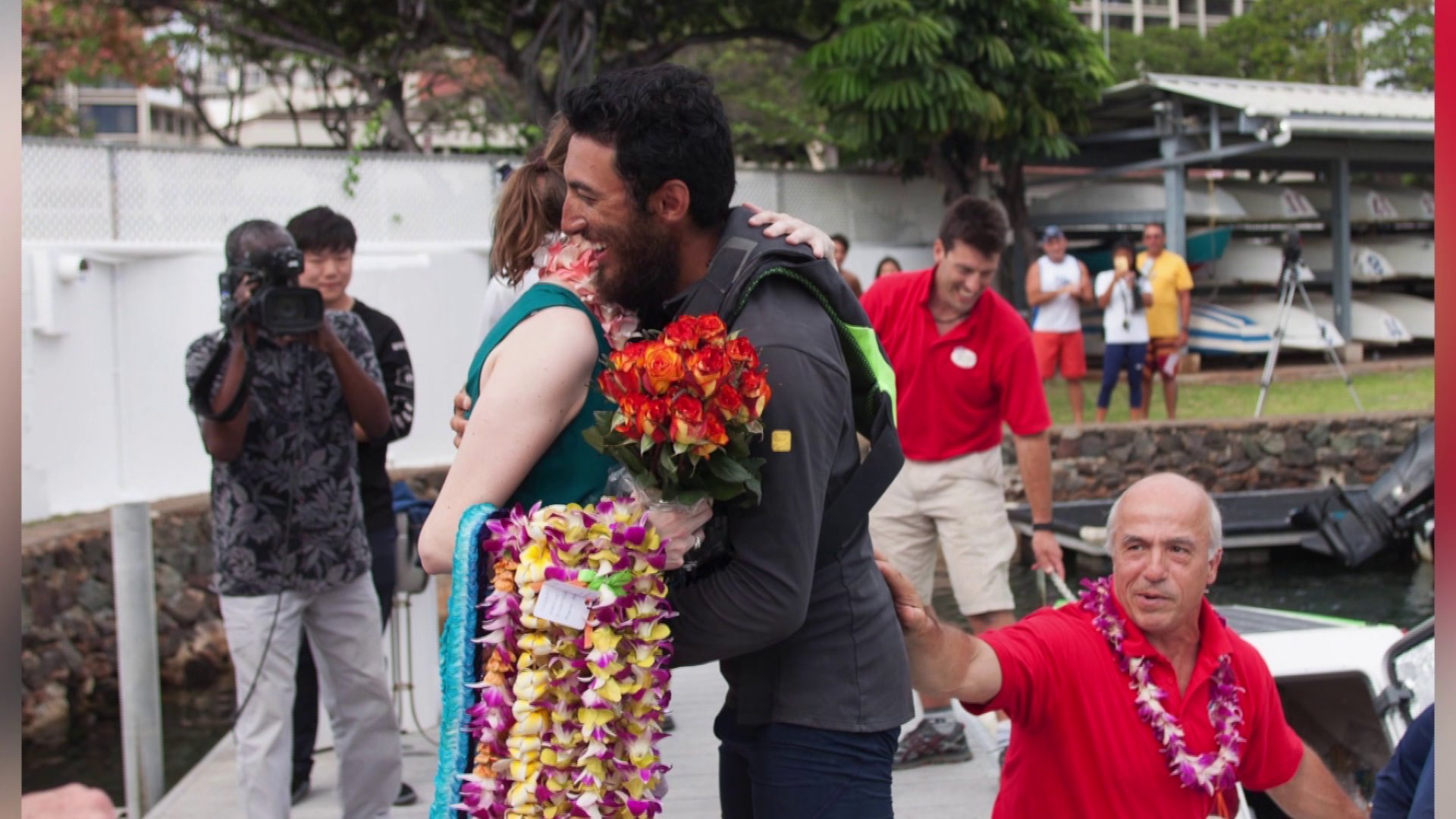 Behny stopped by the CBS 6 studio to talk about the incredible adventure, which was an almost-overwhelming test of endurance, strength and focus.

You’ll hear what Behny says were the biggest challenges and what it was like to finish after such a long, soul-testing struggle.