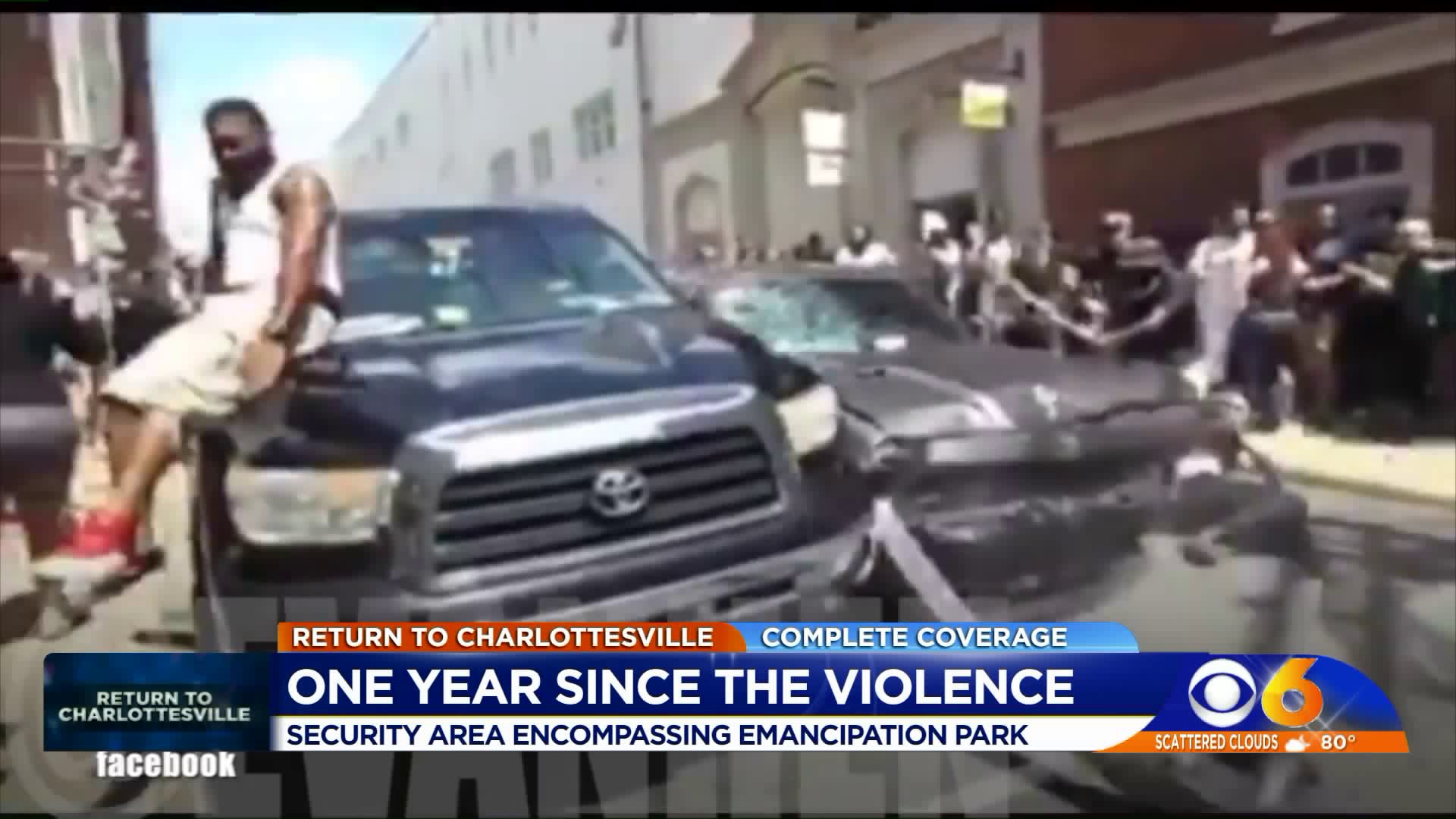 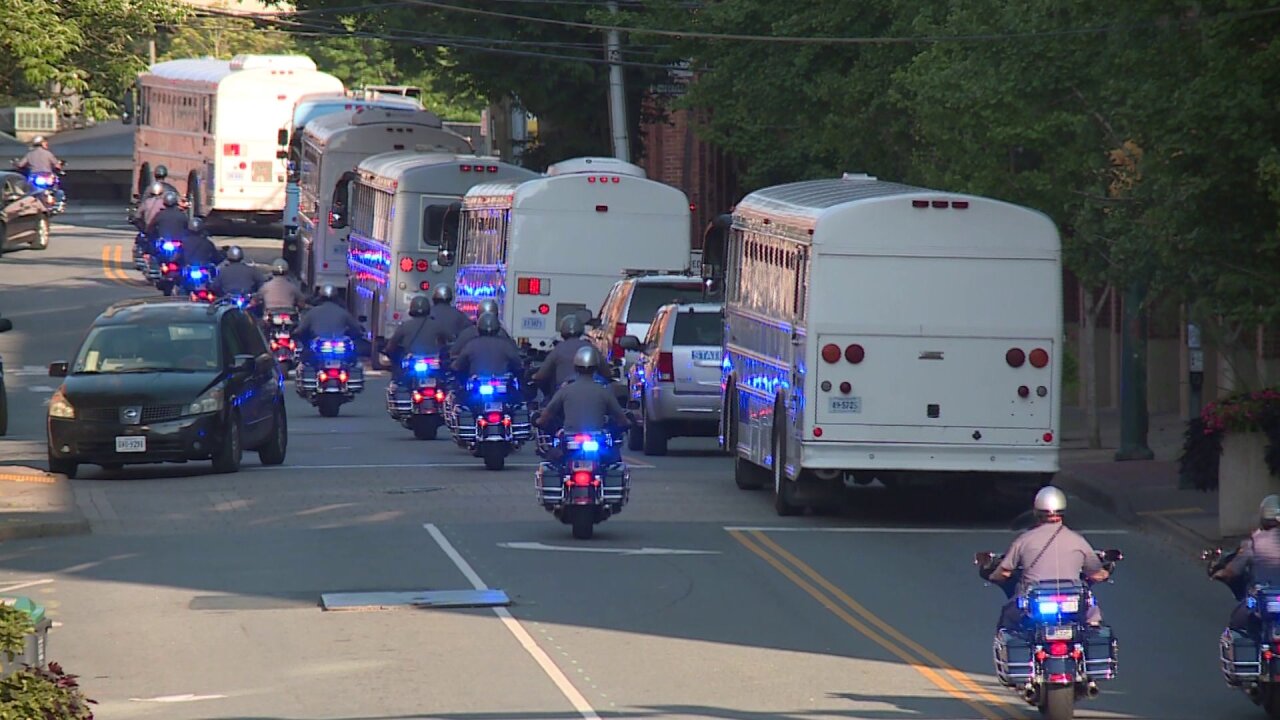 The security measures come as the city is bracing for what may be to come on the one-year anniversary of the deadly "Unite the Right" rally.

States of emergency were declared on Wednesday for the Commonwealth of Virginia and Charlottesville. The declarations enable law enforcement to access state resources, including the National Guard, if unrest breaks out at events in and around Charlottesville and outside Washington, where a "Unite the Right 2" rally is set to occur.

The law enforcement agencies closed off access to the downtown mall and set up barricades to prevent vehicle traffic on downtown streets.

The security area encompasses the Emancipation Park where alt-right groups rallied one year ago in an attempt to preserve the Controversial Robert E. Lee statue there.

The area also includes the street where Heather Heyer was killed when a man attending the rally is accused of plowing into a crowd of people with his car.

“I was just shaking I could not believe what I was seeing,” said Henderson. “I seen a car coming… people flying over the hood of the car.”

The city has prohibited a large number of items from coming into the security area including BB guns, knives, razor blades, and explosives. In addition, they will enforce a state law that prohibits wearing masks in certain places.

The University of Virginia has also shut down its famous Lawn for the weekend.

In anticipation of the one-year anniversary, Governor Ralph Northam released a statement:

“Today we pause to remember the lives lost, and the lives forever changed, by the violence in Charlottesville a year ago. We will never forget Lt. Jay Cullen, Trooper-Pilot Berke Bates, and Heather Heyer.

“This anniversary is also a time to look forward. Those torches carried by white supremacists in Charlottesville a year ago shone a light on an ugly truth. But they also reawakened our commitment to fight back against that ugliness of racism and bigotry. Hatred has no home in this Commonwealth. I hope that as we remember the lives lost a year ago, we also renew our commitment to equity and diversity. We must continue to work to ensure that our hearts are open to our neighbors, and our systems are committed to justice.”

"Nothing would excite us any better than for this to be noneventful and folks to go home and it be a peaceful weekend for all," Settle said. But, he added, "The state police is fully prepared to act on any inciteful violence."

CNN Wire contributed to this article.