RICHMOND, Va. -- Police are investigating a shooting after a juvenile was shot on Richmond’s Northside Thursday night.

Police said around 9:00 p.m. officers responded to a call for a juvenile male shot in upper right leg. Sources tell CBS 6 that the victim is a 16-year-old boy.

The shooting happened in the Providence Park area near East Ladies Mile Road, according to police. 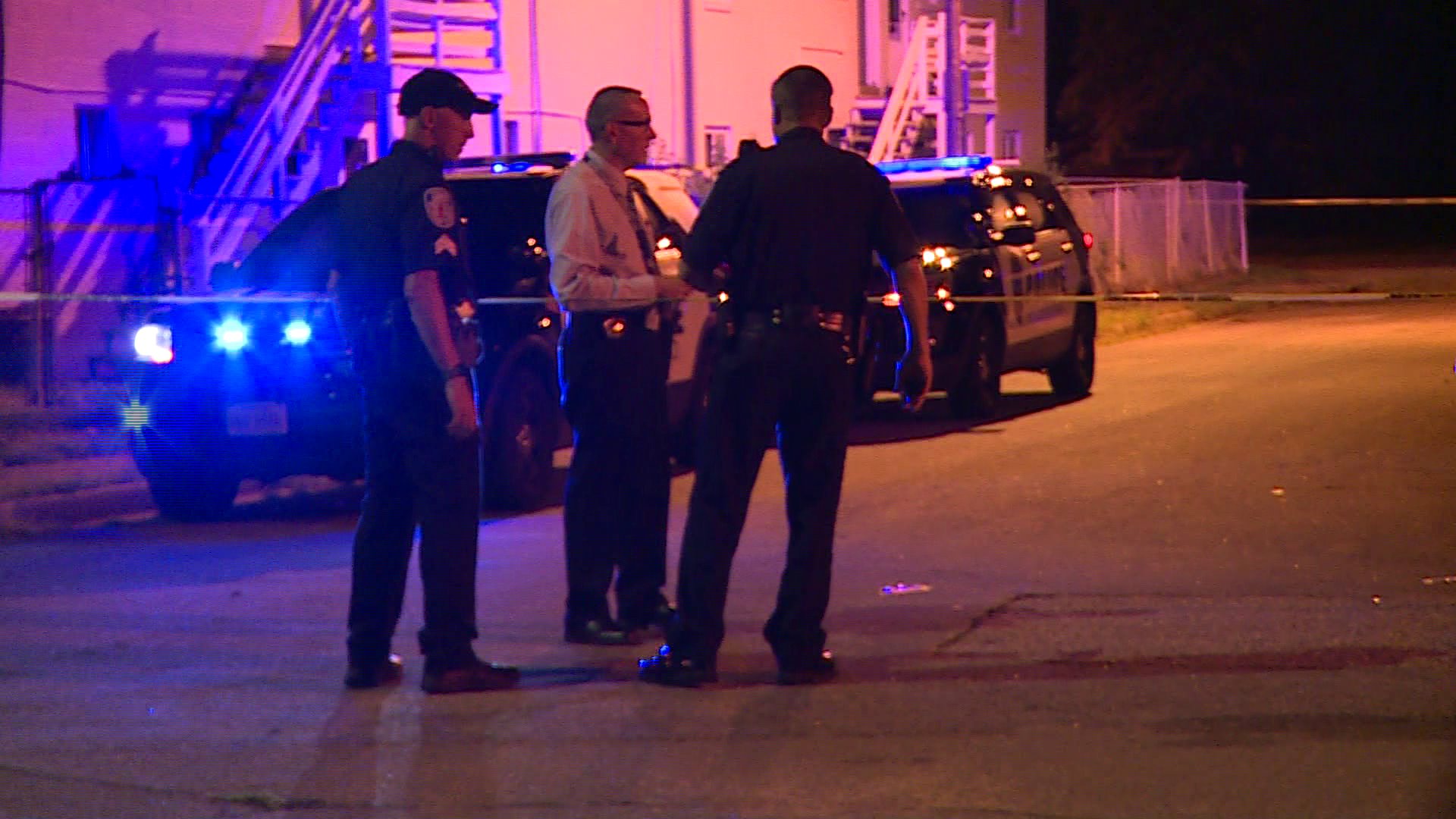 The juvenile’s injuries are considered non-life-threatening, according to police. His condition is unknown.

CBS 6 Photographer Dwight Nixon, who is on scene, saw someone in handcuffs - but it's unclear if they were arrested in connection to the shooting.

The shooting is still under investigation. Stay with CBS 6 for the latest on this developing story.