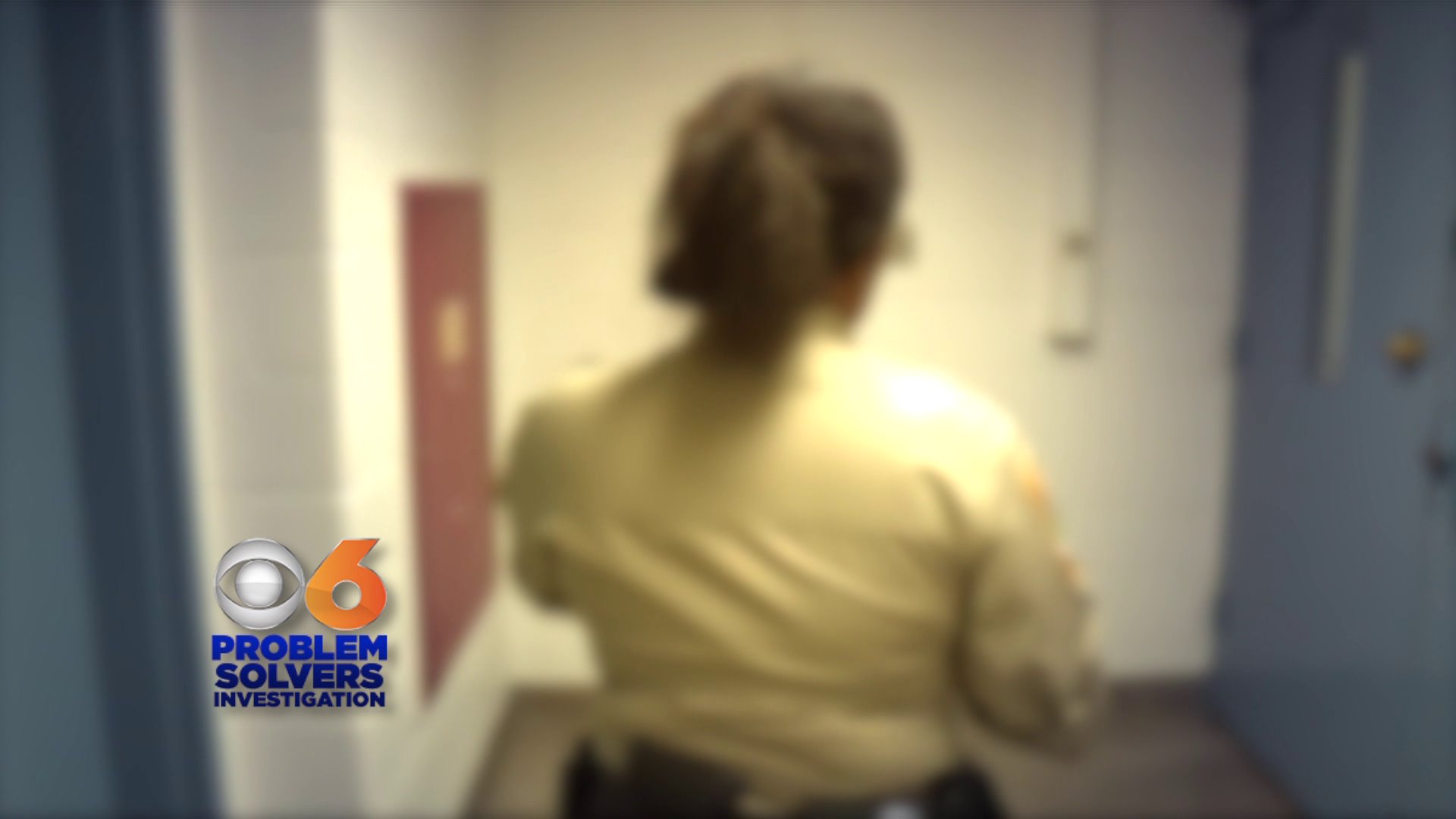 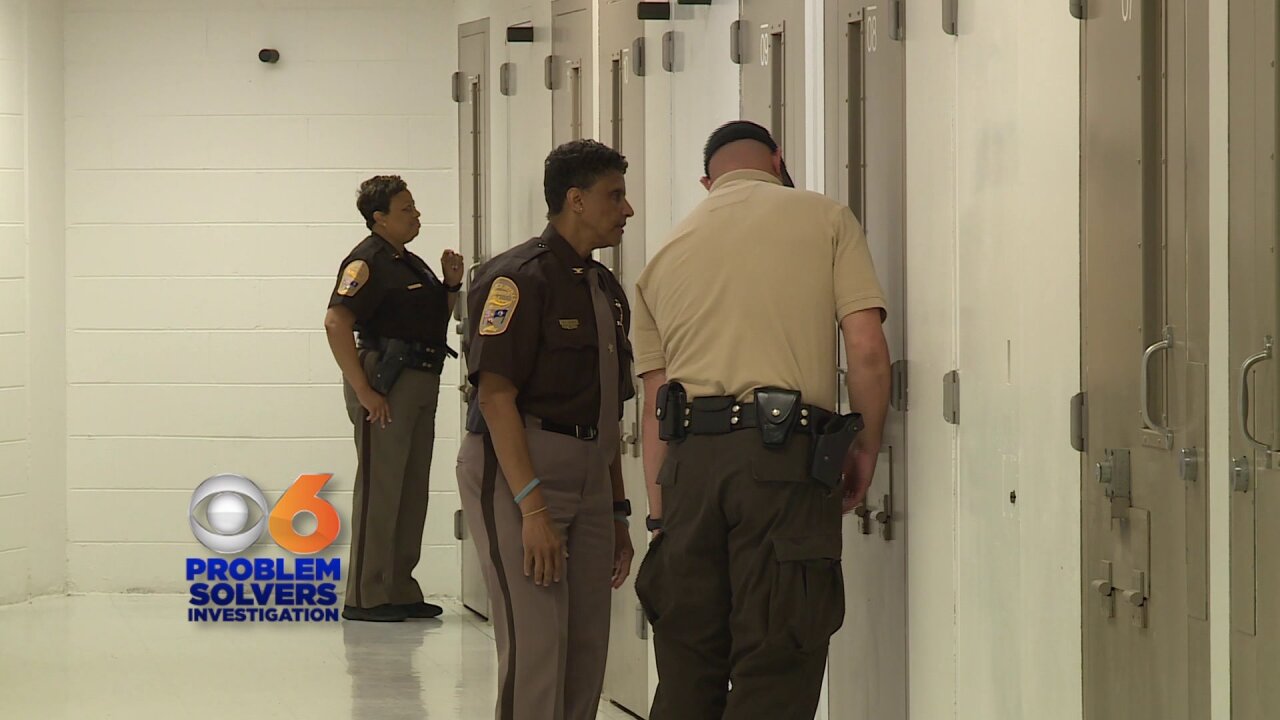 RICHMOND, Va. -- With her mild demeanor and soothing voice, Captain Sandra Newsom calms an inmate in a mental health unit at the Richmond City Jail.

"Were you hollering down here first?" Newsom asks the inmate.

"You tend to have compassion for the situation, and what they're going through," Newsom said.

Known as C-I-T, the program consists of classroom instruction and practical exercises that teach officers how to better deal with people in the throes of a mental health crisis.

The National Alliance on Mental Illness says it reduces the number of arrests, instead, increasing the likelihood that those people will receive psychiatric help.

While Newsom believes every member of law enforcement should get the 40 hours of training to be CIT certified, CBS 6 Problem Solver Melissa Hipolit obtained data that shows the Richmond Sheriff's Office at the bottom of the list for CIT training in the region.

Less than 10 percent of their 344 sworn deputies are CIT trained.

"We identified your agency as having the lowest percentage of deputies or sworn officers trained in the region," Hipolit said to Richmond Sheriff Antoinette Irving.

"Yes ma'am, and that is an issue, that's why I've continuously had this conversation, and now we're making sure we can start in the academy level to make sure our individuals are CIT trained and to go back through our agency to ensure others are trained," Irving responded.

Sheriff Irving took office in January. She previously worked in the Henrico Sheriff's Department where the vast majority of deputies are CIT trained.

Irving has vowed to have Richmond on par with Henrico in less than two years.

"Our aggressive goal is by 2020 to have all of our staff trained," Irving said.

Also, at the bottom of the local CIT training rankings is the much smaller Amelia County Sheriff's Office where just two of the 19 sworn deputies are certified.

"Do you wish you had the CIT training?" Hipolit asked Walker.

"I do, I mean it's good training, and I just think it's something that could benefit everybody," Walker replied.

In Amelia, the sheriff's office also serves as the police department, which means deputies work the streets.

"You got people out here that have all kinds of problems, and sometimes that's all it stems from, and if you can recognize that and have a skill where instead of fighting somebody you can talk them down, that's a whole lot better," Walker said.

Sheriff Walker said a plan was in place to get all of his deputies CIT certified, but then the nearby community services board that was going to provide the training lost grant funding last year.

"We had them all scheduled out to go, and then it went away," Walker said.

He said the closest training site is now about an hour away.

"A lot of times, because we're so small, sometimes scheduling, court, and other duties come in.  Sometimes it's hard to get people away," Walker said.

Sergeant Gary Pugh is one of the two deputies who is certified in CIT.

He said he was "disappointed" when the nearby CSB lost funding to provide CIT training.

"The biggest thing through the training that I learned is building a rapport with the person trying to find out what is going on, more patience," Pugh said. "Through that you're able to help resolve what they're going through."

He wants others to get the same opportunity he did for the good of the entire community.

"I think sometimes when you want to rush into it the alternative might be arrest or incarceration but going through it you realize take a step back and you can have a different alternative for them," Pugh said.

According to our research, nearly two-thirds of sworn officers and deputies in 21 area law enforcement agencies are CIT trained.

Henrico Police have the most CIT trained officers.

All of their 627 sworn officers are CIT trained.

Here is a complete list of all the agencies we received CIT training data from: