HENRICO, Va. -- There were a lot of Henrico Police officers in Lakeside Monday afternoon, after a traffic stop turned into a pursuit and then crash.

A Henrico officer tried to stop a car for reckless driving at Edgemore St. and Parkside Ave. at 2:23 p.m., according to Lt. Garrett, with Henrico Police.

The driver of the vehicle failed to stop and police gave pursuit.

The occupants fled and were subsequently caught. The suspects sustained minor injuries.

Police said that they are still investigating.

Lt. Garrett said there was at least one juvenile in the vehicle. 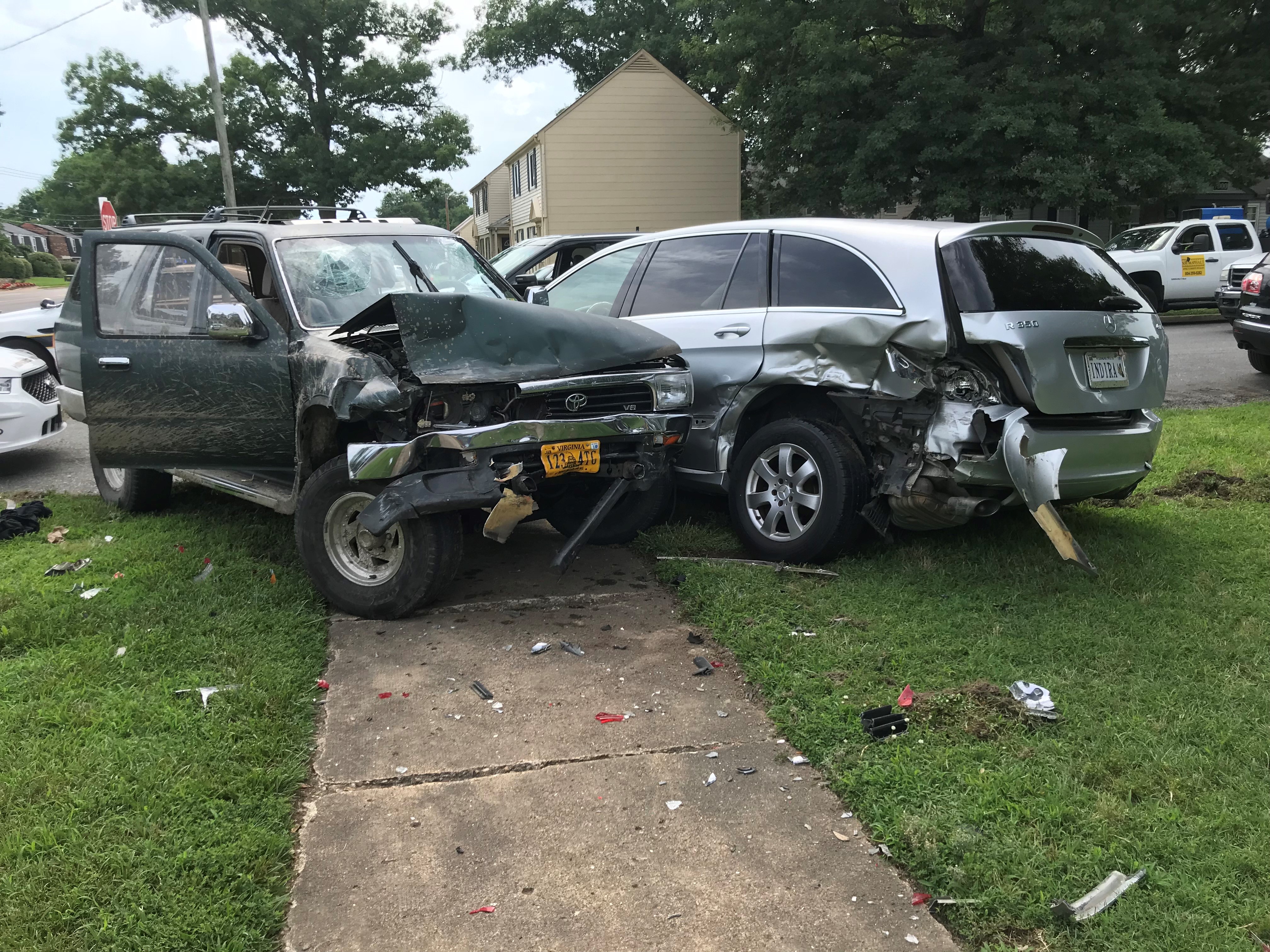