Several residents living along Whitehall Road say they found their mailboxes opened and flags bent in half over the weekend.

“Monday morning, we got a call from an individual that said his mailbox had been vandalized, that there was mail on the road,” said Goochland Sheriff Jim Agnew. 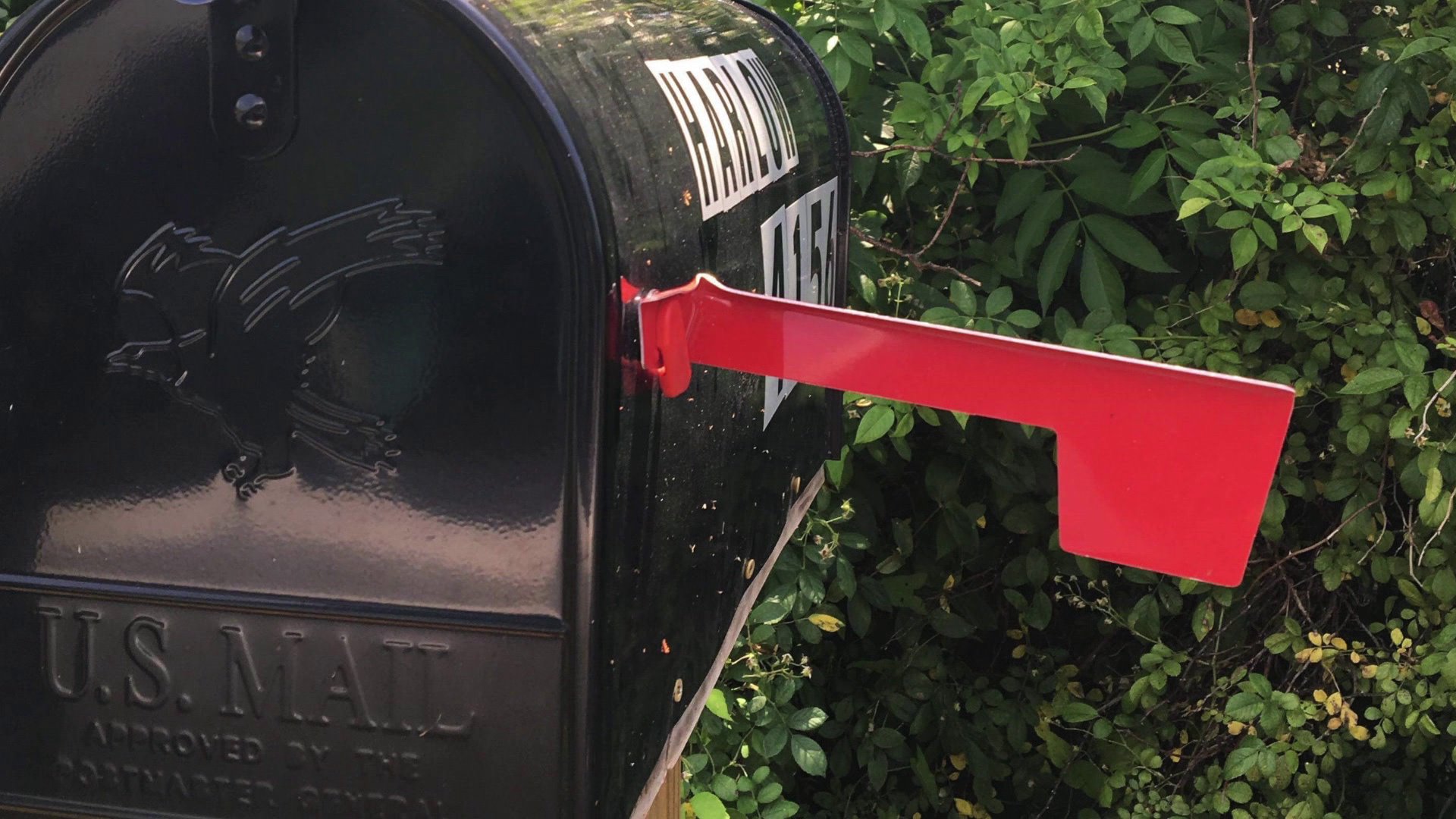 Agnew said several complaints came in after that initial call.

“It is, unfortunately, something rural areas have to contend with. It seems to be in some people’s mind akin to a sport,” said Agnew.

One couple says their mail was dumped in a field behind their mailbox and the contents of their package was missing.

“My wife was very upset because she was waiting and waiting for this and when we found out it was just the bag she wasn’t happy.”

“It’s annoying, it’s aggravating, it’s expensive and they will be prosecuted if caught,” said Agnew. “I would urge people that had this happen to check your credit reports check their accounts make sure everything is intact because unfortunately mailboxes are wide open in the county and anybody can come by and look in them.”

Investigators say these crimes spike in the summer. If you are a victim, contact the Goochland County Sheriff’s Office at 804-556-5349.