RICHMOND, Va. -- Two people have been arrested nearly a month after a woman was fatally shot while walking along a sidewalk in Richmond.

Rarrick said additional charges are pending against the suspects.

“Officers responded and found Zeigler on a sidewalk [along the 4200 block of Walmsley Boulevard] suffering from an apparent gunshot wound. She was transported to a local hospital and succumbed to her injuries later that same day,” a Richmond Police spokesperson said. “The location of the homicide is on a well-traveled stretch of Walmsley Boulevard and detectives hope anyone in the area at the time, after viewing the photo [of Zeigler], might have information to share. Detectives also hope those who knew Zeigler as ‘Strawberry’ will now contact detectives with information.”

A neighbor — who also witnessed the shooting — said he saw the shooter lower the gun and simply walk away after firing shots. 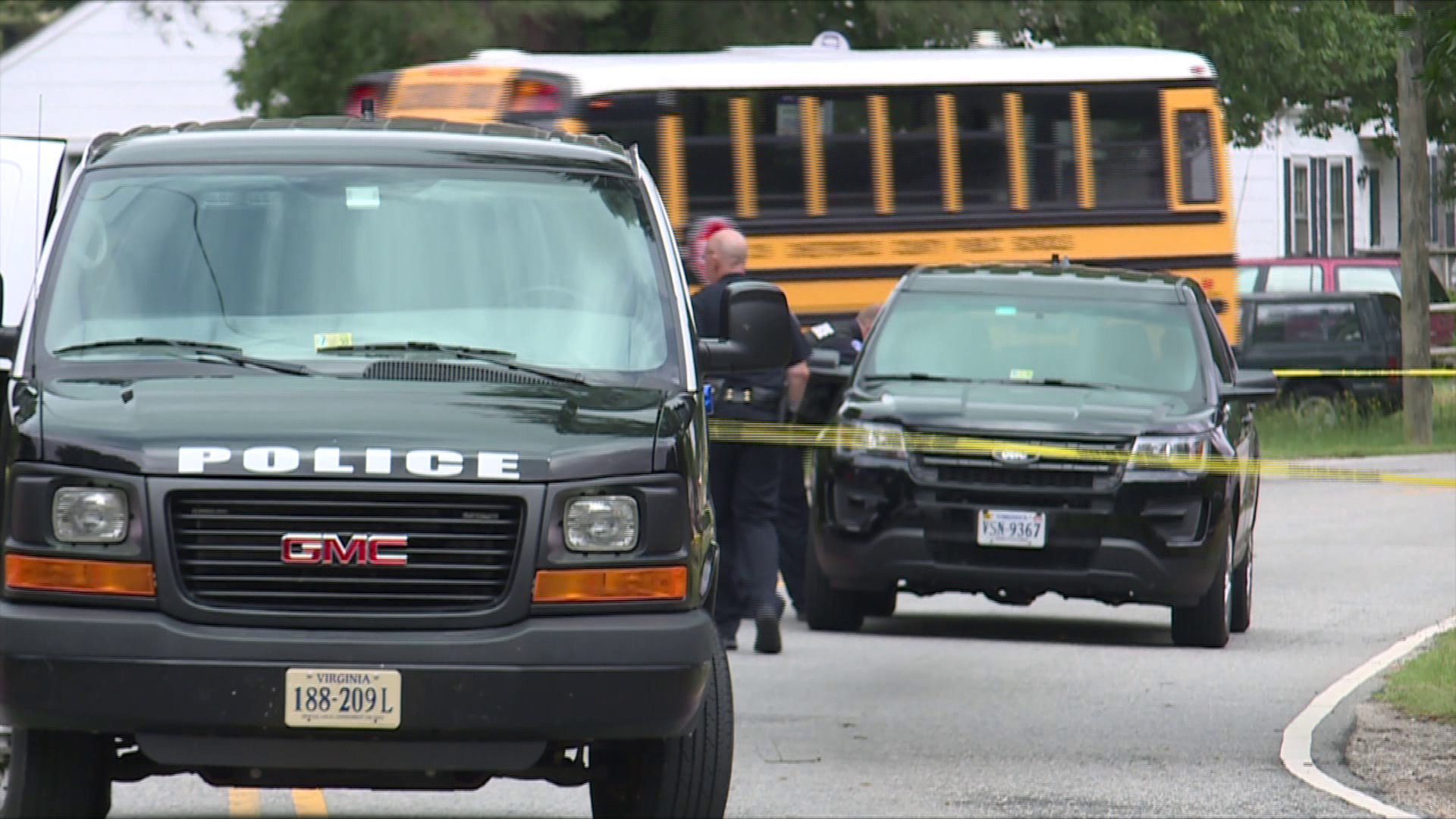