Neighbors in 1800 block of Keswick Avenue told reporter Shelby Brown they heard a noise they believed was a firecracker, but quickly realized the sound was gunfire.

One neighbor saw a man covered in blood being helped by another person walking along the street.

Officers responded to the scene just after 3:15 p.m. and started roping off the area, tending to neighbors and the shooting victims.

Double shooting in the 1800 block of Keswick Avenue.

Police found two men with apparent gunshot wounds in the intersection of Keswick and 21st Street.

Both were transported to an area hospital for treatment, but there has been no word yet on the severity of their injuries.

Major crimes detectives and the forensics team will be here speaking with neighbors and processing the crime scene for several more hours.

“As the investigation unfolds, detectives might not know where it began. They obviously have some activity in the intersection of 21st and Keswick," James Mercante, a spokesperson for Richmond Police, said. "But with the alleyways and behind homes that, that is why you might see detectives roaming around…” 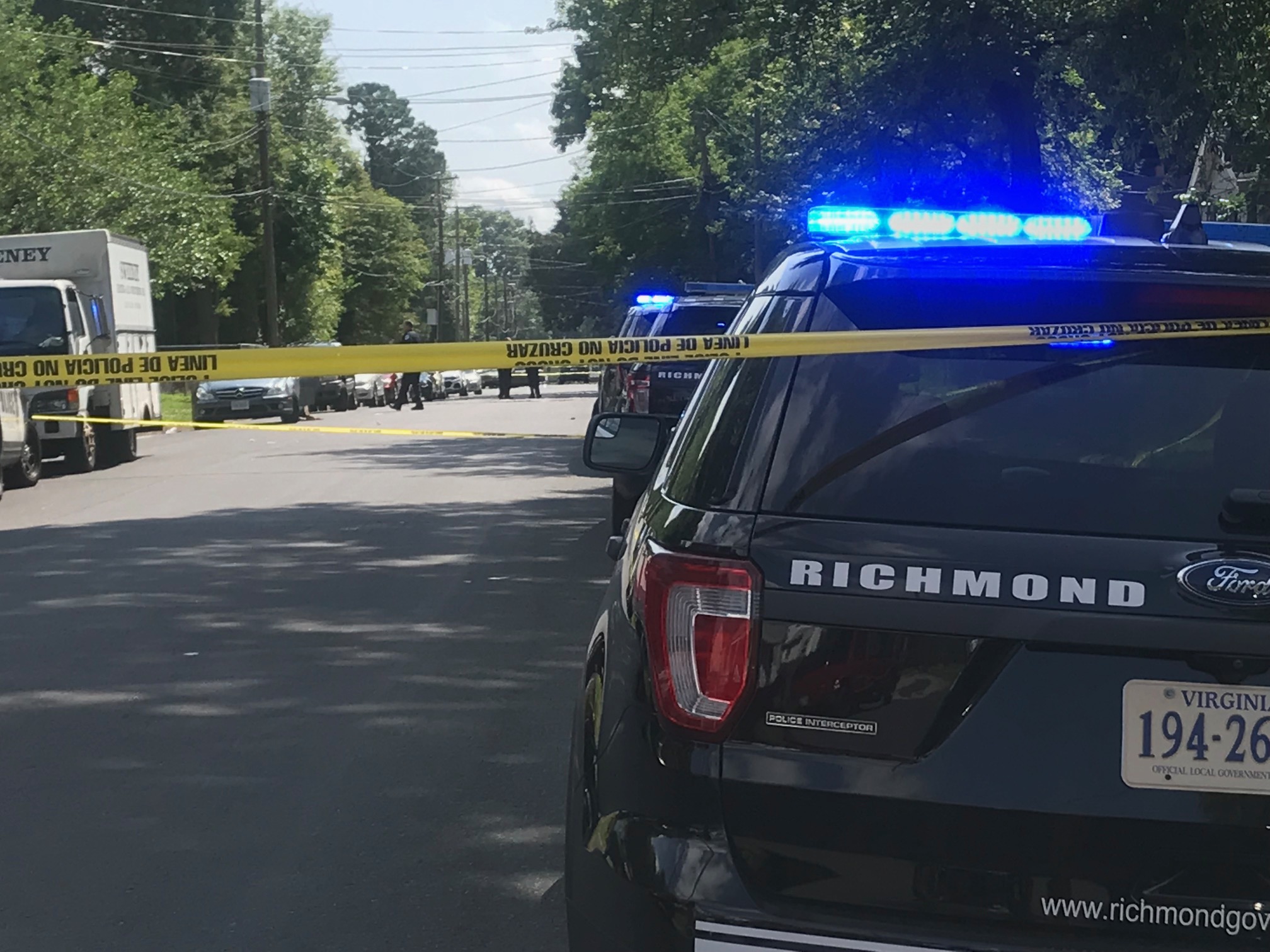