RICHMOND, Va. – Richmond Police are investigating after a shooting victim showed up at VCU Medical Center in a bullet-riddled car Thursday.

Police said a black male with a gunshot wound showed up to the VCU Medical Center Gateway Building entrance in a private car at 5:13 p.m.

The man was rushed into the emergency room with gunshot wounds to the arm, shoulder and back, according to police. His injuries are considered non-life-threatening. 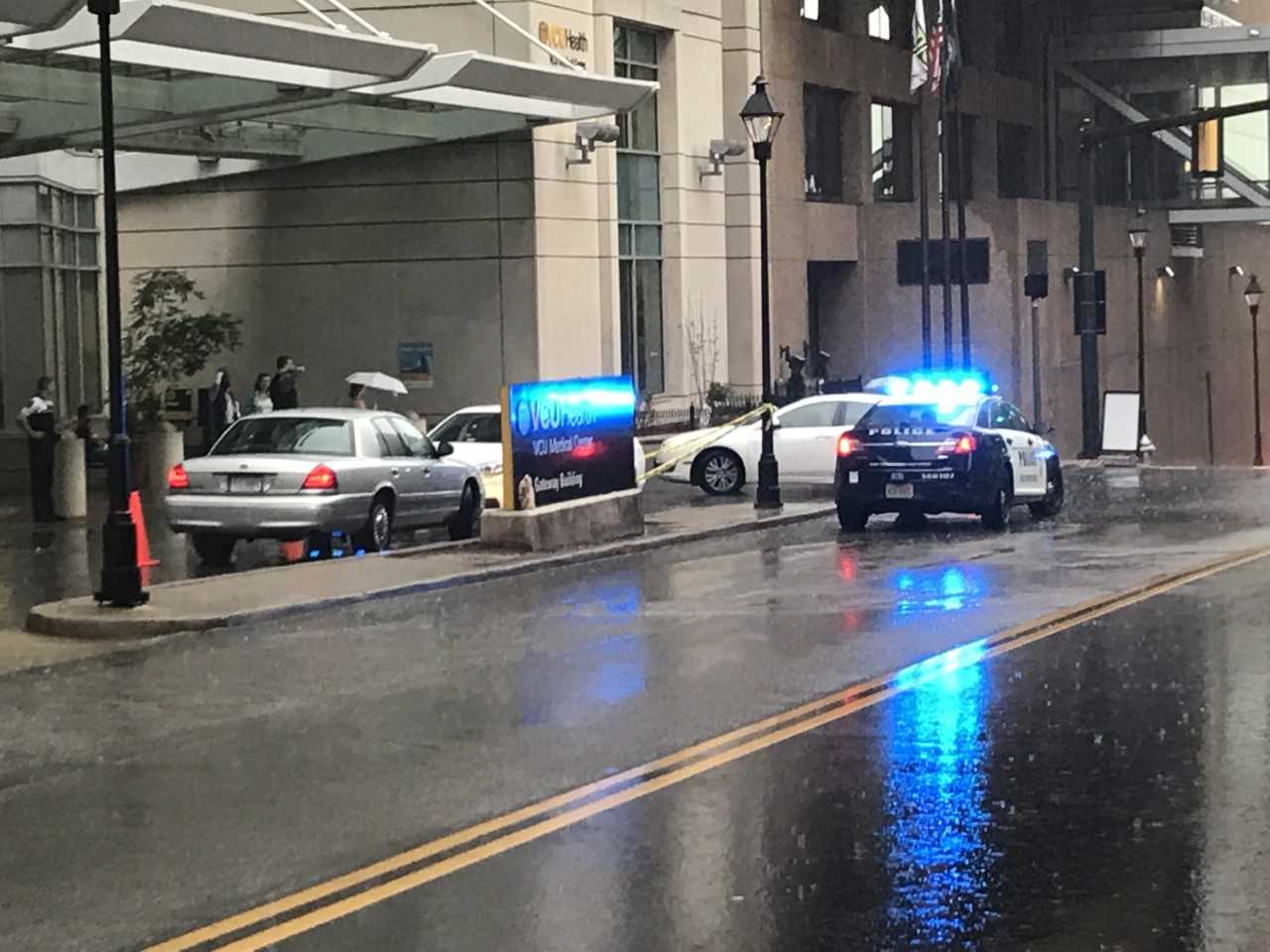 The car had at least two bullet holes in the front windshield.

Investigators say they believe a call at 4:59 p.m. for random gunfire in the 2000 block of Albany Avenue, is connected to this shooting.

Police say they are in the early stages of their investigation and are working to determined a possible suspect(s).

Stay with CBS 6 for the latest on this developing story. Witnesses can send news tips and photos here.