RICHMOND, Va. -- A woman on Richmond's Southside is offering a $1,000 reward for any information that leads to the return of her beloved dog Legend.

Jones said security video from the neighborhood shows a teenager coaxing the dog out of the yard.

Legend is an American Pit Bull Terrier and is three-and-a-half years old. 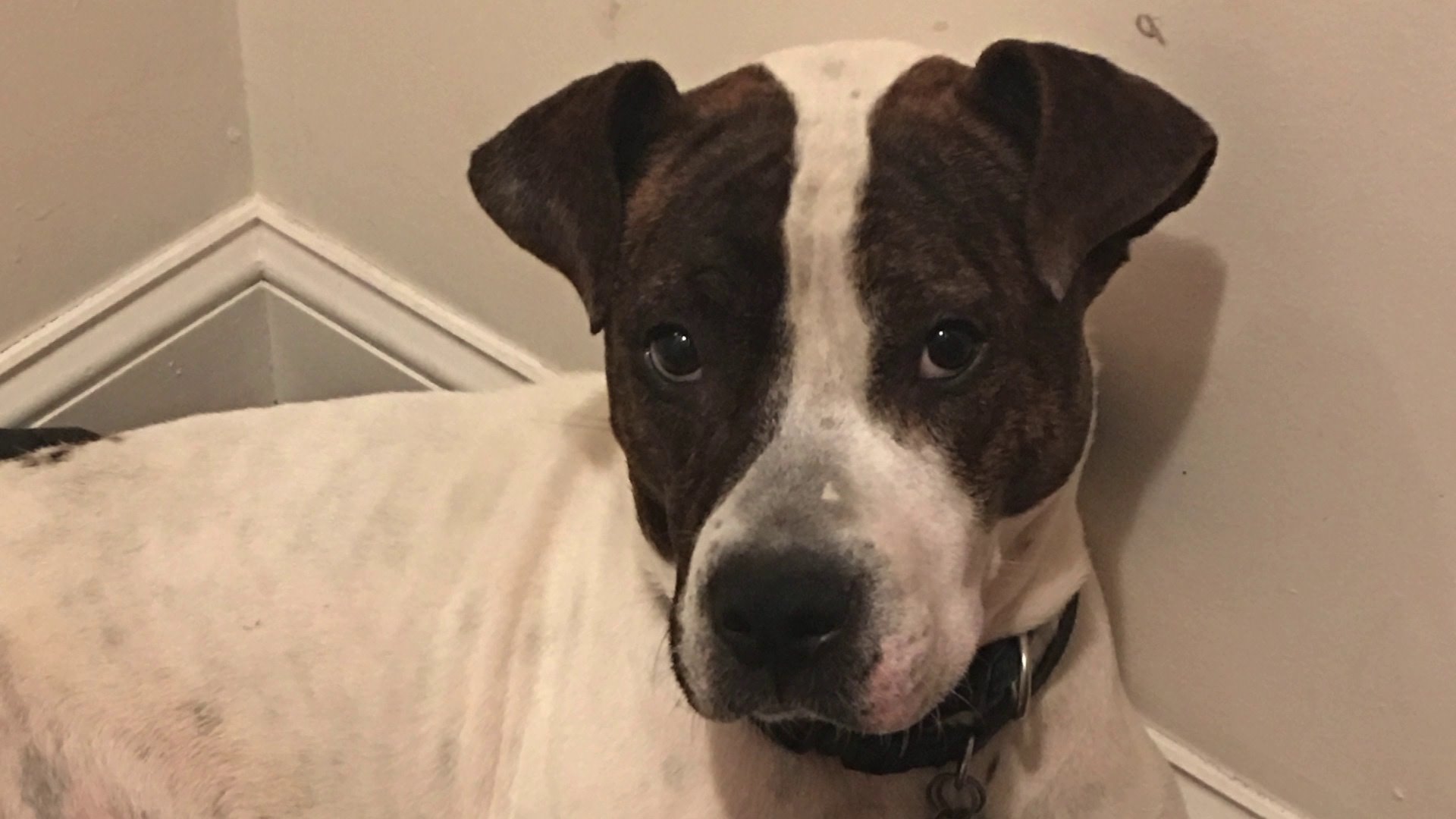 Jones said several people have spotted the dog around town already, including on the Lee Bridge and at the Exxon gas station in Shockoe Bottom.

"He's not like a dog to me, he's like my son, that's why I'm here tonight. If he was just another dog, I would be like oh I'll just get another one, but he's my family. He really is," Jones said.

Jones said Legend is a rescue dog that was hit by a car, and she helped nurse him back to health.