A wish come true isn’t just a nice thing.  For many children and their families, it’s an important part of the battle against their illness. Research shows children who have wishes granted build the physical and emotional strength they need to fight critical illness. This improves their quality of life and produces better health results. 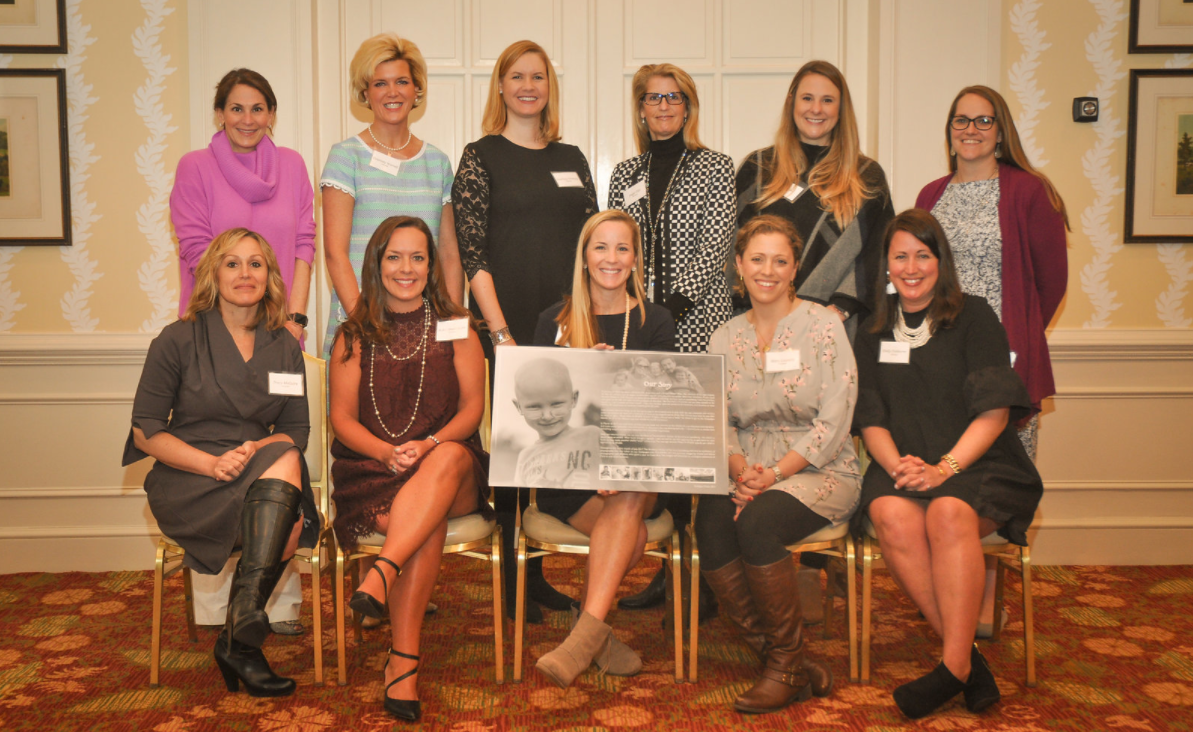 More than 4,800 wishes have been granted in the Richmond region to-date. The average cost of a wish is nearing $10,000.

This past year, 10-year-old Jude was granted his wish to visit the Galapagos Islands. The trip was inspired by Jude’s hope to one day become a marine biologist. Jude’s father, Paul, says his son came home from the trip a different child.

Another W.I.S.H. child, Aida was also honored at the luncheon. Aida’s mom shared that when Aida learned of her cancer diagnosis, she bravely said: “It’s okay, Mom. If this means someone else doesn’t get it, I can have it.”

This year’s luncheon was held at the Country Club of Virginia and CBS’s Tracy Sears served as Mistress of Ceremonies. CBS 6 was also a proud sponsor of the event.

The Make-A-Wish Foundation Greater Richmond will hold its annual Walk for Wishes on May 5 at Stoney Point Fashion Park.