CHARLOTTE -- No. 1 seed UVA suffered the biggest upset in NCAA history with their 74-54 loss against No. 16 seed UMBC during the first round of the 2018 NCAA Men's Basketball Tournament at Spectrum Center in Charlotte.

Know their name....the Retrievers. NCAA history as @UMBC_MBB knocks off @UVAMensHoops 74-54 to become the first 16 seed to beat a 1 seed since the #NCAATourney expanded to 64 teams

A #16 beats a #1 seed in the #NCAATournament! @UMBC_MBB defeats @UVAMensHoops 74-54 to knock out the overall number one seed in tourney. 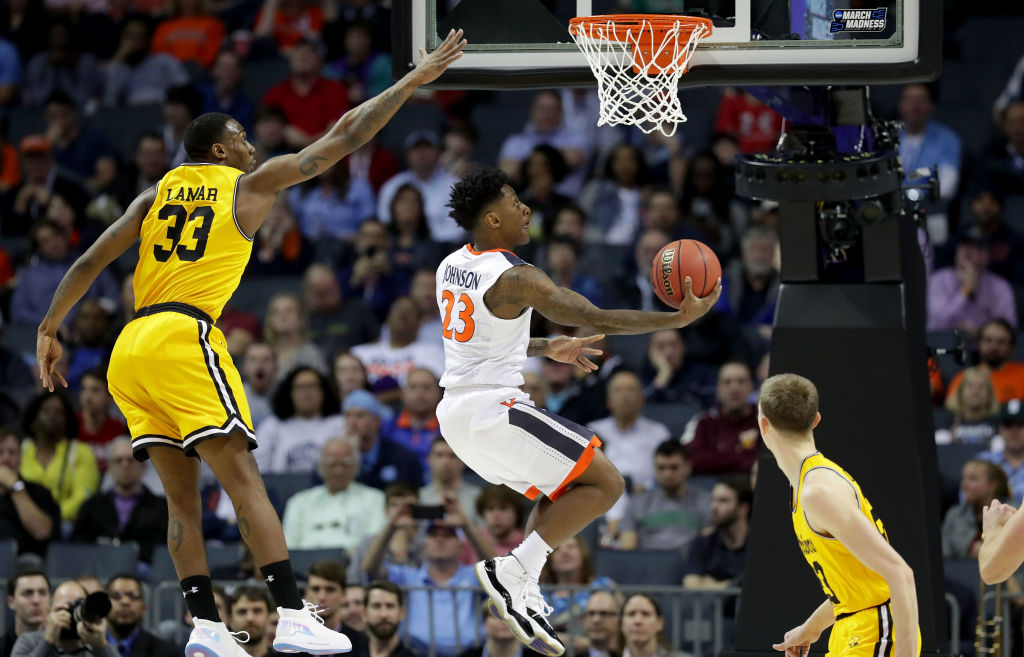 Number one seeds had been perfect, 135-0, versus number 16 seeds in the NCAA tournament since the tournament field expanded to 64 teams in 1985.

The Cavaliers were 31-2 headed into Friday's game against Maryland-Baltimore County. Virginia had a perfect 3-0 against the Retrievers, with the most recent victory coming at the Richmond Coliseum back in 2005.

Virginia was also the only team in Division I basketball to not allow 70 or more points yet this season. The Retrievers scored 74 on Friday night.