CHESTER, Va. -- Six-year-old Anthony Hamilton died Friday morning at VCU Medical Center with his family by his side, relatives confirmed.

Anthony's body was pulled from his family's mobile home earlier Friday morning after a tree had fallen into the home and onto the child while he slept.

Powerful wind, fueled by a strong nor’easter, has toppled trees and knocked out power across Friday on Virginia.

Anthony was sleeping on the top of a bunk bed he shared with siblings. His siblings were able  to escape the bedroom alive.

"She [Anthony's mom] got the girls out. She tried to get the tree off of Anthony by herself and she just couldn’t do it," Anthony's grandmother Dawn Summerfield said. “She’s guilt ridden. She said, 'I just couldn’t get it off of him, I tried.'"

Summerfield called her grandson selfless, bright, and a shining light.

“He’s your typical six-year old he loves race cars, minions, anything to do with video games," Summerfield said. "He’s got the biggest heart of any six-year-old you’ll ever meet."

Rescue crews were called to the family's Cliffside Drive home at about 2 a.m.

Firefighters had to stabilize the large tree with wood blocks prior to cutting the legs off the boy's bed to free him, according to a Chesterfield Fire and EMS spokesperson.

Anthony did not have a pulse when he was rescued, Chesterfield Police Lt. Brad Conner said, but first responders were able to regain a pulse en route to the hospital. 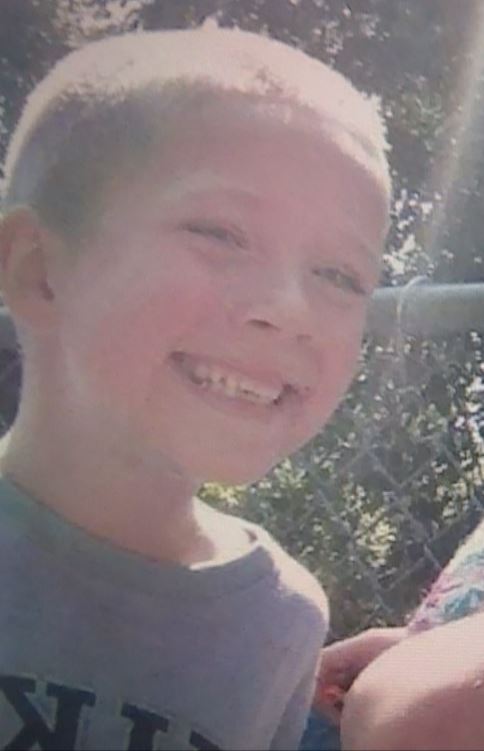 "I saw his face and it wasn't moving," neighbor Jeffrey Bustillo said.

The tree also partially damaged the Bustillo's family home next door, but no one was injured.

"If it fell in the middle of the trailer, I don’t know if I would be standing here right now," Bustillo said.

Wind gusts will be between 40 and 60 mph on Friday, with higher gusts near the coast, the mountains, and in northern Virginia. A wind advisory is in effect for areas just west and southwest of Richmond for gusts 40 to 55 mph.

His family established a GoFundMe, here.