Henrico man impregnates biological daughter, who he gave up for adoption 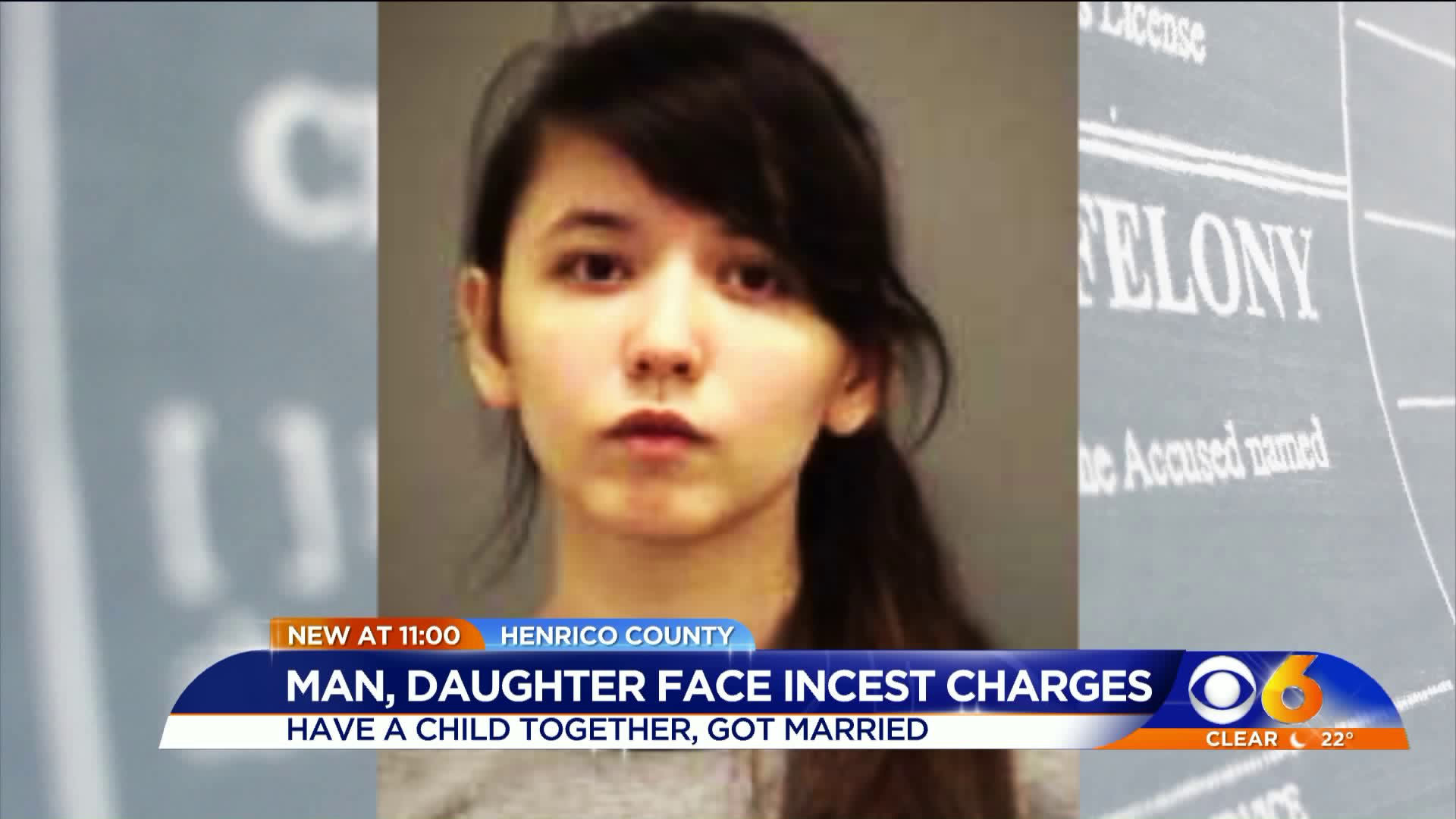 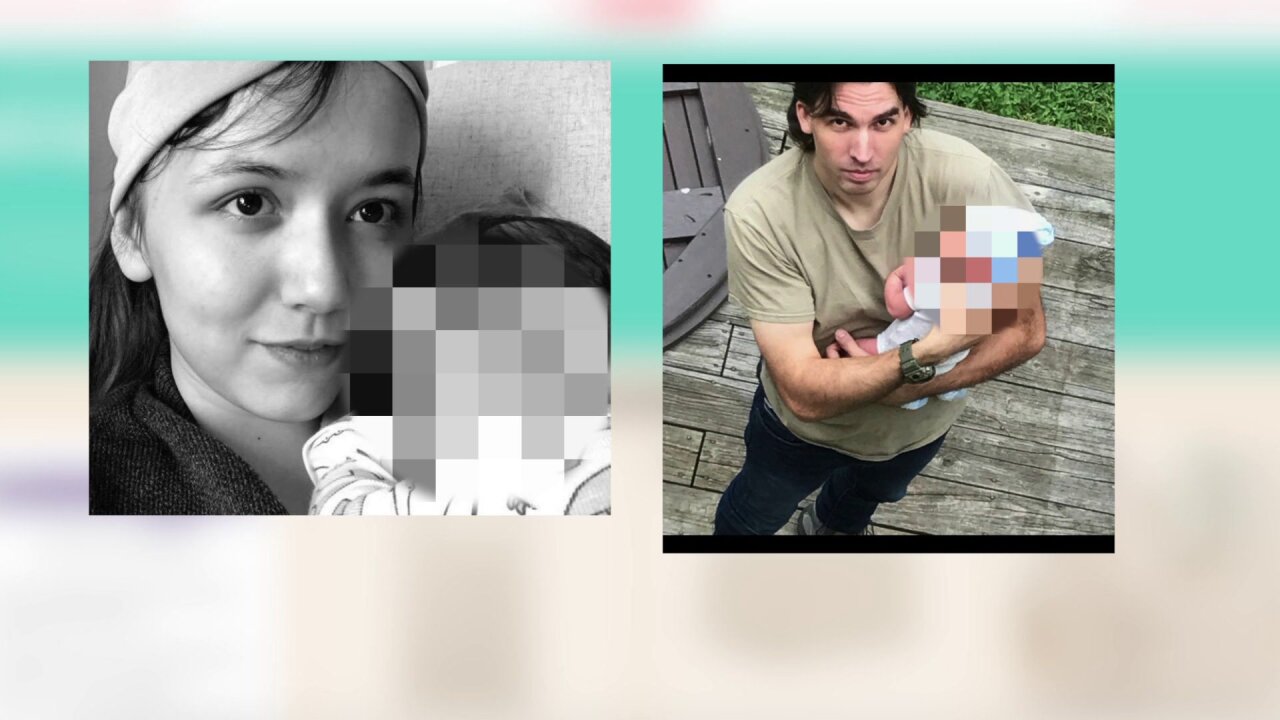 KNIGHTDALE, N.C. -- The biological mother of a young woman who police said developed a sexual relationship with her biological father, has a warning for parents of adopted children.

She said that if their child wants to reunite with their biological parents, they should be in therapy when they reunite because the feelings that come up during the reunion can get confused with something else.

We are keeping her identity concealed, but pictures she provided to CBS 6 show her daughter and ex-husband posing with their new baby.

"This is a pretty unique set of facts I would say," CBS 6 legal analyst Todd Stone said.

North Carolina investigators arrested the couple, and both face charges related to incest and will be extradited back to Henrico where they allegedly first developed a sexual relationship.

"It's a Class 5 felony if that occurs in Virginia and that means you can get up to 10 years in prison," Stone said about the charges.

Steven Pladl's ex-wife said she was 17 and he was 22 when they had Katie and gave her up for adoption.

But, when Katie reached the age of 18, she located her biological parents to develop a relationship.

She ultimately moved in with the couple for a couple of months at their Henrico home, and called the pair mom and dad, according to her biological mom.

But Katie's mom ultimately moved out when the couple opted to separate.

She said she had no idea a sexual relationship started between her ex-husband and her daughter pair until she read one of her other daughter's journals where she found drawings of Katie being pregnant and found her daughter had written that her father was making her call Katie step-mom.

At that point, she said she took out protective orders against Steven, so he could not go near her or their two younger daughters.

She believes her ex-husband brainwashed and manipulated Katie.

Stone said the judge who hears the case will have some tough choices to make.

"A judge will have an opportunity to decide whether this statue makes this conduct illegal because of moral and religious ideas or science and increased chance of birth defects,” Stone said. “What should the penalty really be for people who are both adults and consenting to a sexual relationship even though it's illegal in Virginia and most other places?"

To that point, Stone said incest is not illegal everywhere. In fact, it's not against the law in New Jersey, and he said in some countries it is perfectly acceptable, but in Virginia, that's not the case.