Couple murdered on Thanksgiving lived to help others

CHESTERFIELD COUNTY, Va. -- Andrew Buthorn exhibited a passion for history at an early age, growing up in Olympia, Washington with his brother, mother, father, and large extended family.

His older brother Jess said Andrew would read his history textbook for fun -- not for homework -- when they were kids.

Over the course of a 30-minute phone conversation, family members opened up about their brother and son who was murdered in Chester, on Thanksgiving Day by his girlfriend's stepfather.

The Buthorn family requested we not use the name of their son's alleged killer in this article about their son, so we are respecting their wishes.

Police said that the 58-year-old Chesterfield youth pastor is accused of killing his wife Jeanett Gattis, 58, his stepdaughter Candice L. Kunze, 30, and Buthorn, 36.

The suspect was arrested shortly after the homicides, inside his Dogwood Ridge Court home, where he lived with all the victims. Andrew was dating Candice, who lived at the house temporarily.

"We are in so much pain," said Andrew's mother Nancy.

Through tears, Andrew's father Bill described his son as a Civil War buff who was unique, egg-headed, outgoing, caring, funny, kind, and someone who wanted to serve his fellow humans.

"He was a bundle of joy from the moment he was born," Bill said.

Andrew headed east for college, where he studied history at Marymount University in Arlington.  Afterward, he moved back home to Washington state and worked in Seattle before he decided to go back to school to pursue a career as a physical therapist.

His mother said her son "learned he wanted to serve" while working in Seattle.

He attended the University of Puget Sound in Tacoma and moved to Eugene, Oregon to take his first job as a physical therapist.

His family said they hoped he would move back to Olympia, but he told them "I'm getting out of dodge."

About a year ago, while in Eugene, he met Candy Kunze at a continuing education workshop.

The two did not immediately start dating, but this past March they went on their first date and "from then on they were two peas in a pod," according to Nancy.

Nancy said the family met Candy a couple of times, and she became attached to her son's new girlfriend.

She said she tried to protect her feelings by telling her son "I'm not going to get too attached" in case they broke up.

Andrew, she said, would just laugh.

She added that Andrew and Candy were "smitten" with each other, and would light up when the other walked into the room.

The couple left the West Coast in September, bound for Virginia. They were looking for jobs, and doing traveling physical therapy.

Everybody cried, she said.

Andrew and Candy stayed with Candy's family in Chester for about two weeks, Nancy said, until Andrew got a job at a nursing home in Winchester.

She said he drove back to Chester to spend Thanksgiving with Candy. He called his family back in Washington that day.

"He said it was great... he was helping out at the home and said he painted the fence," Nancy said.

Andrew told her the couple was planning to move to Yuma, Arizona for their next traveling physical therapy jobs.

Nancy and her husband were elated because they have a winter home in Arizona. 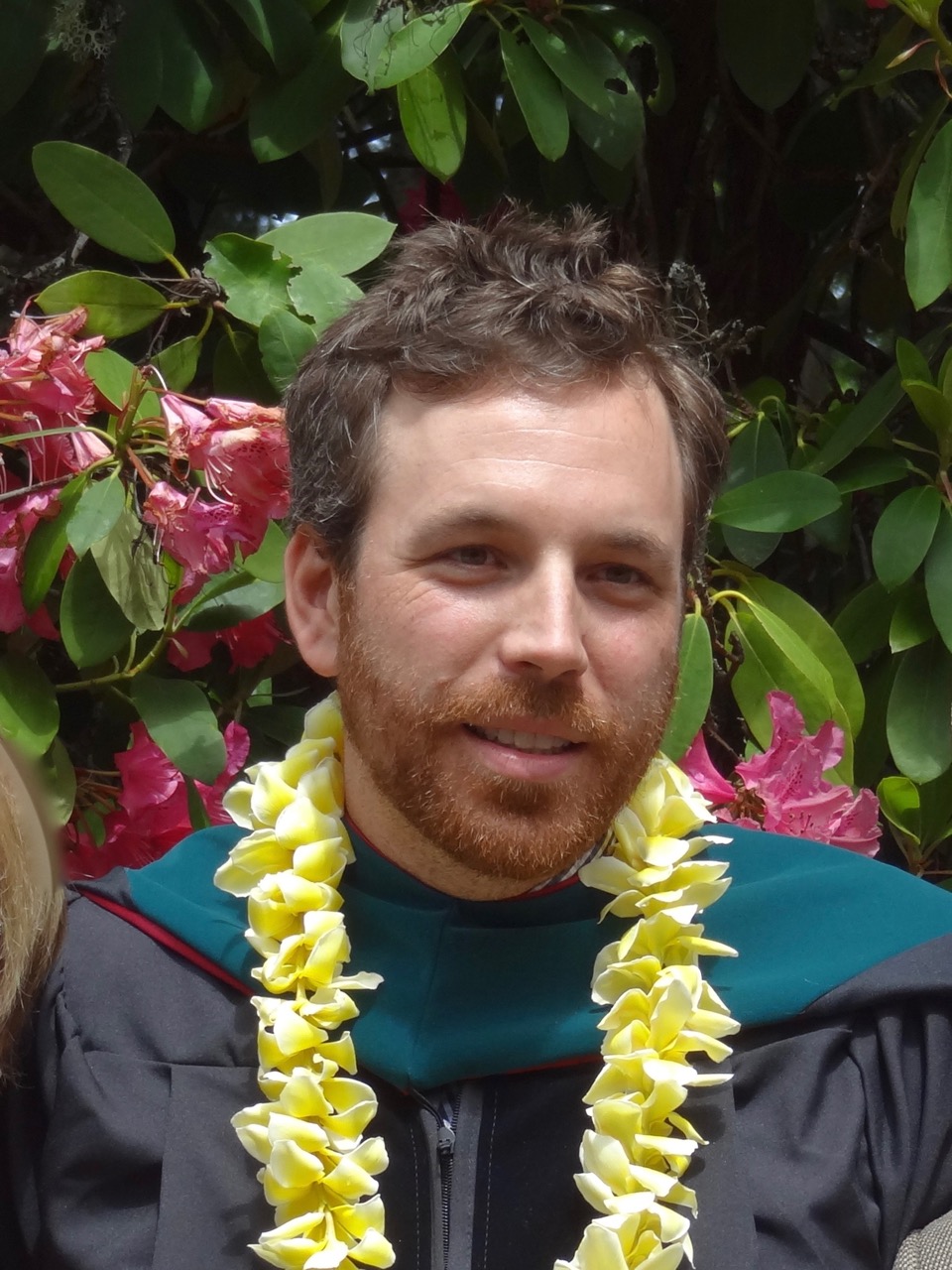 "We were flying high" after that conversation, Nancy said.

Andrew's mother said she knew nothing about the accused killer, and her son told her he thought Candy's family was great. Nancy said the family has gotten to know Candy's biological father since the tragedy and she "adores" him.

She said they are all family now.

She called Andrew and Candy the family's future because they knew the couple would end up getting married.

Since his death, the family said they have received several messages from former physical therapy clients of Andrew, who have shared stories about how he helped them recover.

Bill called his son "pretty popular" and said there would be at least 500 people at his funeral this weekend.

The family is accepting donations to the Society of St. Vincent de Paul, which is a Catholic organization that helps the poor, in honor of Andrew's memory.