HENRICO COUNTY, Va. – Police have launched a death investigation after a man was found shot to death outside an apartment complex in Henrico’s East End.

Crime Insider sources tell CBS 6 that the man was found with one gunshot wound to the head.

Police said at approximately 9:30 p.m. they were called to the Townhomes of Oakleys apartment complex for a medical call. Upon arrival, officers located a man in the 4600 block of Needham Ct. with a life-threatening injury. He was pronounced dead at the scene. 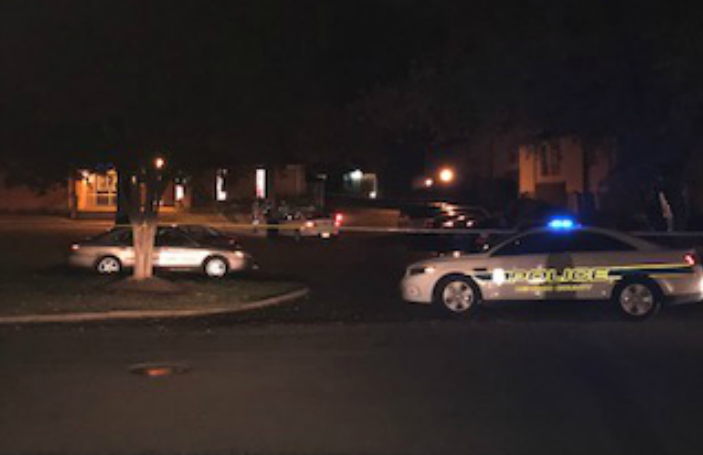 Police said there in no suspect information at this time. Investigators say they are calling the death suspicious in nature.

Neighbors tell CBS 6 that they heard one gunshot.