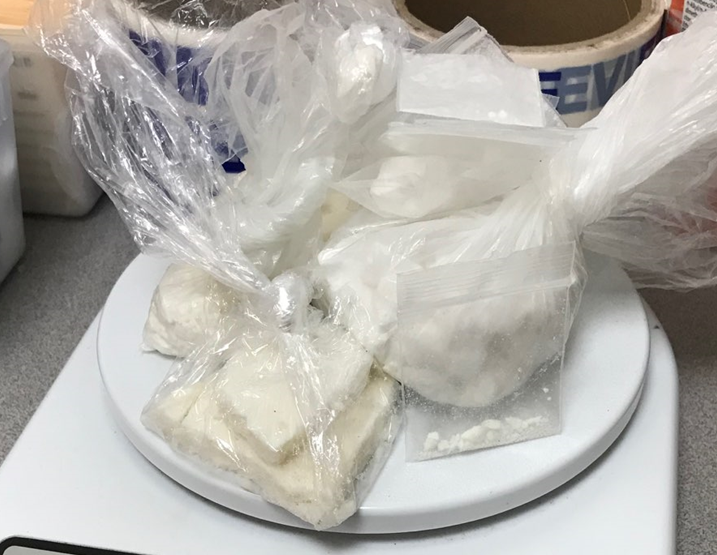 WINCHESTER, Va. — A Winchester, Virginia man was arrested and charged with numerous crimes after he was initially stopped for driving with illegally tinted windows.

“While trying to obtain information from the driver, a second Winchester Police Department officer stopped to assist. The second officer observed through the window a bag appearing to contain crack cocaine inside the vehicle,” a Winchester Police spokesperson said.

A search of the vehicle yielded the following items, according to police:

“Since the suspect could not produce identification, officers were able to locate the suspect’s social security number and identify him as Darren Banks, 35, of Winchester. Banks was also driving on a suspended license due to a prior DUI,” the police spokesperson said. “Banks, who was charged with possession with intent to distribute and driving with a revoked driver’s license, was transported to the Northwestern Regional Adult Detention Center.”

The November 13 traffic stop occurred at approximately 5:45 p.m. along the 600 block of Berryville Avenue, police said.