CHESTERFIELD COUNTY, Va. – Crews from Richmond and Chesterfield County discovered a body in their search for a missing boater in Falling Creek Reservoir Friday.

The elderly man, whose name has not yet been released, had been missing since officials said the boat he was fishing on capsized Thursday afternoon.

Family and friends of the victim were spotted at the scene Friday.

Officials said crews used sonar technology, which can scan a large area to locate objects, in their search. 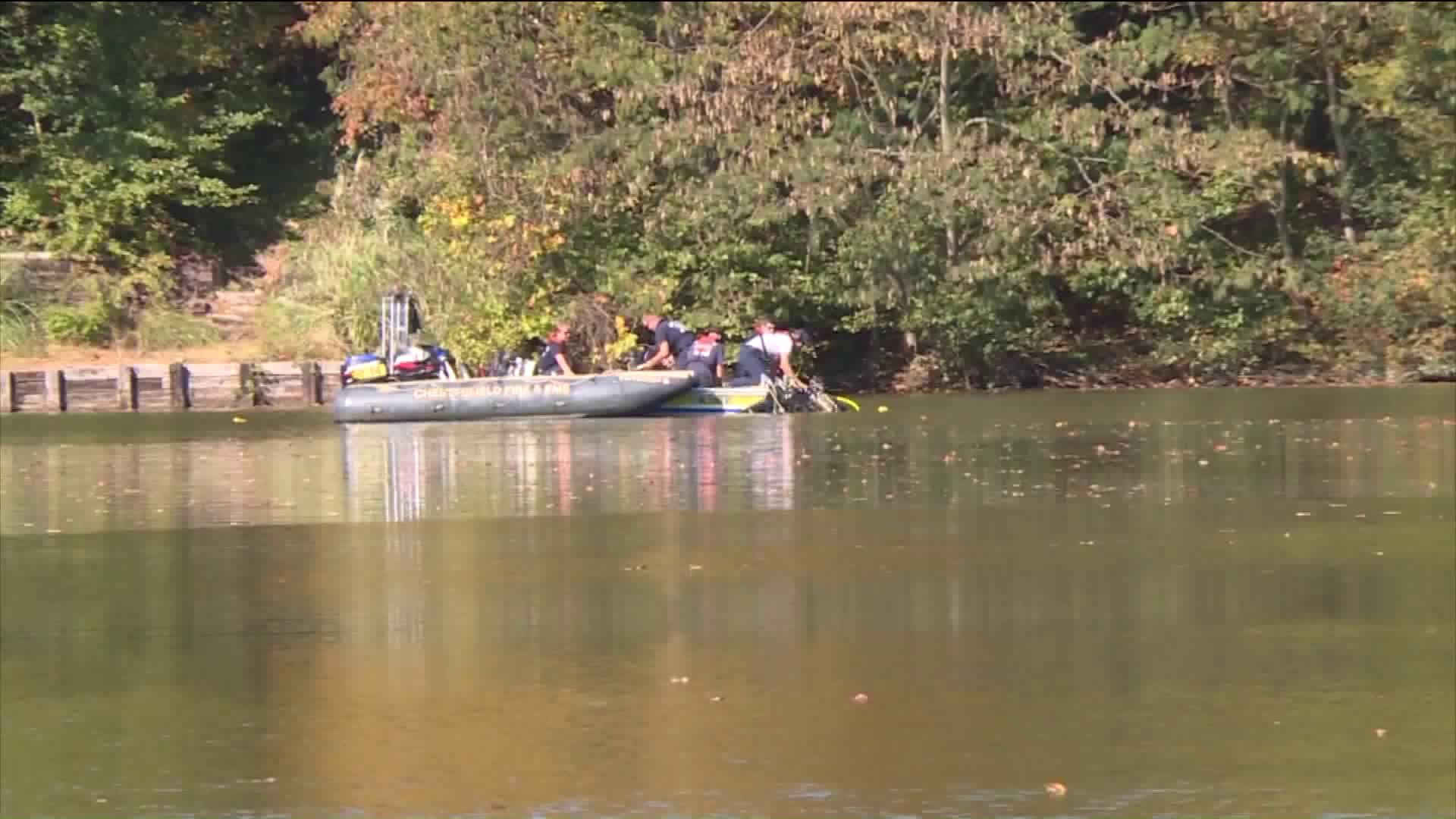 Once the man’s body was recovered, officials said Chesterfield police will be handle the death investigation while the Virginia Department of Game and Inland Fisheries will also investigate since a boat was involved.

Officials said the two men on the boat were not wearing flotation devices when the vessel capsized.

“Lifejackets are extremely important,” Chesterfield Fire spokesman Lt. Jason Elmore‏ stressed. “Anytime you're around water, you should have a flotation device. That way that if you slip or fall, or anything like that happens… you can be able to get out on your own.”

Investigators said the man who was rescued made it to shoreline safely and is doing okay.

Crews searched for the missing man Thursday evening, but suspended the effort at nightfall. The search resumed around 10 a.m. Friday.