The university issued an alert at 6:08 p.m. stating that a leak had been reported at the Academic Learning Commons on Floyd Avenue.

A photo showed a fire truck parked in front of the building and students sitting outside. 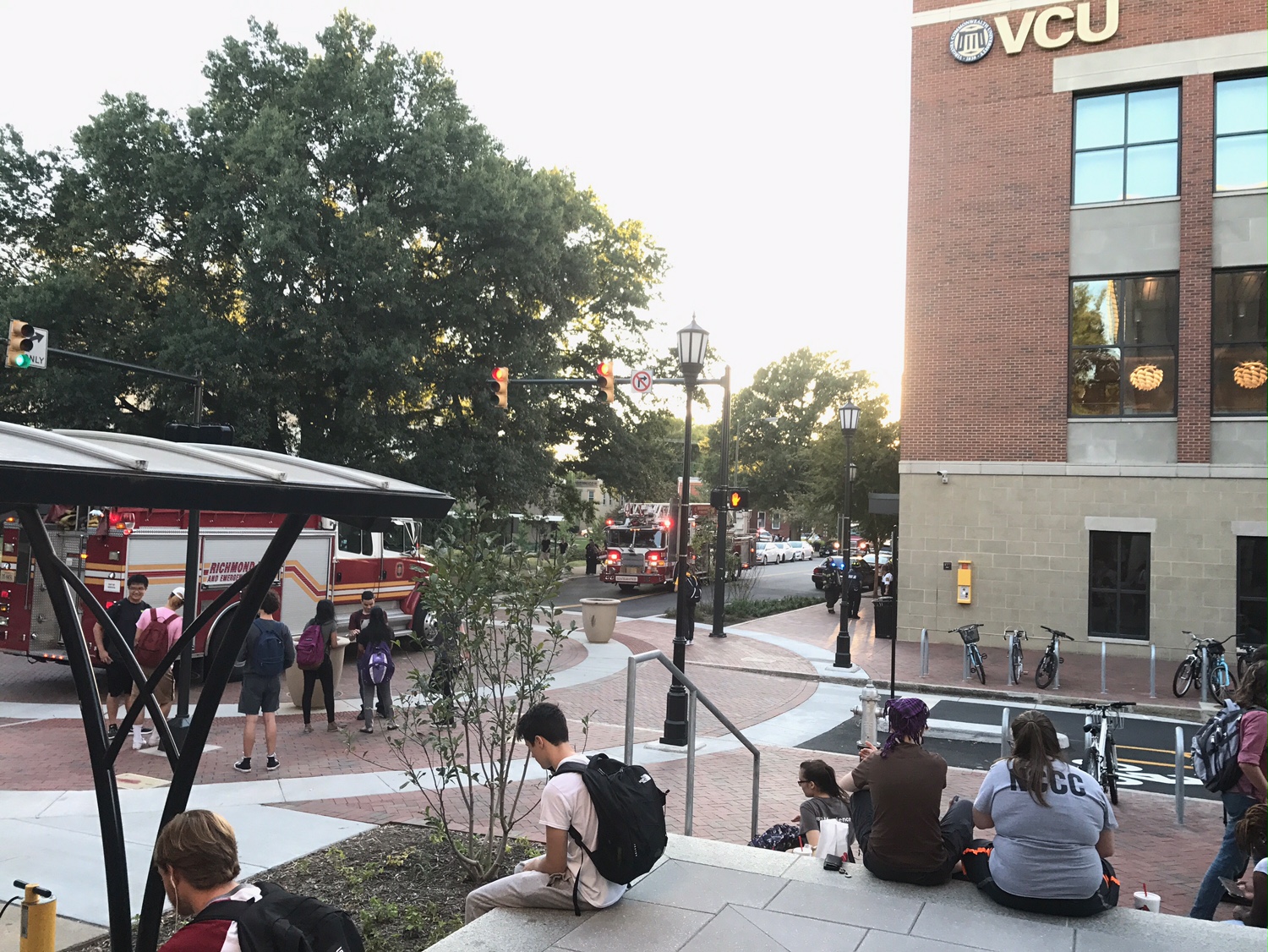 Cary St. Gym, on the campus of VCU, was closed earlier in the day after a pool chemical scare.

“Police and Fire Departments are on scene at Cary St. Gym,” the university said in a university-wide alert earlier Thursday. “[The] building [is] closed until further notice.”

The Richmond Fire Department was called to evaluate the building after staff found a mixture of pool chemicals that could cause health issues, the university announced.
No injuries were reported.