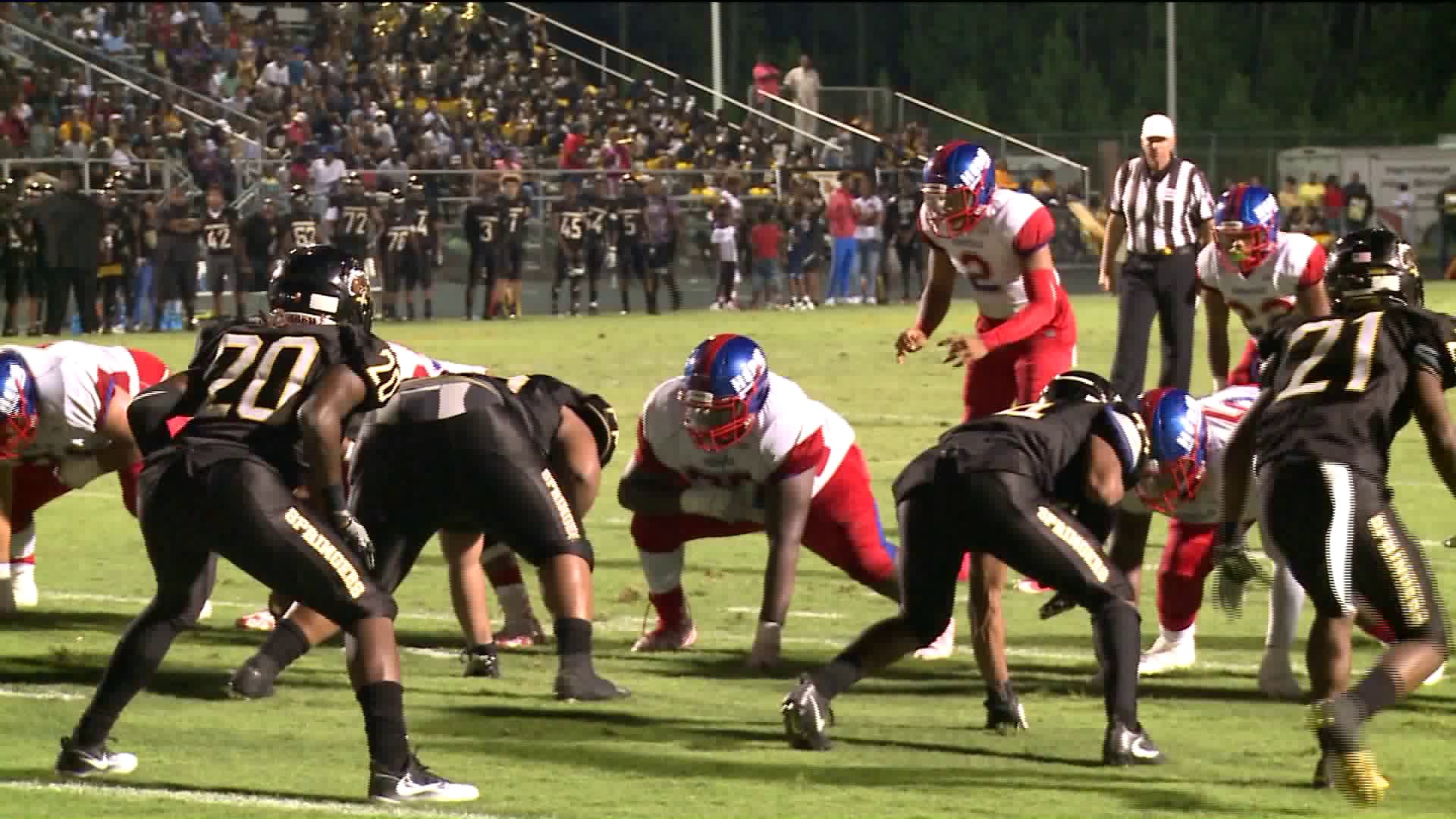 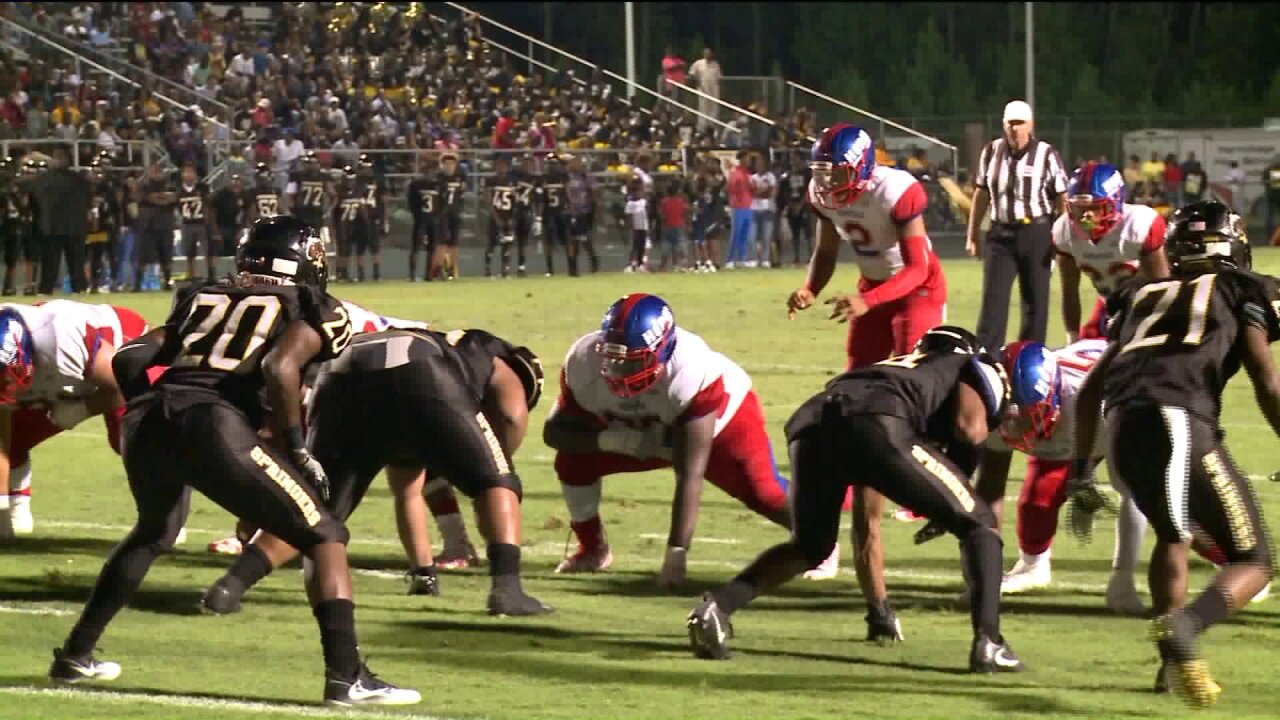 Highland Springs, Va. - Webster Hill IV's 4 yard touchdown run at the end of the third quarter put the Hermitage Panthers ahead for the first time in their season opener against top ranked Highland Springs. It ended up being the game winning score as the Panthers outlasted the Springers 14-9

Highland Springs took a 9-0 lead in the first half behind a 41 yard pass from D'Vonte Waller to Jonathan Carey and a 26 yard field goal from Zane Mangrum. Waller finished 14 of 35 for 174 yards, one touchdown and one interception.

Hermitage pulled to within 2 late in the first half on a C.J. Jackson 24 yard TD run. He had 57 yards on 13 carries on the night.

The Springers had their chances, especially on special teams, but had two punt returns for touchdowns called back due to penalties. Still, Loren Johnson's team had a chance to win when Waller was picked off in the end zone by Panther linebacker Mateo Jackson with 6 seconds to play.

"We weren't emotionally strong" said Hermitage head coach Patrick Kane after the win. "That's my biggest problem, too many mistakes that will get you in a big game. The kids played hard between the whistles, we have to get smart after the whistle."

The Panthers beat the Springers for the second time in the last three meetings between the two, each game decided by a touchdown or less. Hermitage (1-0) hosts Henrico in week 2 while Highland Springs (0-1) hosts Woodside.