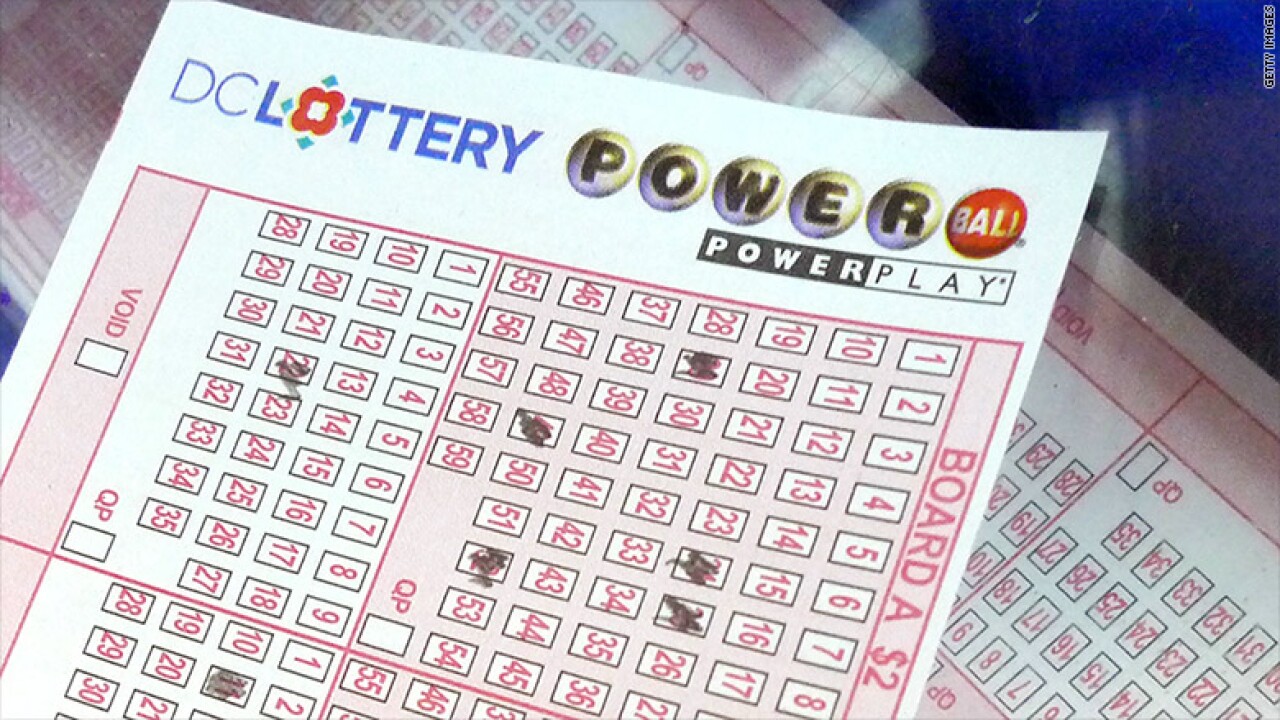 The grand prize could rank as the 8th richest U.S. lottery jackpot of all time.

The current Powerball prize pool has been growing since June 10 — meaning there have been 20 straight drawings with no winner.

Powerball has always been a tough ticket to win, but it became even more difficult recently — thanks to a rule change in October 2015 that tweaked the odds.

Related: What you don’t know about Powerball

Currently, your chances of picking all six winning numbers stand at about one in 292 million.

The longer odds also made it more likely for the Powerball jackpots to grow to a gargantuan size before a winning ticket is sold.

A $1.6 billion grand prize claimed last year became (by far) the largest U.S. lottery prize ever. It was snagged by three winning tickets on January 13, 2016.

And there’s been two other Powerball jackpots that have passed the $400 million mark so far in 2017. A $448 million prize was claimed in June and a $435 million jackpot was won in February.