CHESTERFIELD COUNTY, Va. -- One person was killed and three other people were injured in a two-vehicle crash in Chesterfield County.

The accident happened around 9 p.m. Thursday along the 17300 block of Branders Bridge Road, near Colonial Heights.

A 1993 Honda Civic was traveling north when it crossed into the southbound lane and struck a 2006 Nissan Altima, police said.

The driver of the Civic, later identified as Jeffrey Anthony Jr., of Tarris Lane in Chesterfield, was transported to Southside Regional Medical Center, where he died from his injuries. 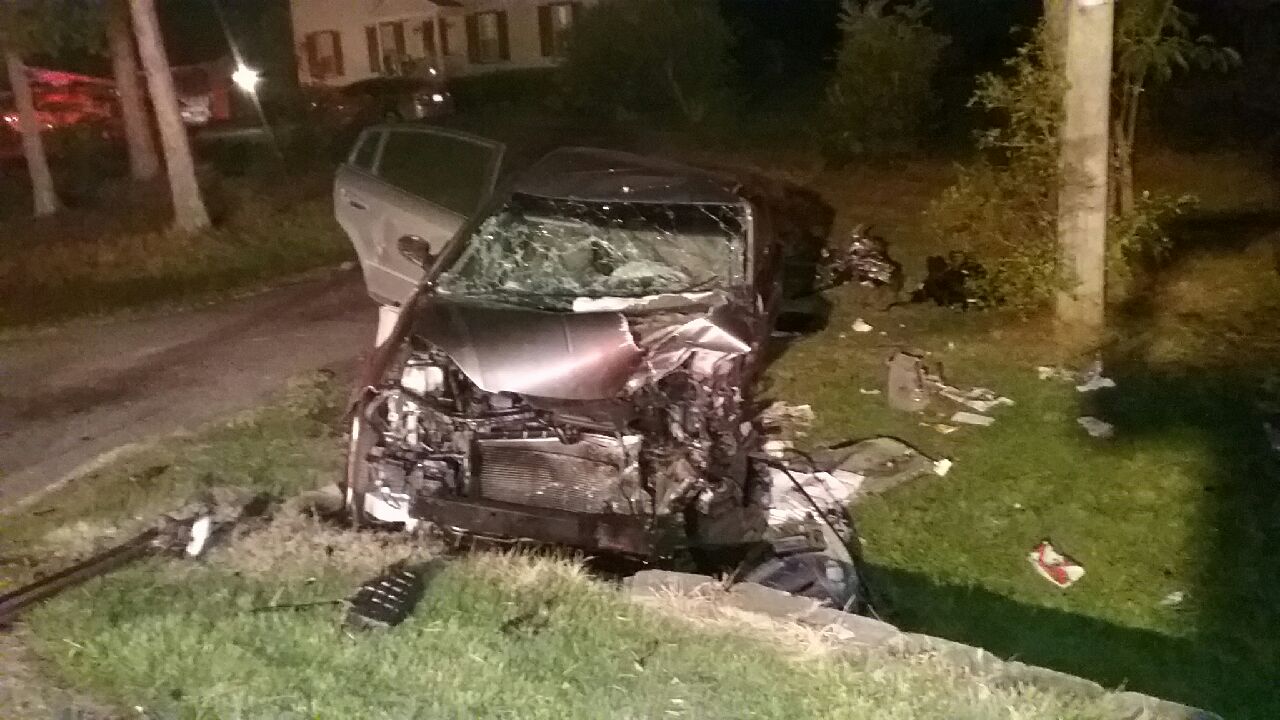 Officials with Chesterfield Fire and EMS confirmed multiple people were trapped inside a vehicle. One of those victims, a male, was flown to VCU Medical Center for treatment. Two other men were also transported VCU Medical Center. The conditions of the surviving crash victims have not yet been released.

Investigators said while one vehicle was occupied by three people, while the second vehicle only had the driver.

This is a developing story. Email news tips and photos here.