ACCOMACK COUNTY, Va. — Operation Firecracker, a 16-month investigation by the Eastern Shore Drug Task Force, has resulted in 50 indictments on on drug-related charges.

“Various enforcement efforts were utilized to saturate the entire Eastern Shore in an effort to locate the individuals that were wanted for the drug offenses to included, four traffic checkpoints in Northampton County and 16 home visits by Probation and Parole,” a spokesperson for the Eastern Shore Drug Task Force said. “A total of 102 sealed indictments were served in Accomack and Northampton County. In addition to the indictments, 131 traffic summons were issued, six other outstanding warrants were served, one person charged with driving under the influence and one person charged with being intoxicated in public.”

The task force released mugshots of those who were arrested as part of Operation Firecracker. 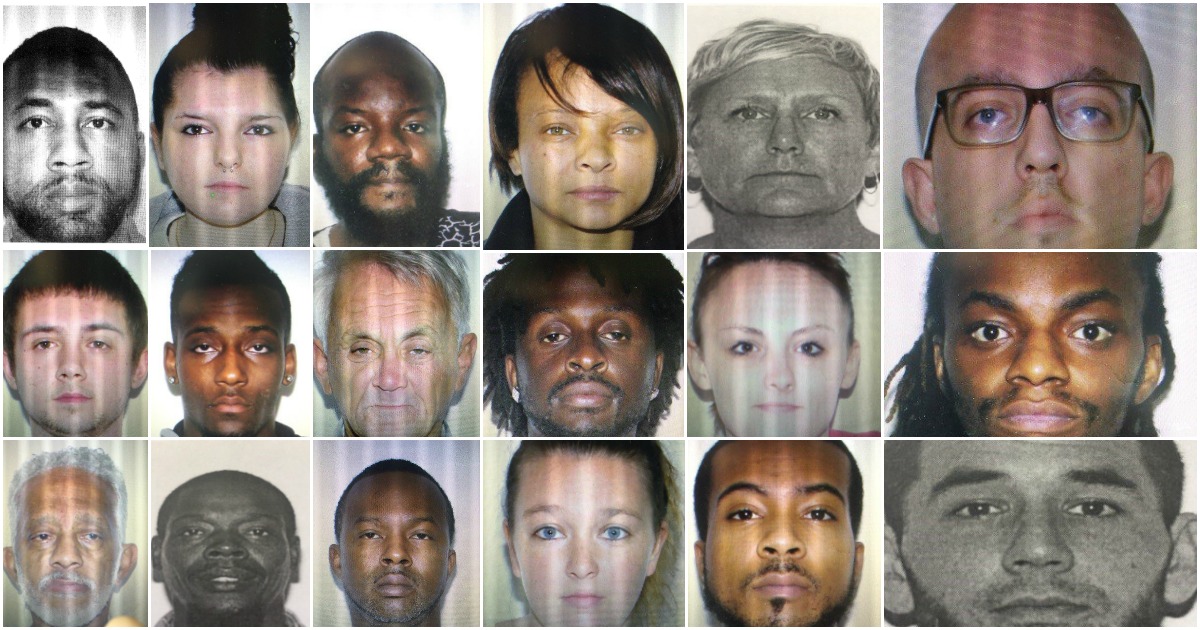 As part of the investigation, law enforcement is still looking for three people”