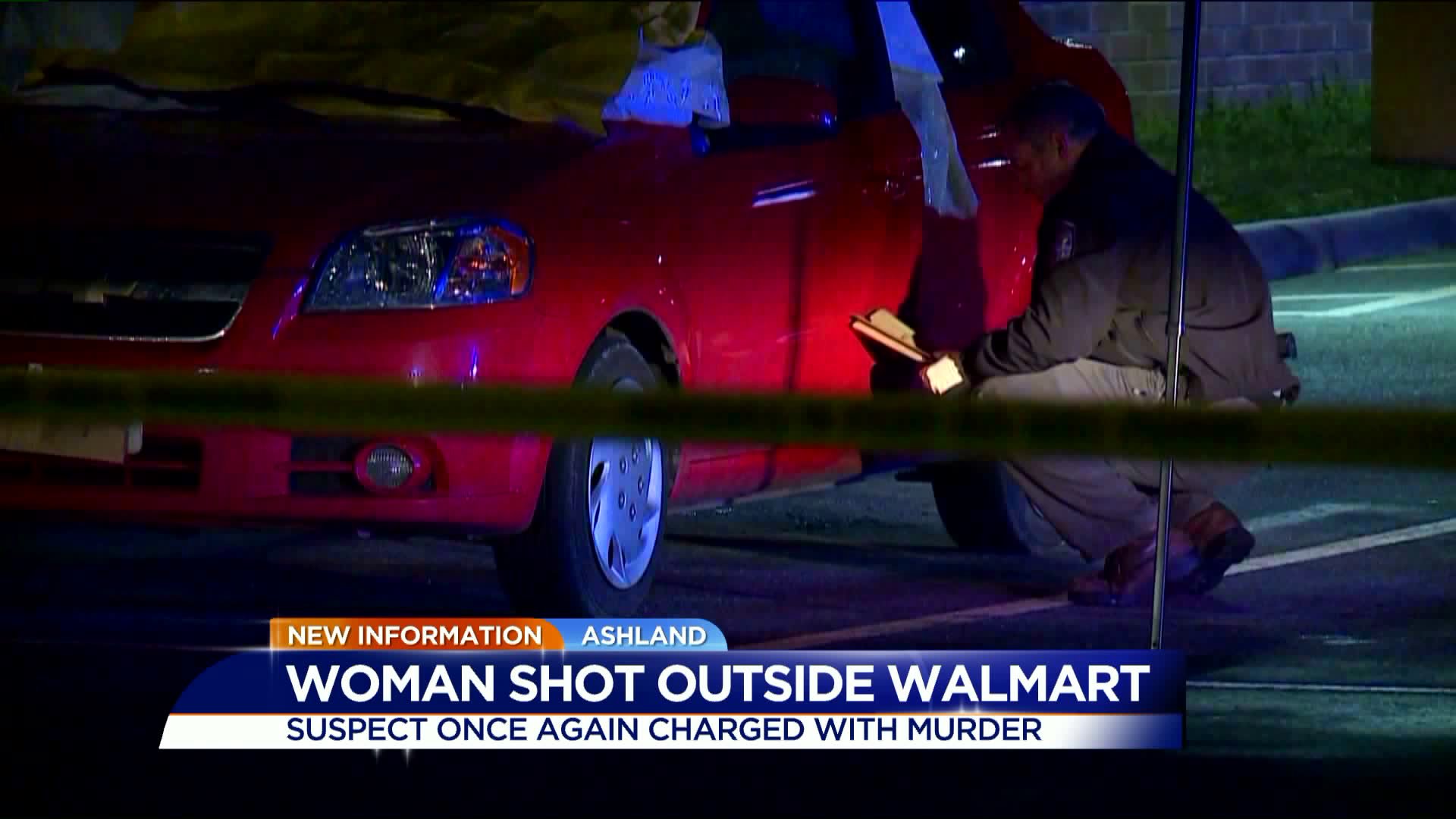 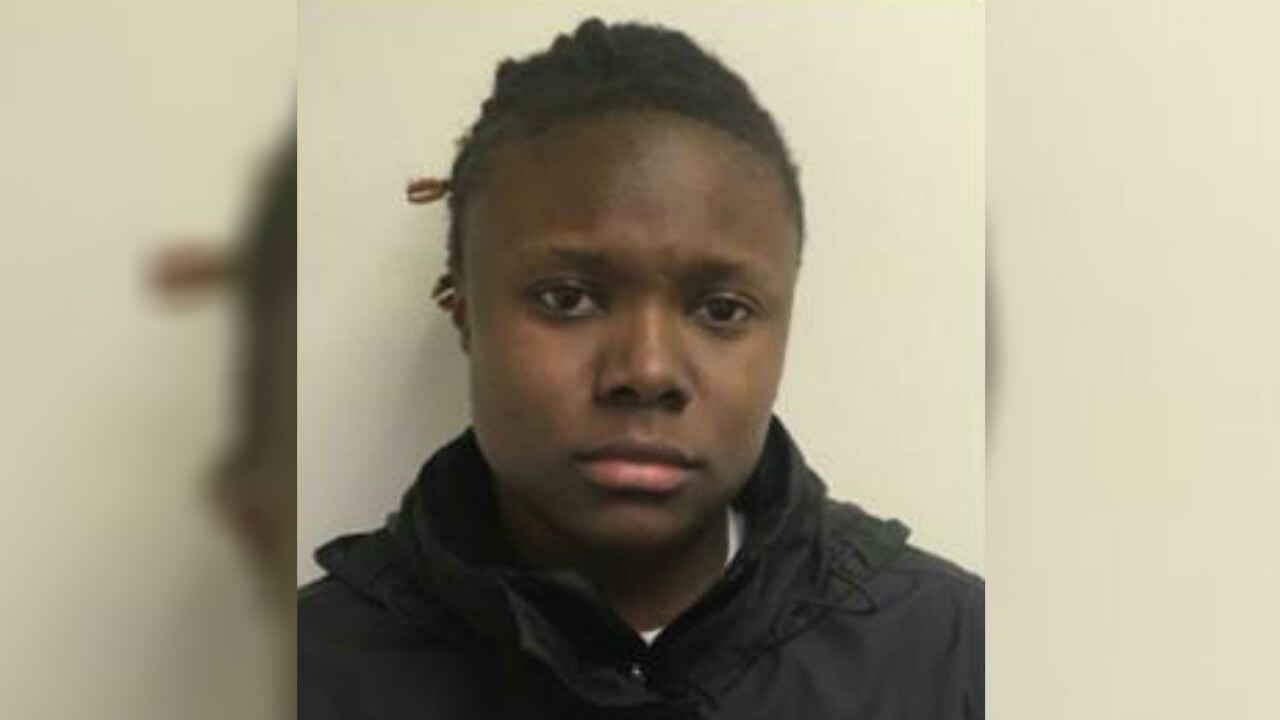 MECHANICSVILLE, Va. –A 25-year-old Mechanicsville woman once again faces a first-degree murder charge for a fatal shooting in the parking lot of a Walmart, just a month after the first charge was dropped.

Brittany Lashea Wiggins was indicted by a grand jury on June 20, for the death of Ashley Fricke.

Earlier in May, a general district court judge dismissed Wiggins’ murder charges over lack of probable cause.

The Hanover Commonwealth’s Attorney pursued the murder charge through a grand jury.

Wiggins is also charged with maliciously shooting at a vehicle, using a firearm while committing a felony and firing from a vehicle during the incident that left Fricke dead.

The jury trial for this case is scheduled to begin Nov. 13, according to online court records.

Fricke, 25,  was found shot and killed inside her car in the Ashland Walmart parking lot on Feb. 18.

Defense attorney Joe Morrissey claimed Wiggins was harassed by two men near her car in the Walmart parking lot.

Feeling threatened by the men, Wiggins got into her vehicle and pulled out her gun, Morrissey said.

During the course of the tense exchange, Morrissey said Wiggins fired a warning shot into the air.

Who was Ashley Fricke

Fricke, who was engaged to be married, worked at Lakeside Primary Care as a medical assistant.

Her stepbrother Stephen Urbaniak said he was heartbroken to hear about her murder, and that she had her whole life ahead of her.

“She was a hardworking and well-loved woman. She was the kind of person that would give anything to her friends and family. She was loved by a lot of people,” he said.

Ashland Police said they did not believe Wiggins and Fricke knew each other before the shooting.